THE Queen's charm and Prince Charles' dedication to the environment will be to thank if the world seals a major climate deal at COP26, a former Aussie PM has said.

Republican Malcolm Turnbull told The Sun he was "optimistic" after speaking to chiefs at the Glasgow summit, and singled out Her Majesty for her touching address last week, overcoming her illness to put a rocket under world leaders to take action. 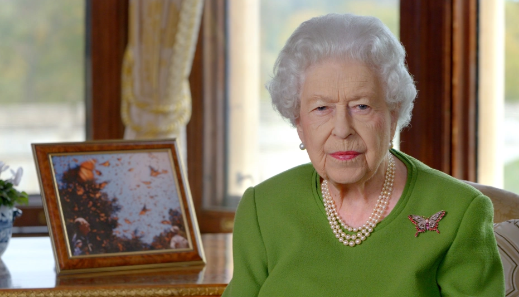 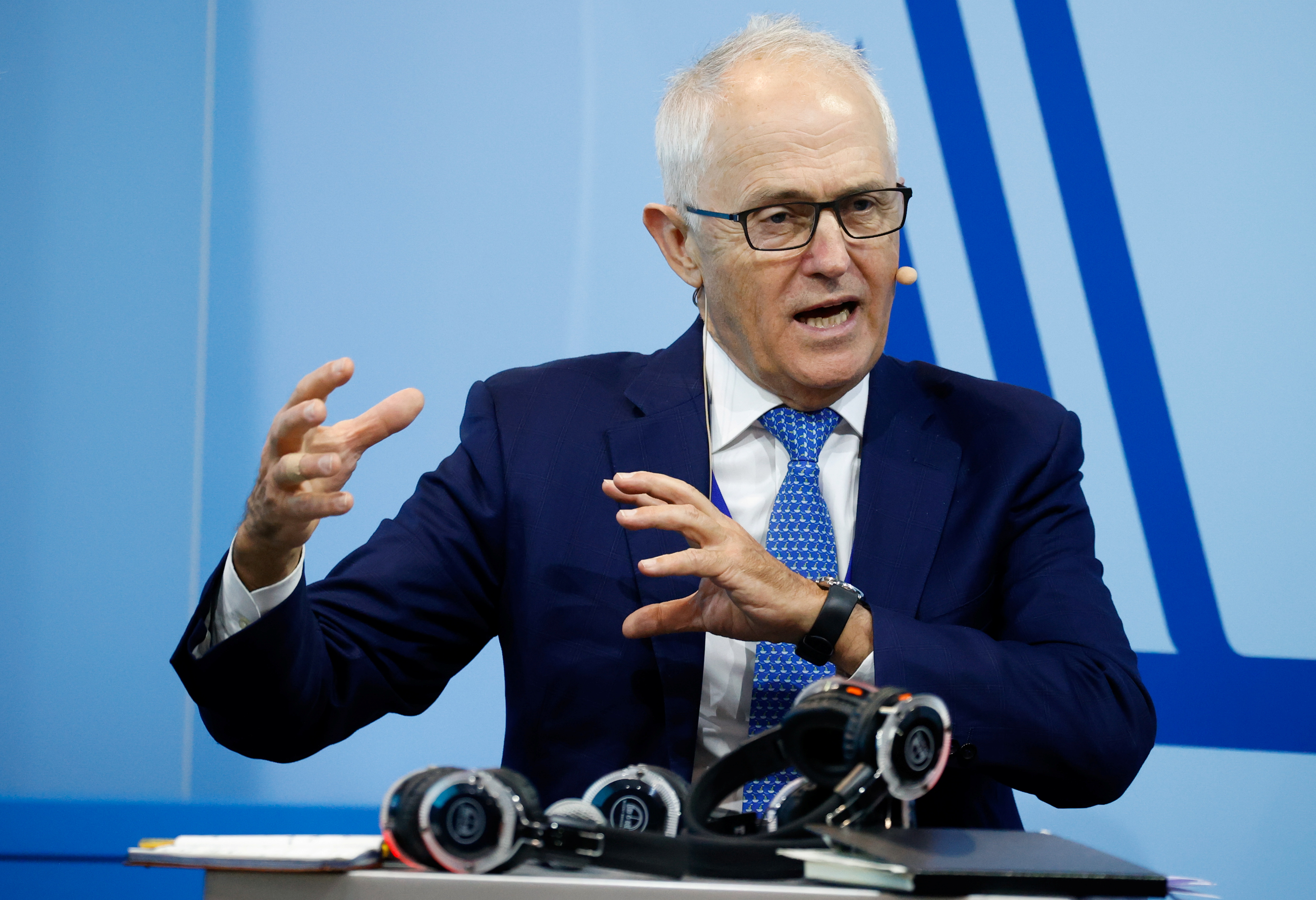 To kick off the summit, the Queen sent an inspiring video message to premiers urging them to make bold promises on behalf of her late husband, Philip, who was a keen environmentalist and dedicated his life to raising awareness of eco causes.

The Duke and Duchess of Cambridge, and Princess Eugenie have also been pressing the flesh and rolling out the red carpet to the world at the Glasgow summit.

Prince Charles used the summit to host a week of events with businesses, negotiators and world premieres to help heap on the pressure.

Today Mr Turnbull heaped praise on the Royals for coming to rescue the planet, saying they've "done a great job".

The Aussie PM, who was in power from 2015 to 2018, said of his chats with PMs and Presidents from around the world: "They express degrees of optimism they may be able to get something agreed.

"Her Majesty's message was very touching and inspiring.

"Given she has obviously been unwell recently, it had a certain poinency about it.

"Charles has been a lifetime environmental champotion, and while he's not elected, he gets a lot of credibility for that."

And he piled praise on the PM, saying the Brits have done a good job rallying world leaders ahead of the summit.

Mr Turnbull said of their diplomacy: "you've got to hand it to them" and Boris is "absolutely committed" to going green.

But he slammed his own Government's commitments as "very disappointing" and accused them of coming to the summit just to "promote gas, which is a very odd thing to do".

TURN UP THE HEAT

And the UK was unable to get them on side "despite all of Boris' charm, persuasion, and a few submarines".

Negotiators are locked in constant talks over a final COP deal today, with just hours to go before the summit closes.

But insiders are worried it will run over into the weekend. COP President Alok Sharma warned earlier there was "still a lot more work to be done" and "we are not there yet".

He said today's talks need "another gearshift" where ministers dial up their engagement.

China and America last night sealed a landmark pact that chiefs hope will pave the way for a major climate breakthrough.

Chiefs want to keep 1.5 degrees C of warming within reach, and make huge steps forward to slash emissions this century.

But with all the pledges so far, the world is still on track for around 2.4 degrees of warming.

Meanwhile, UN chiefs are expected to confirm tonight that the oil-rich United Arab Emirates will hold the next COP meeting in 2023.

Next year's climate change conference will be held in Egypt, and the year after that in Abu Dhabi as the UAE hail their solar panels and carbon capture tech to try and show off their green credentials.