THE Queen made a secret visit to Westminster Abbey just hours before England went into a second lockdown, it has emerged.

Her Majesty, 94, left Windsor Castle for London yesterday to mark 100 years since the burial of the Unknown Soldier. 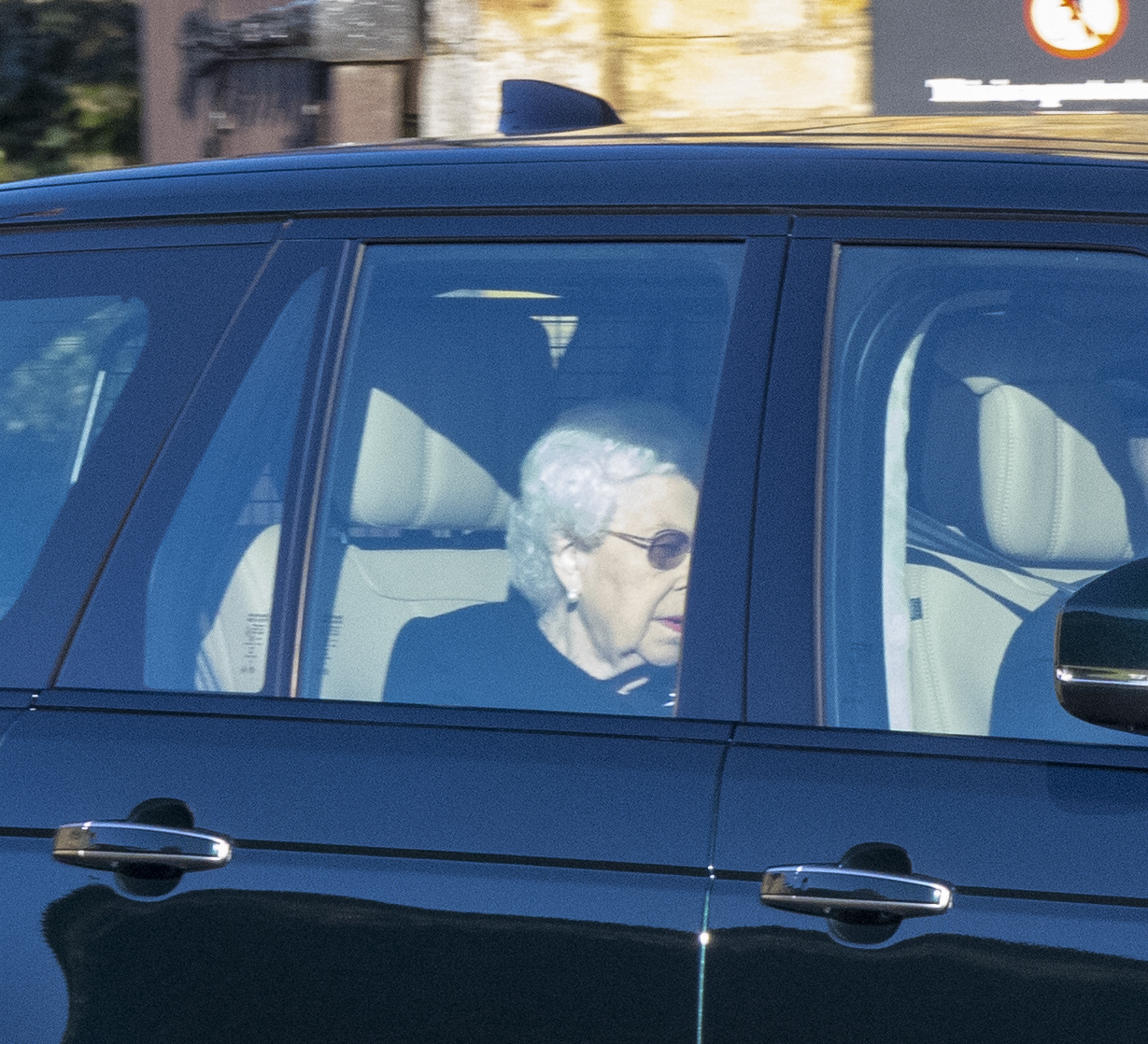 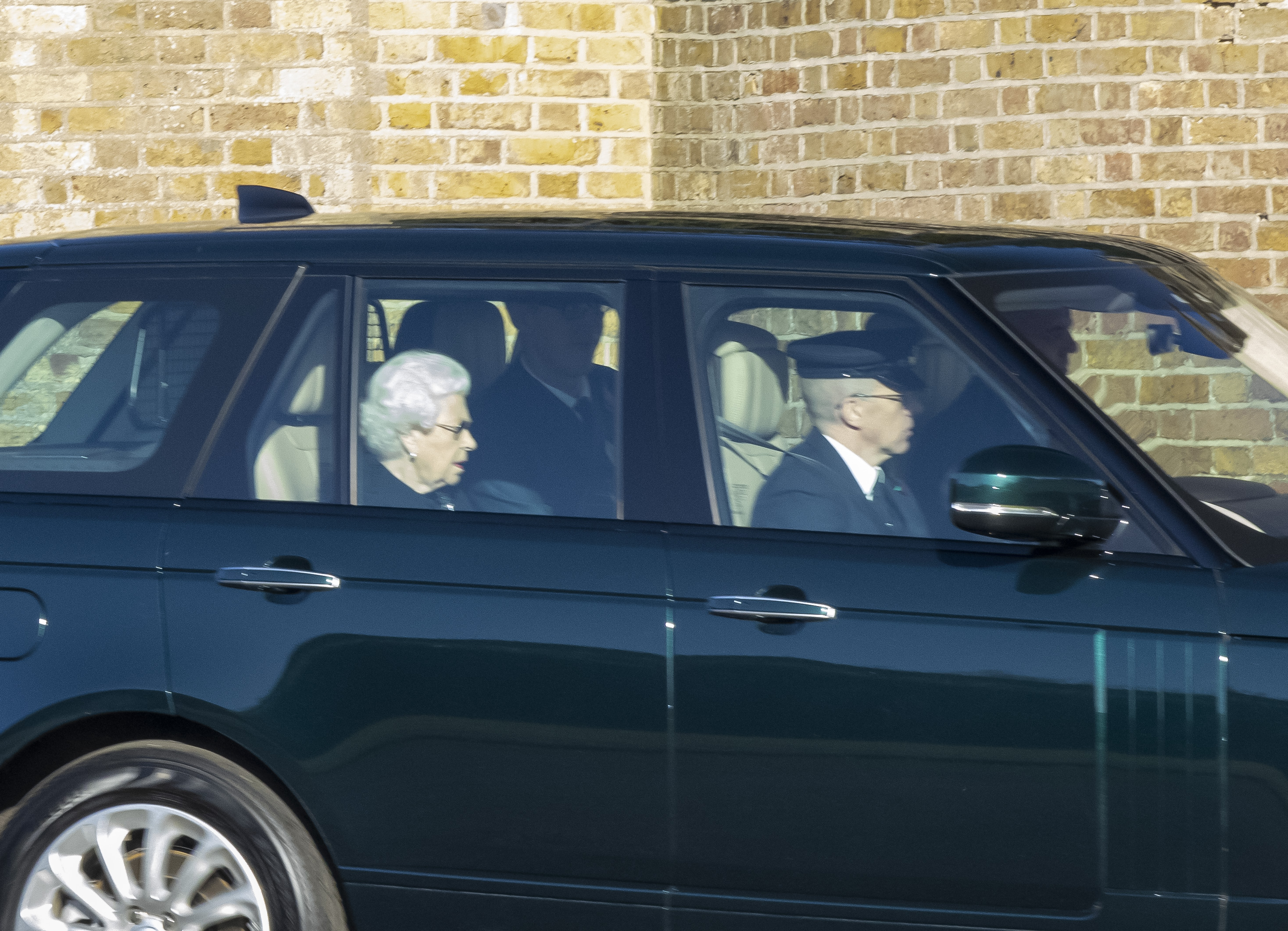 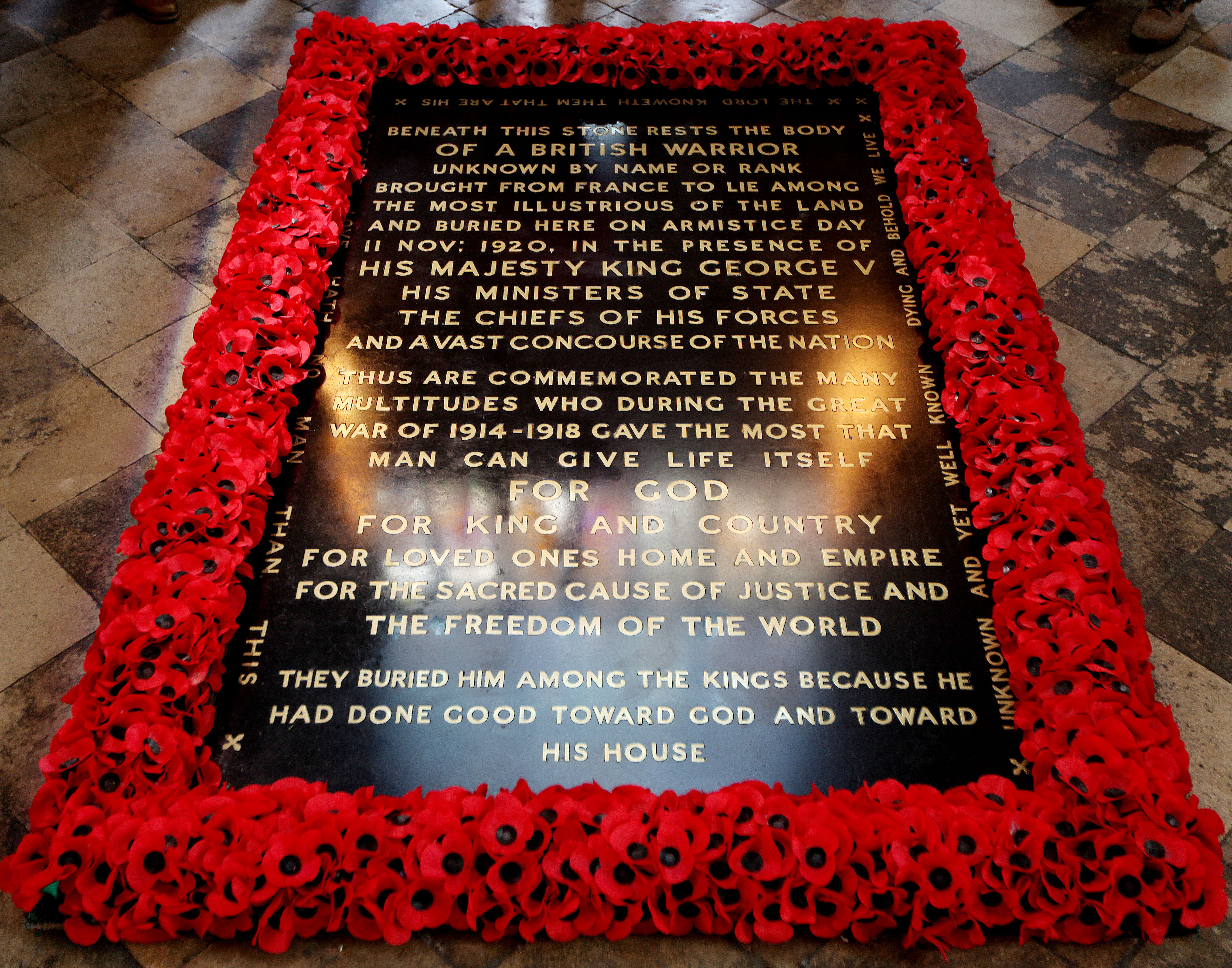 The Queen was pictured leaving Windsor Castle dressed all in black before returning two hours later.

She was greeted by the Dean of Westminster Abbey, The Very Reverend David Hoyle, according to the Court Circular.

The reason for her outing, however, was not announced at the time.

The Court Circular for November 4 reads: "The Queen this morning commemorated the Centenary of the burial of the Unknown Warrior at Westminster Abbey, London SW1, and was received at the Great West Door by the Dean of Westminster (the Very Reverend Dr David Hoyle)."

The Unknown Soldier was buried at Westminster Abbey on November 11 1920 but lockdown restrictions mean commemorations had to take place in advance.

The Duchess of Cornwall also attended Westminster Abbey yesterday, standing in for Prince Harry to visit the Field of Remembrance.

She was pictured standing in front of crosses from the Graves of the Unknown, before laying her own cross of remembrance and bowing her head in reflection.

The Queen will live under the latest lockdown restrictions within her "HMS Bubble" in Windsor Castle for at least the next four weeks.

The Duke of Edinburgh travelled to Berkshire from Sandringham on Monday to join Her Majesty, a move a Buckingham Palace spokesman said had been planned for a while.

The Sun also revealed this week that it will mean the Royals will spend their 73rd wedding anniversary together in Windsor on November 20.

It comes after staff at Sandringham had complained Covid-19 ‘royal bubble’ restrictions kept them away from their families.

And unrest is still growing among those unwilling to isolate from loved-ones during the festive period.

The mutiny is said to involve about 20 staff including cleaners, laundry and maintenance workers.

A source said previously: "Philip is keen to spend his anniversary with the Queen.

“They spent seven months together in HMS Bubble due to Covid-19 this year and only been apart for a few weeks now.

“It is also seen as a chance for staff at Sandringham to have a break so that they will feel better about working at Christmas. But Christmas is still up in the air.”