Commentators last night speculated that her words were aimed at warring politicians. 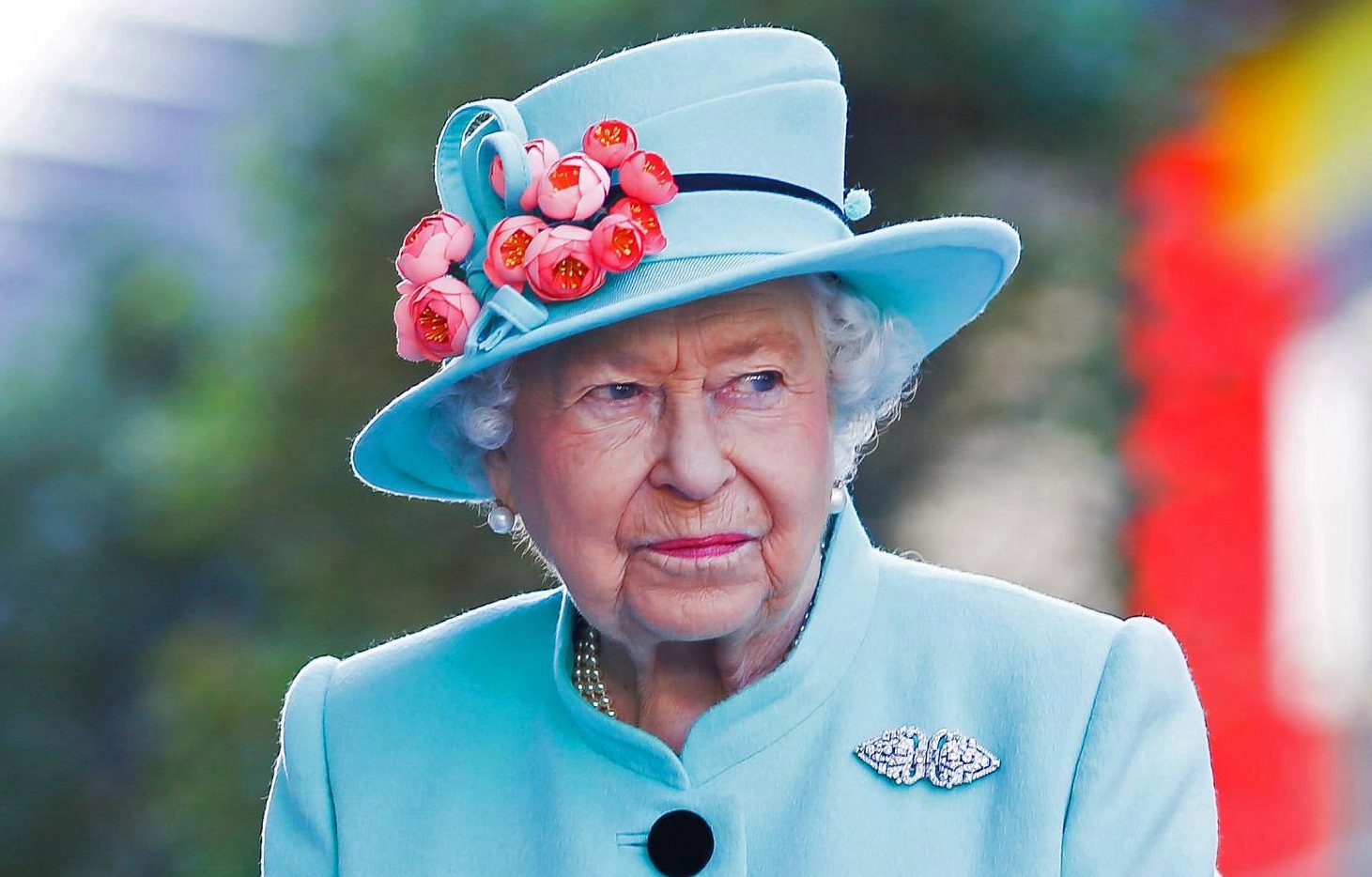 Speaking at the Sandringham Women’s Institute, where she is president, the Queen also urged people to “respect other views” and “not to lose sight of the bigger picture”.

She said: “Reflecting on a century of change, it is clear that the qualities of the WI endure.

"The continued emphasis on patience, friendship, a strong community focus, and considering the needs of others, are as important today as when the group was founded.

“As we look for new answers in the modern age, I for one prefer the tried and tested recipes, like speaking well of each other and respecting different points of view; coming together to seek out the common ground; and never losing sight of the bigger picture.

“These approaches are timeless, and I commend them to everyone.”

It comes as Parliament remains split on the way forward. Brexiteer Jacob Rees-Mogg yesterday suggested the monarch may be forced to suspend Parliament to make sure Britain leaves the EU.

The Queen is publicly neutral on politics. But she did comment on the 2014 Scottish referendum, telling a well-wisher at Balmoral: “Well, I hope people will think very carefully about the future.”

In her Christmas address the Queen touched on what was assumed to be Brexit, saying: “Even with the most deeply-held differences, treating the other person with respect and as a fellow human being is always a good first step towards greater understanding.” 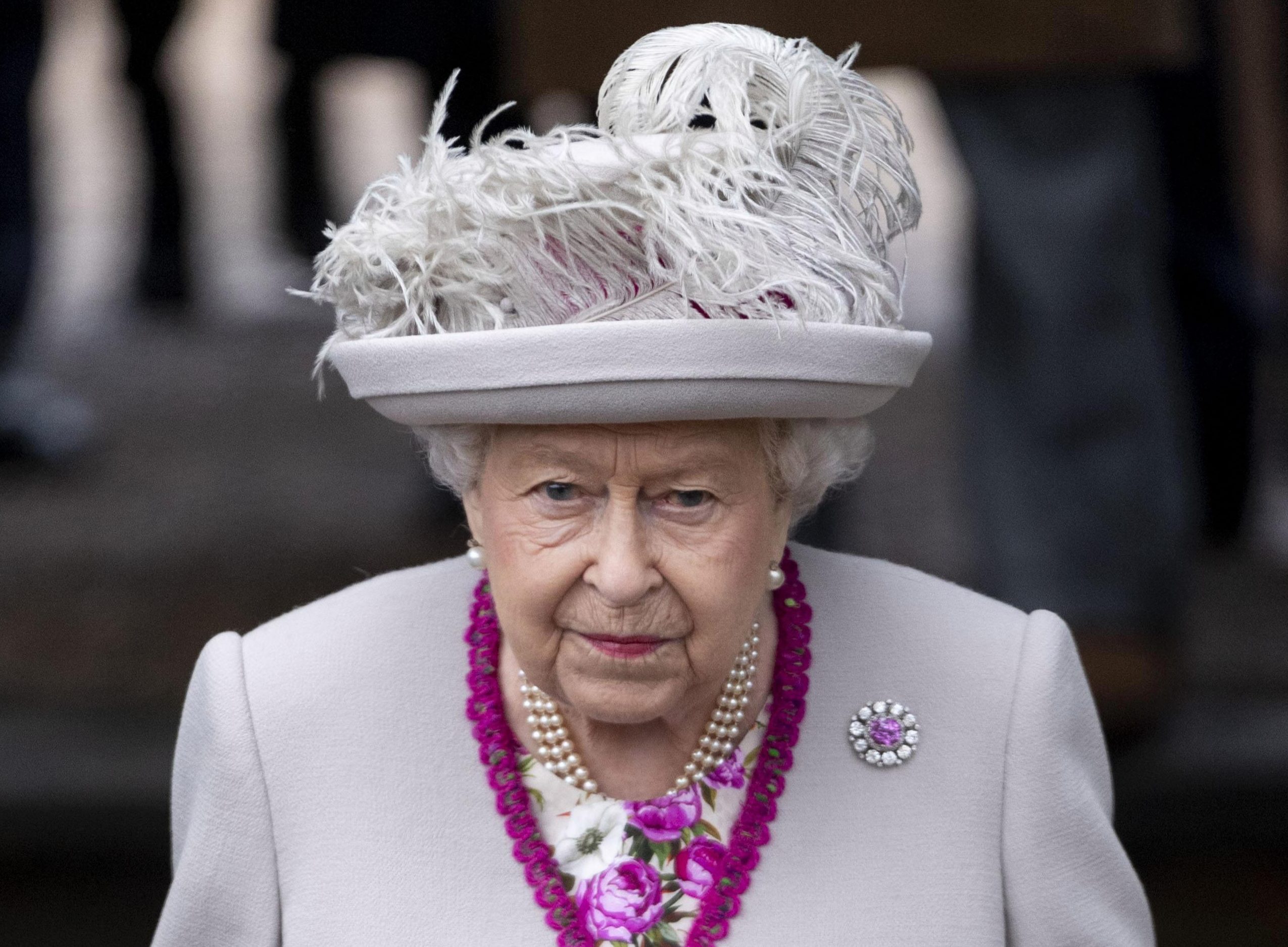 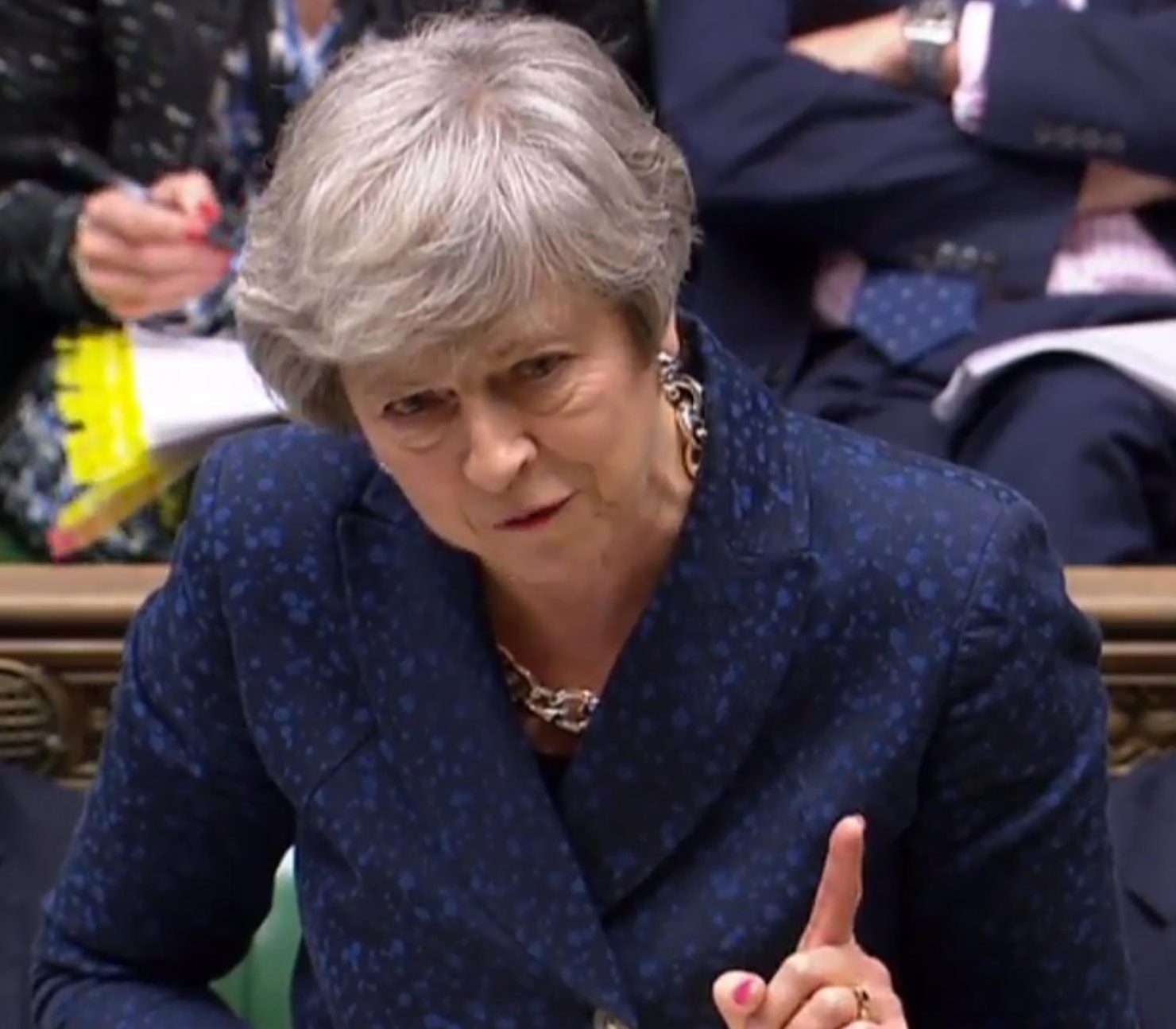