VLADIMIR Putin's doctor is said to have noted a "significant deterioration" in the tyrant's health, a so-called Kremlin insider has claimed.

The Russian president, 70, was forced to cancel multiple events in December because of this, according to the source. 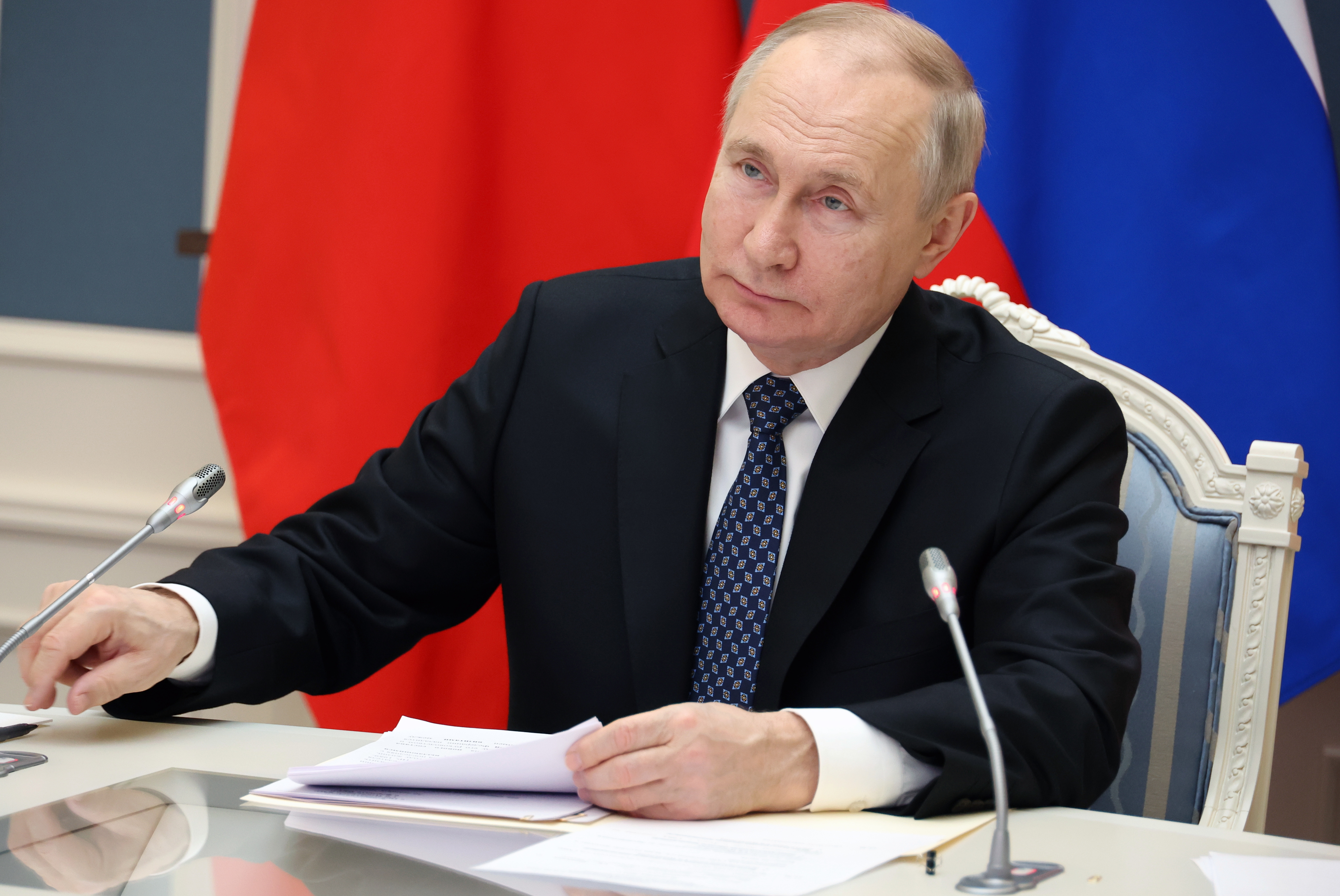 Telegram channel General SVR – which claims to be fed information by a Kremlin insider – said Putin's doctor had recommended he "rest" following a "significant deterioration in his health”.

“Putin's oncology is slowly but progressing, which affects his general condition and performance.”

The channel also claimed Putin “gets tired quickly” and suffers “frequent bouts of dizziness and headaches”. 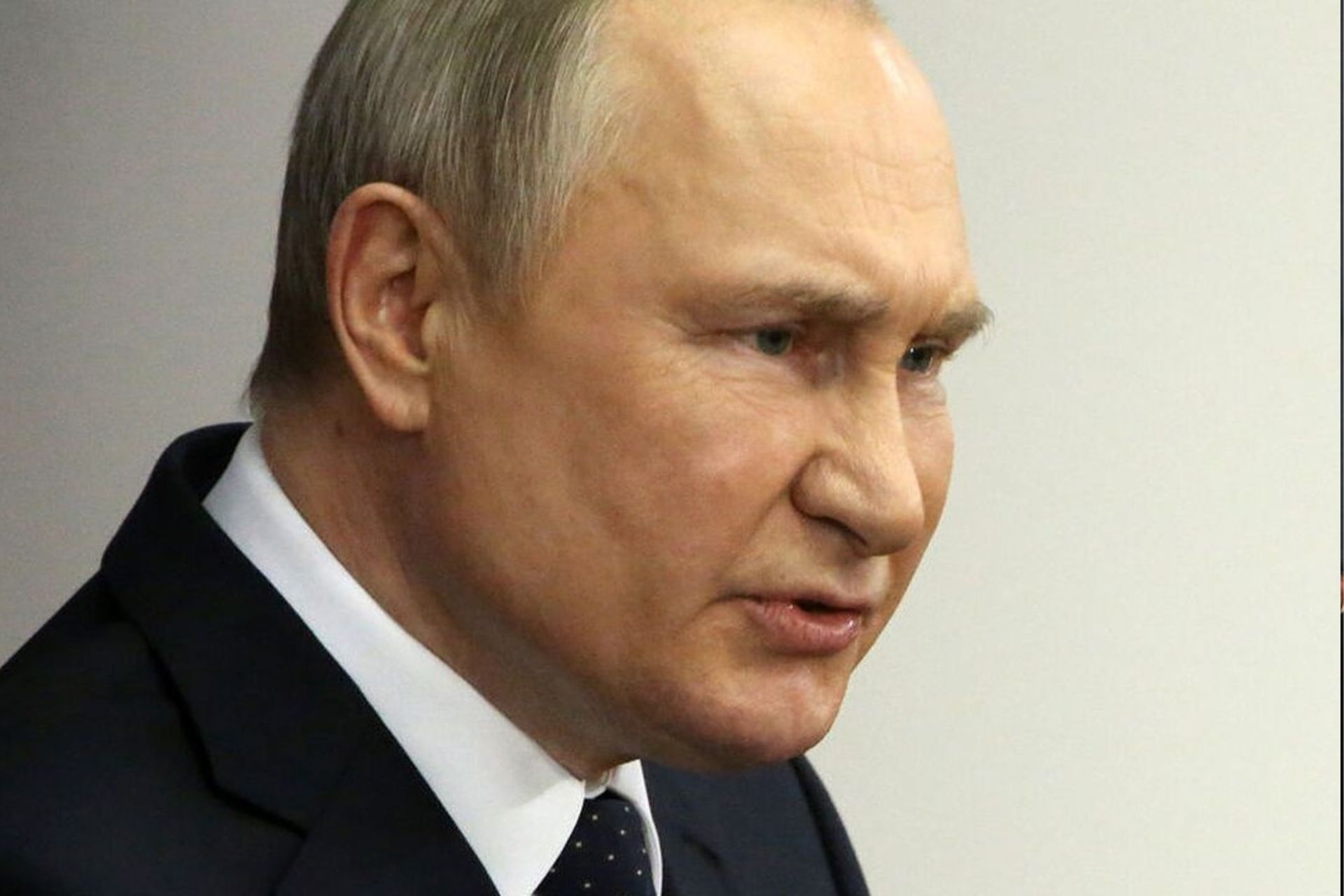 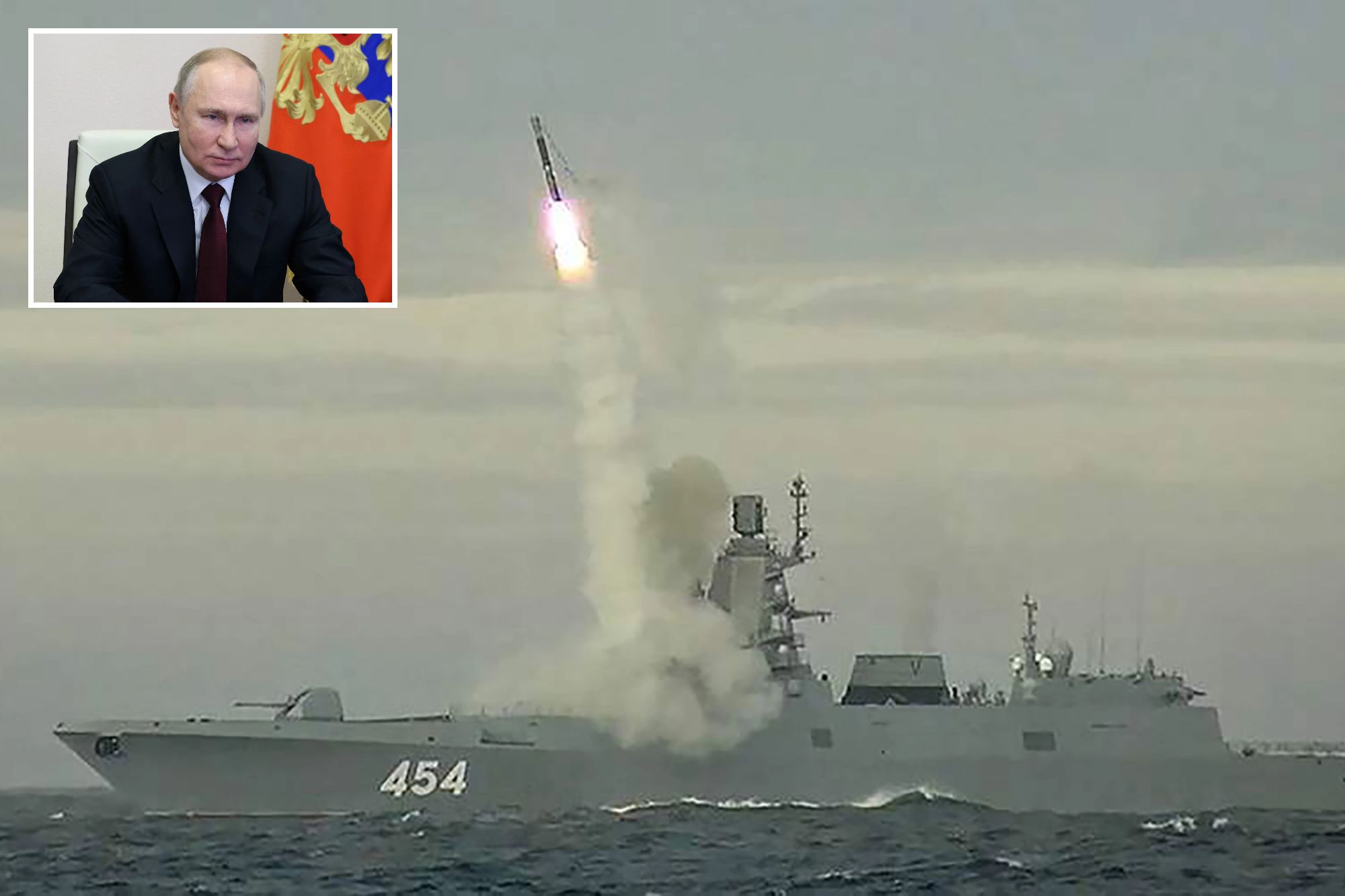 According to the reported insider, he is also prone to “clouding of consciousness” which “calls into question the ability to participate in large events”.

The stresses of his failing war are also taking a toll, it is claimed.

The channel added: “Constant nervous tension and immersion in problems at the front created a negative background for the course of [his] diseases.”

It comes as the Kremlin today paved the way for Putin to self-isolate as speculation about his health grows.

He said: “You see virus mutations, you see strong epidemiological waves of flu of various strains.

“All of this, given the lessons from the pandemic, obliges those responsible for the security of the president and for his health to take precautions, because in such conditions the health of the president is a matter of state security.”

Early last month, Telegram channel General SVR forecasted such a move for Putin to isolate after the New Year.

Putin had decided “after the New Year to switch to the ‘self-isolation’ mode and spend most of the time in one of the residences equipped with a so-called ‘bunker’.”

Rumours have persisted that Putin is "critically ill" and the latest claims come after bombshell spy documents leaked to The Sun Online appeared to confirm he has early-stage Parkinson's disease and pancreatic cancer.

While Putin today held a video conference with Chinese leader Xi Jinping, he has pulled out of a number of appearances in recent weeks.

Putin cancelled his second official visit in a week on Wednesday – fuelling new speculation over his poor health.

He abandoned a visit to Pskov, a city close to Russia's borders with NATO nations Latvia and Estonia.

And he suddenly pulled out a visit to tank plant last week – only for one of the generals who worked there to mysteriously die on Christmas Day.

Officially the reason for him axing the visit to Pskov was “unfavourable flying conditions” for the 180 mile routing from St Petersburg.

Yet both airports remained open to incoming and departing flights – and pictures of Pskov show totally clear skies.

Putin has also cancelled his end of year press conference, his address to Russia's parliament, and his New Year hockey game.

The flurry of abrupt cancellations has fuelling speculation over his health.

Putin's condition has been subject to ongoing speculation – with him appearing twitchy, unsteady on his feet, and out of breath on occasion.

It has been suggested he could be suffering from stomach cancer – or Parkinson's.

It claimed: "The president has increasingly resorted to the use of ‘doubles’ to participate in various public events, and 'Deepfake' technology is used for video conferencing, which allows meetings to be held without Putin's direct participation."

Its rdinary claims cannot be verified but the channel – which boasts inside Kremlin knowledge – said:  “Next week there will be a consultation of doctors about the treatment of Parkinson's Disease.

"Again they will try to find an effective therapy.

“The temporary improvement in the president's health in the summer and until mid-autumn was replaced by serious problems that are simply impossible to ignore.”