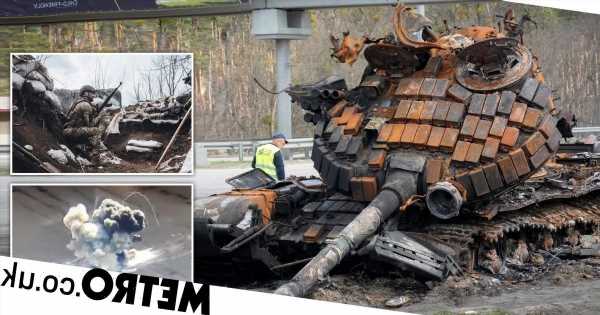 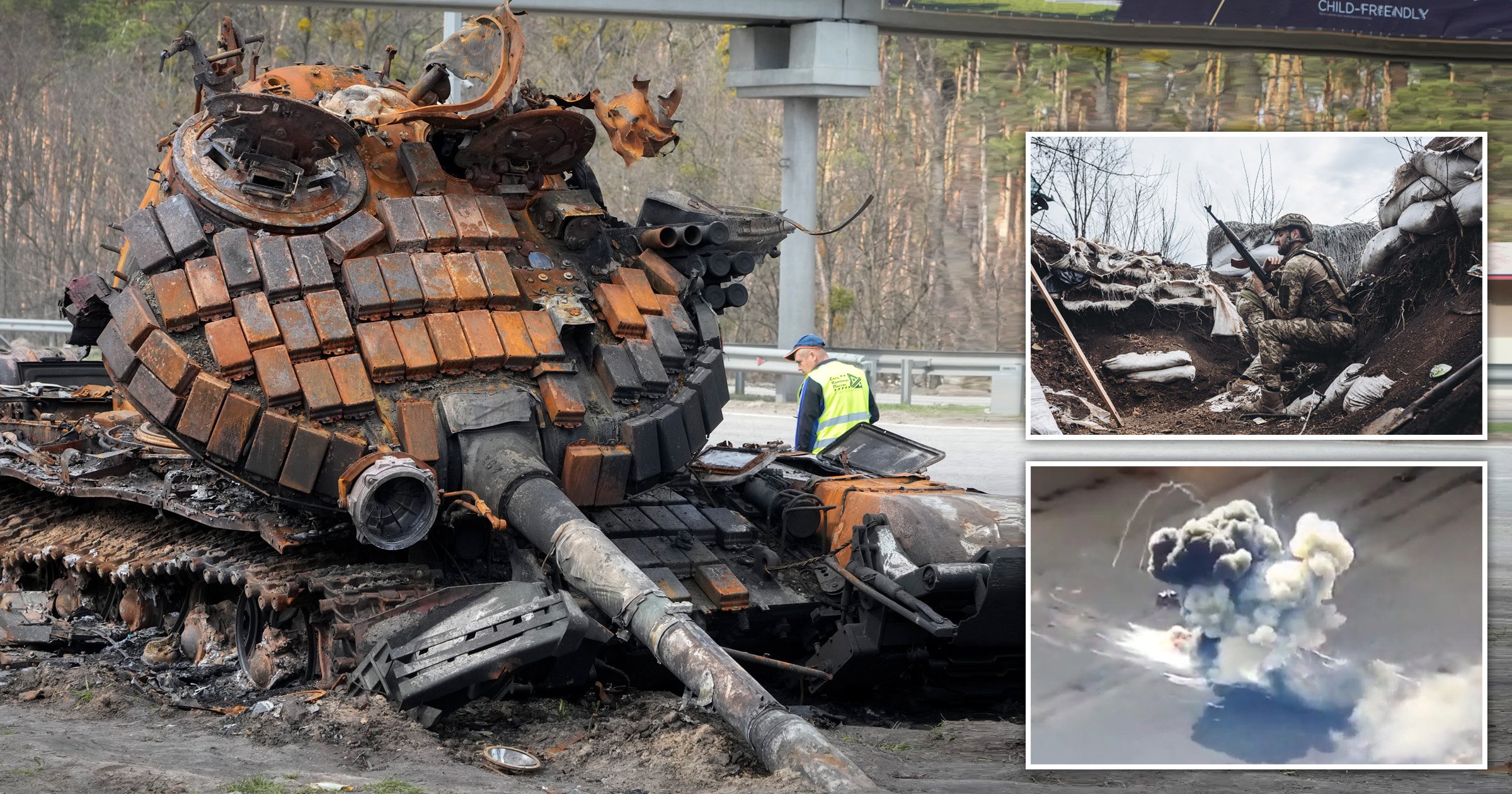 Vladimir Putin has ‘purged more than 100 security agents’ and thrown an intelligence chief in jail after the Ukraine invasion failed to make any rapid breakthrough.

The Russian president has tried to convince his citizens there ‘is no doubt’ the military operation will be a success – but behind the scenes, there appears to be panic.

Mr Putin’s confident proclamation via state media this morning comes amid reports the secret service he once headed and retains close ties to is being upended.

Information has been emerging for several weeks that the Russian leader is furious at the Federal Security Bureau for the quality of the information it provided in the build-up to the war.

Now Christo Grozev, who has previously uncovered information about the Russian intelligence services for Bellingcat, has added more weight to those claims.

The investigator – who was key to unmasking the agents involved in the Salisbury novichok attack – said dozens of agents have been thrown out of the shadowy organisation.

According to The Times, he told Russian language Youtube channel Popular Politics: ‘I can say that although a significant number of them have not been arrested they will no longer work for the FSB.’

Western intelligence agencies believe Mr Putin thought he was certain of a swift victory in Ukraine and that invading forces would be welcomed by many.

Instead his forces have been met with implacable resistance and he has been forced to abandon efforts to capture Kyiv.

Sergei Beseda, the spy chief tasked with gathering intel in former Soviet Union countries, has shouldered the blame for the failure internally.

He was placed under house arrest when the scale of the miscalculation first started to become clear and has now been locked up in Lefortovo, a feared prison which housed the victims of Stalin’s purges in the 1930s.

Andrei Soldatov, a Russian investigative journalist, said he thought it was possible the Russian leader suspects his spy chief of handing intel to the West.

He said Mr Putin’s anger at the botched intelligence operation and failure to successfully covertly fund a pro-Moscow political opposition in Ukraine don’t go far enough to explain why he’s been imprisoned.

Writing in the Moscow Times, he said: ‘The most likely explanation is that Beseda’s Fifth Service was also still in charge of maintaining official contacts with the CIA.

‘Many people in Moscow and the Kremlin have been asking themselves why US intelligence before the war was so accurate.

‘This might have added more to the already existing climate of paranoia.

‘And when Putin gets paranoid, he starts looking for traitors in the places and institutions which are known to have official contacts with American intelligence.’

Russia-Ukraine war: Everything you need to know

Since Russia’s invasion of Ukraine began on February 24, the country has suffered widespread damages and loss of life amid a major bombing campaign.

Millions of people have fled the country, with thousands of British people opening up their homes to Ukrainian refugees.

During the course of the war, Ukraine’s President Volodymyr Zelensky has remained in Kyiv, despite the Ukrainian capital being subjected to a barrage of bombing.

Zelensky has continuously pushed for aid and support from world leaders, as well as pressing for fast-tracked NATO membership.

Meanwhile, Russia’s President Vladimir Putin has been widely condemned for his attack on Ukraine.

His actions have been met by harsh economic sanctions, bans from competing in major sporting events, and countries moving away from using Russian oil.