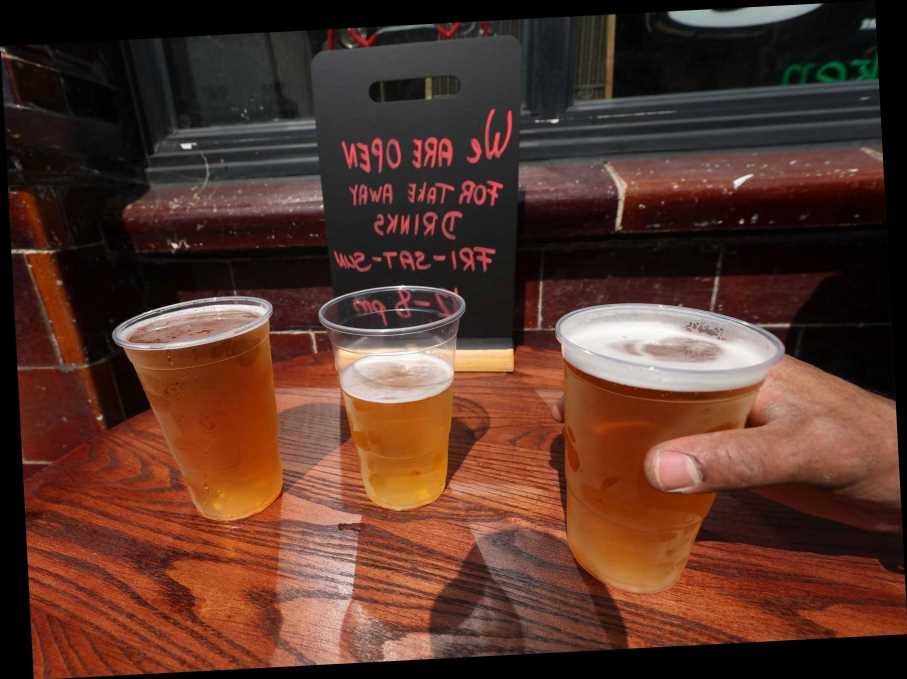 BOOZERS will be able to serve takeaway pints when the open up for outdoor service on April 12.

Downing Street confirmed that alcohol to-go will be allowed in step two of the reopening after lockdown.

But punters sitting in beer gardens will still have to order booze via table service – as queueing at the bar is banned. 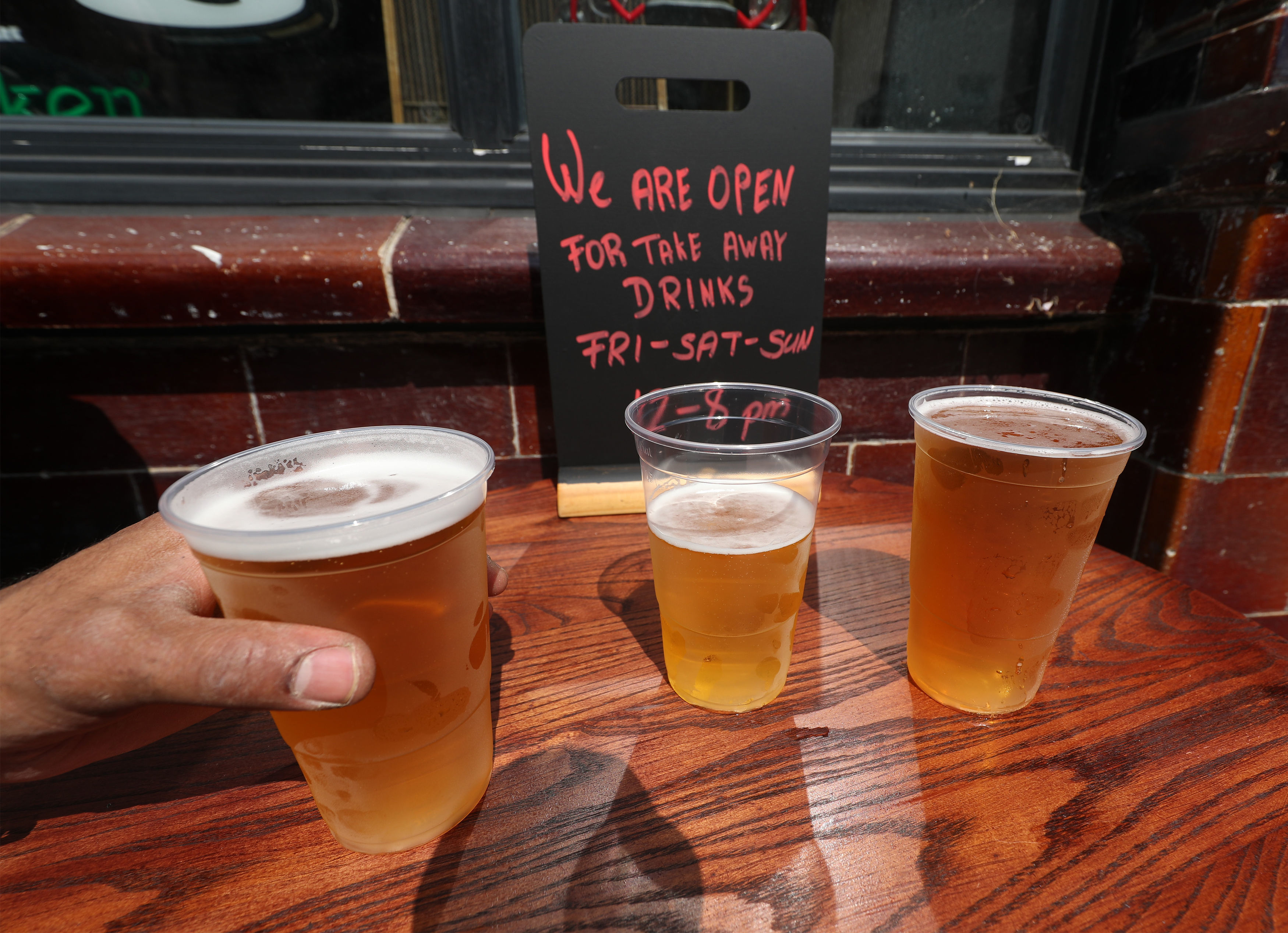 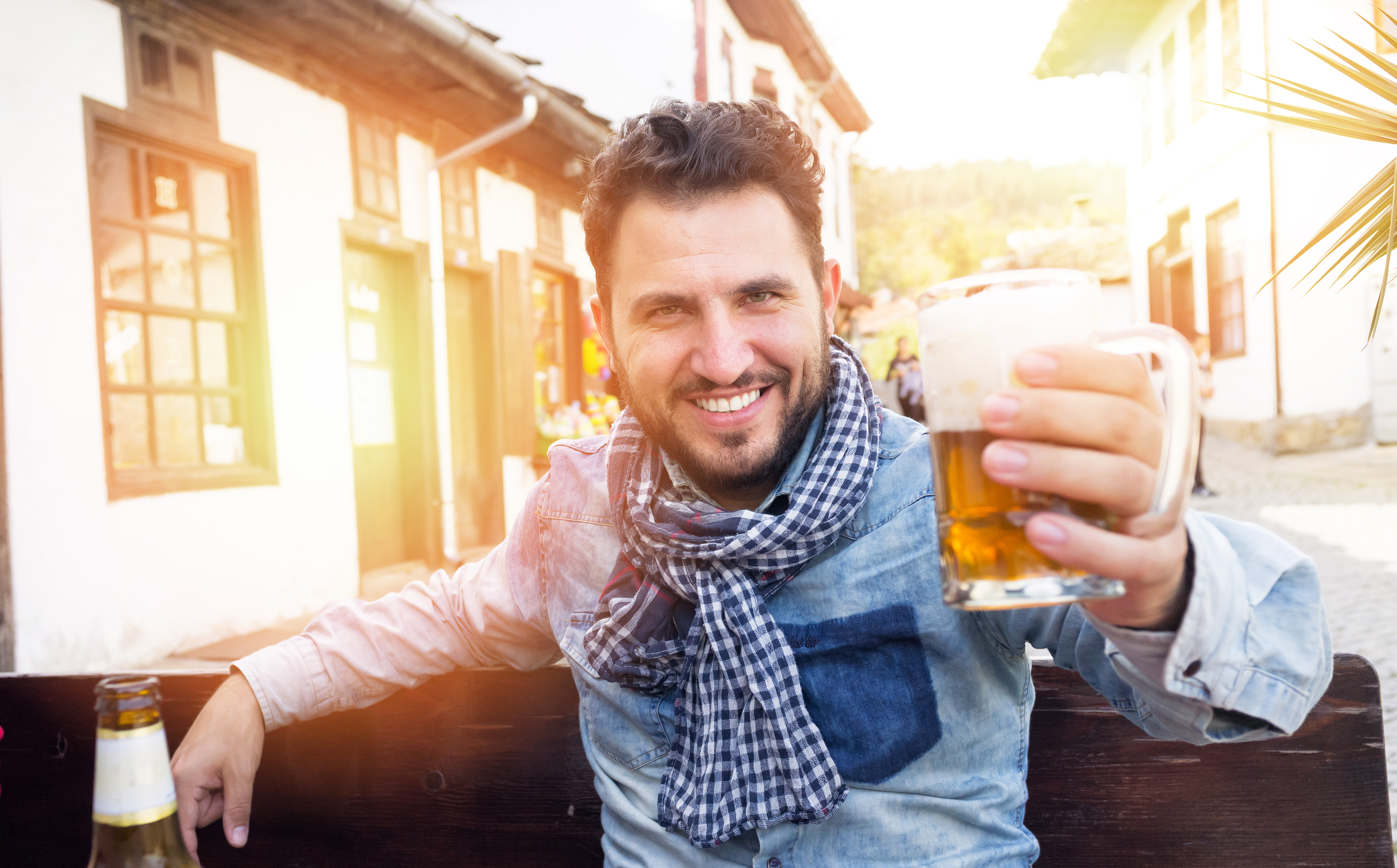 The Prime Minister's official spokesman confirmed plastic pints will be allowed from "step two,from no earlier than the 12th of April, in line with outdoor hospitality."

Under the phases reopening people will be able to socialise outside, under rule of six rules.

Two house-holds will also be able to mingle together even if they number more than six.

Before the reopening of 'outdoor hospitality' pubs and restaurants can only sell alcohol for delivery and not to takeaway.

From May 17, businesses will be able to welcome punters inside for the first time in months.

It will be a relief for boozers and drinkers who've not been able to sip on a pub pint since England was plunged into a third national lockdown on January 4. 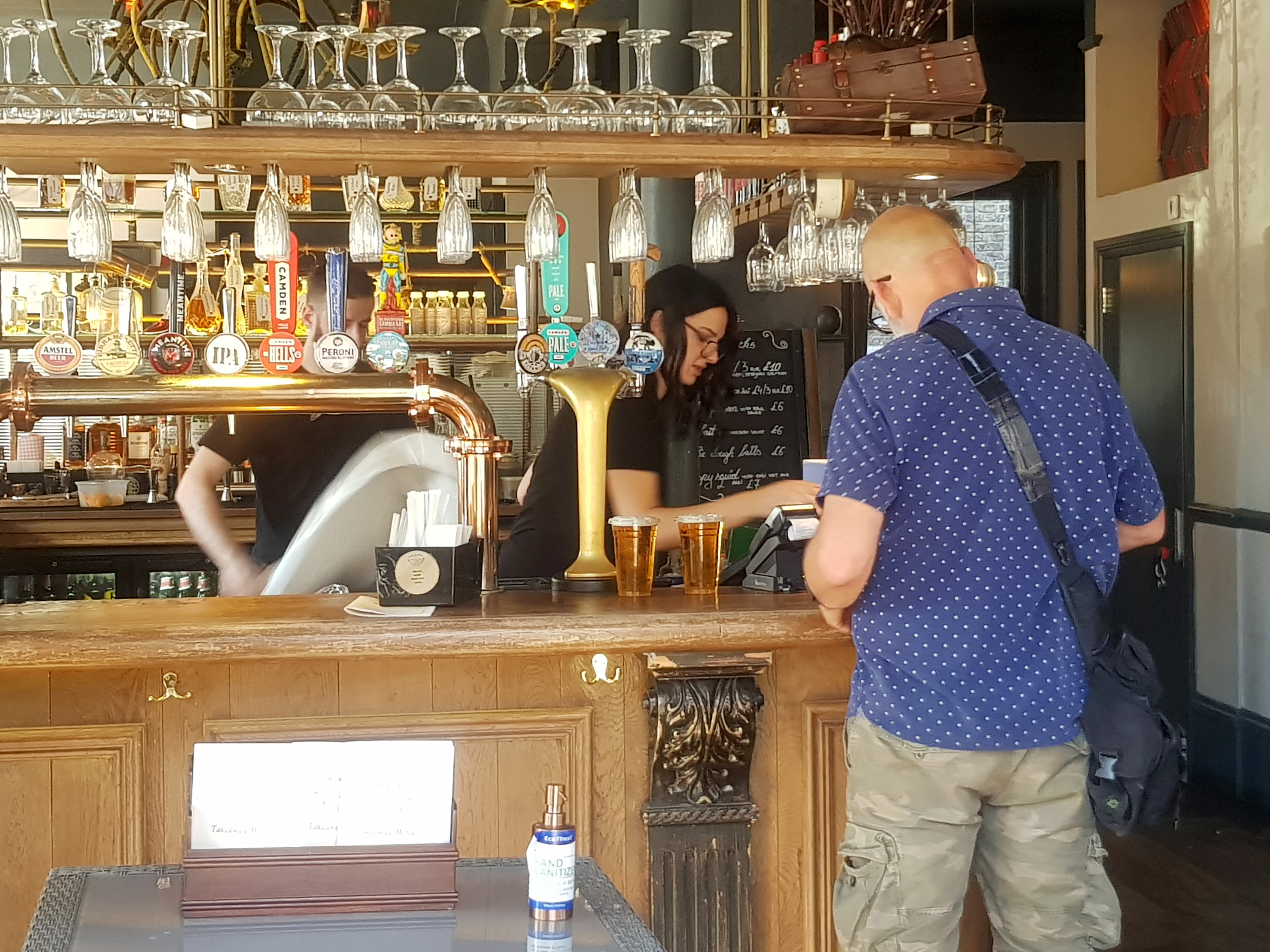 In areas that were placed into Tier 4 shortly after the second lockdown, the hospitality industry has been closed for even longer.

The Government has scrapped the hated 10pm curfew and punters won't have to buy a "substantial meal" either when they order an alcoholic drink.

Mr Johnson told MPs on Monday: "We will begin to reopen our pubs and restaurants outdoors and honourable members will be relieved there will be no curfew and the Scotch egg debate will be over as there will be no requirement for alcohol to be accompanied by a substantial meal."

Like before, pubs and restaurants will have to offer table service and face masks must be worn by staff and customers when not sat at a table.

From April, customers will only be allowed to sit outdoors with table service.

Pubs will also be allowed to offer takeaway pints, something which was banned during lockdown.

From May 17, customers will be able to sit inside but pubs must continue to offer table service.