PUB chiefs have called on Boris Johnson to cut beer duty and slash red tape to help make Britain the "most competitive" economy in Europe post-Brexit.

The British Beer and Pub Association said the next Government should take steps to support the struggling sector, including overhauling business rates. 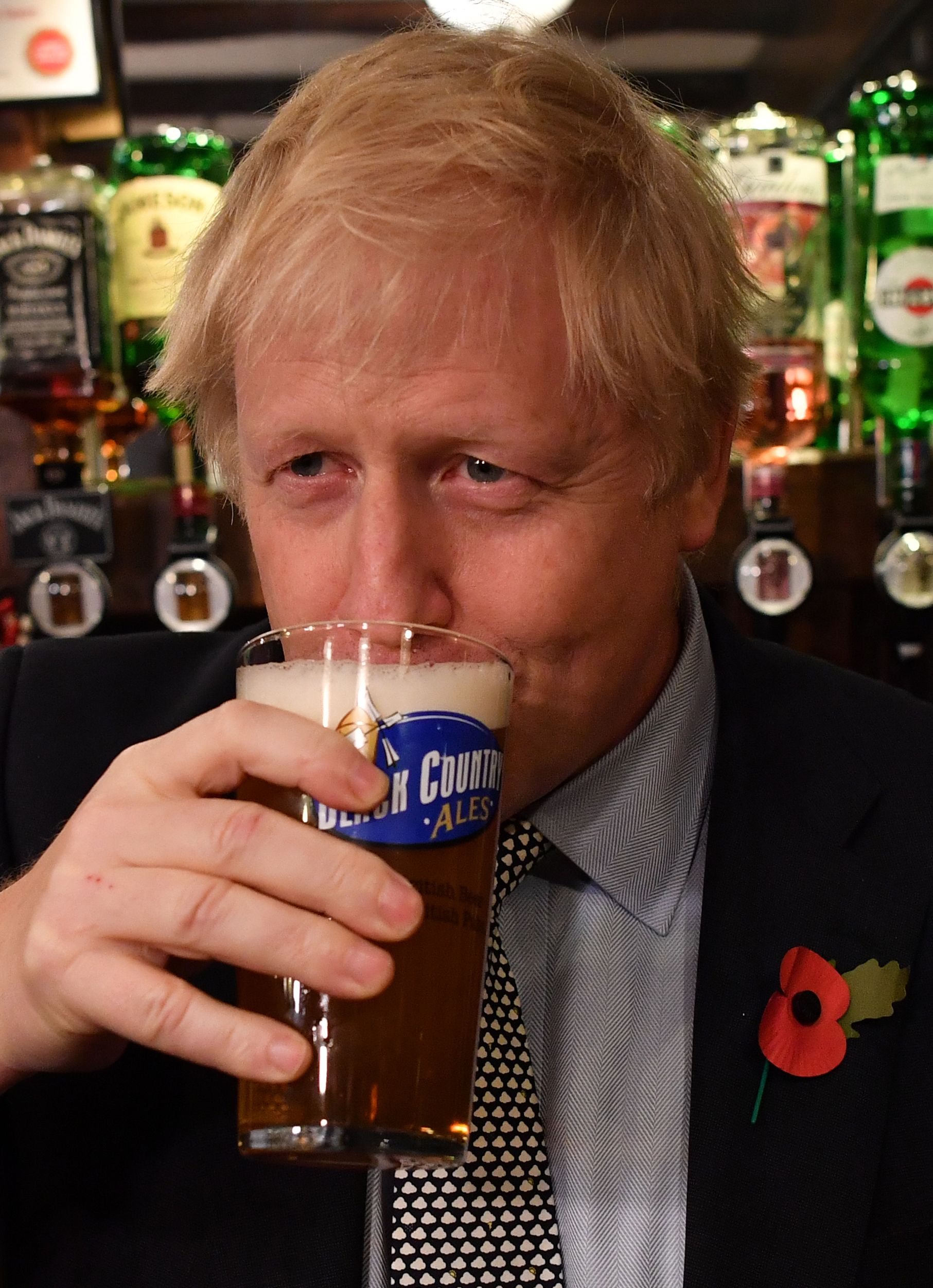 In a "manifesto" launch yesterday it said iconic watering holes can provide a tourism boost and enhance our reputation overseas once we've left the EU.

It wants to ministers to pledge a real terms cut in beer duty, pointing out Britain has the third highest rate in Europe.

The group says beers up to 3.5 per cent in strength should be brought into the low tax threshold and ones up to 0.5 per cent classified as alcohol free.

It also says pubs face an "unfair" business rates burden, paying 2.8 per cent of the total while only accounting for 0.5 per cent of rateable turnover.

Chief executive Emma McClarkin, a former Tory MEP, said: "Pubs and brewing are not only vital to the UK economy, but to our culture and way of life.

"The next Government must recognise this and work to create an environment in which they can thrive." 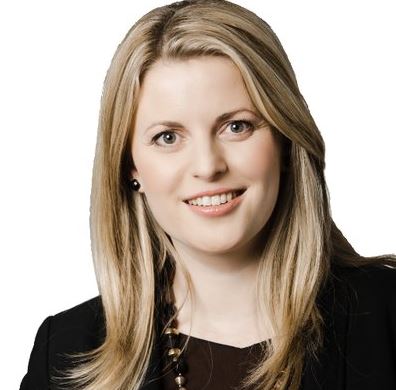