PRITI Patel has savaged big British businesses for being "too reliant on low-skilled and cheap labour" from the EU.

The Home Secretary vowed Brexit would mean the end of free movement, and demanded businesses sort out how they build a workforce as a result. 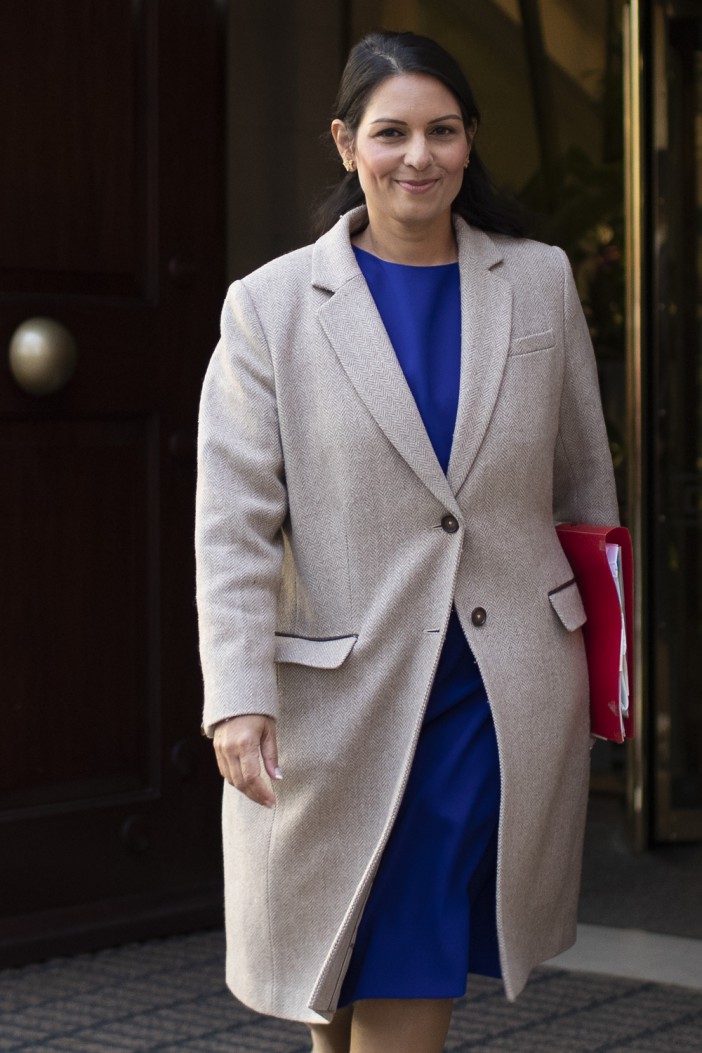 Ms Patel said it was “about time” companies invested more in British workers, and laid out more plans for Britain’s post-Brexit immigration system.

She said: “They have been far too reliant on low-skilled and quite frankly cheap labour from the EU and we want to end that.

“That is one of the key opportunities that we have when we leave the EU through the immigration system, the points based system, that we will be bringing.

“Yes, supporting the brightest and the best but also encouraging British industry to do more to invest in capital, in people, in human capital and the skills that our country and our economy needs in the long run.”

She also vowed the UK will move away from rules made in Brussels after finally leaving the EU.

Boris Johnson has repeatedly pledged to introduce an Australian-style points based immigration system, which will come into force from January 2021.

She added: “We want to take control of our laws, money, our borders and to do that we will not be rule takers.

“We will be setting our own laws and that is a fundamental feature of leaving the European Union.”