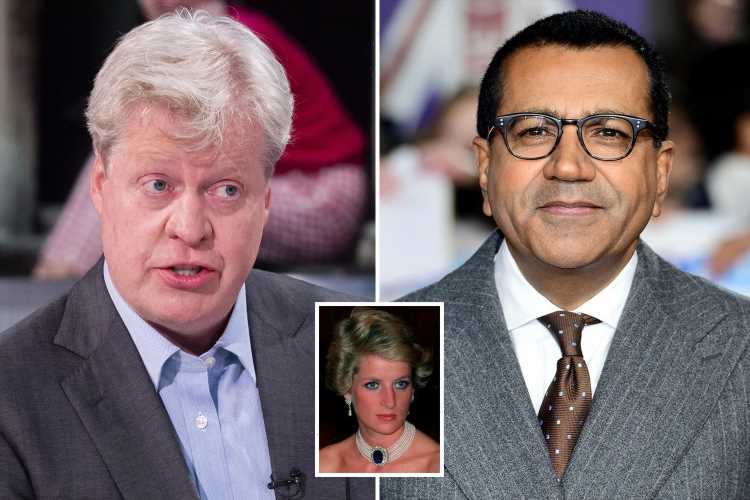 PRINCESS Diana's brother Earl Spencer has slammed the BBC's "unbelievable" decision to clear itself over the rehiring of Martin Bashir.

A review published yesterday found there was "no evidence" that Bashir was rehired by the BBC to cover up the circumstances of his interview with Diana. 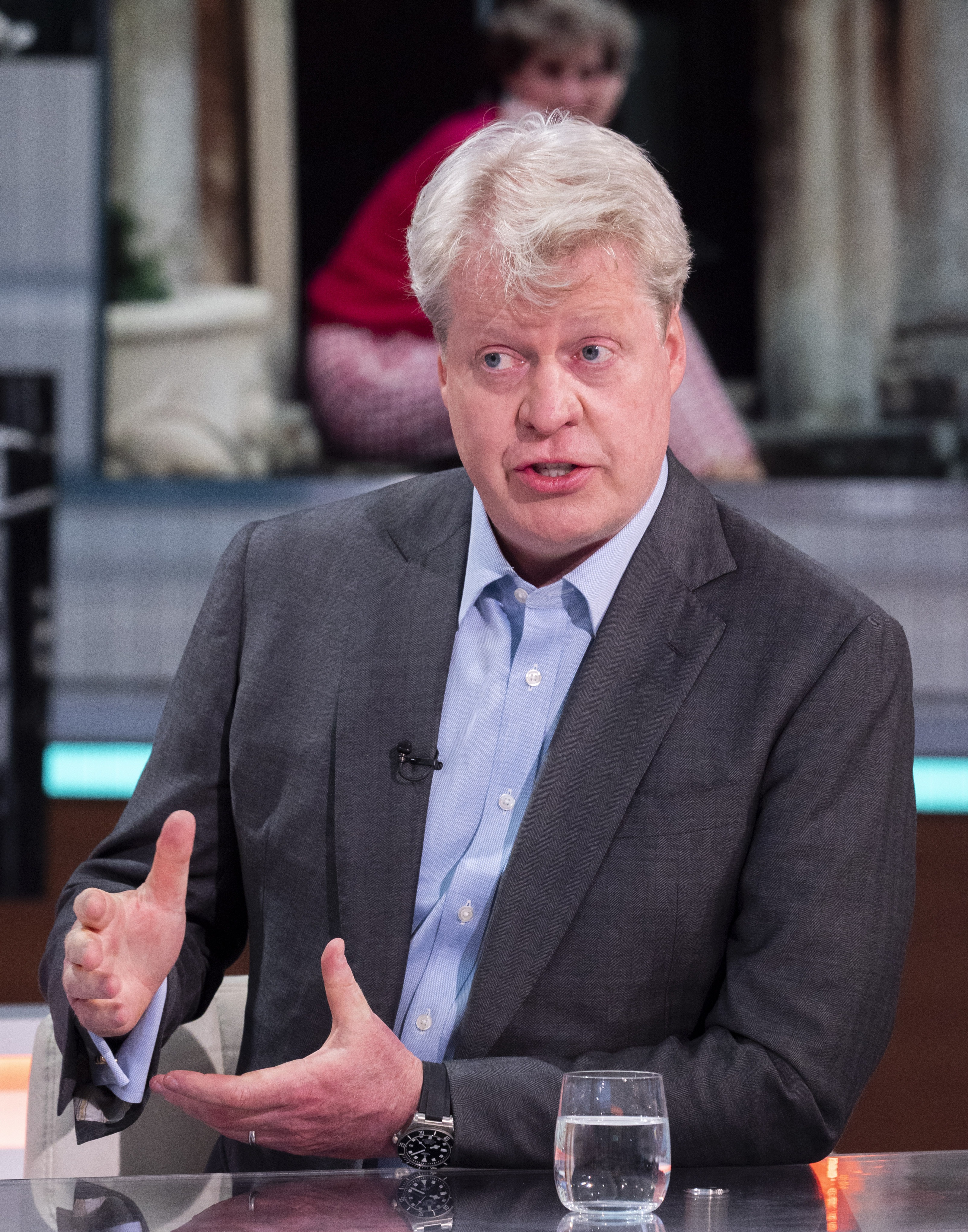 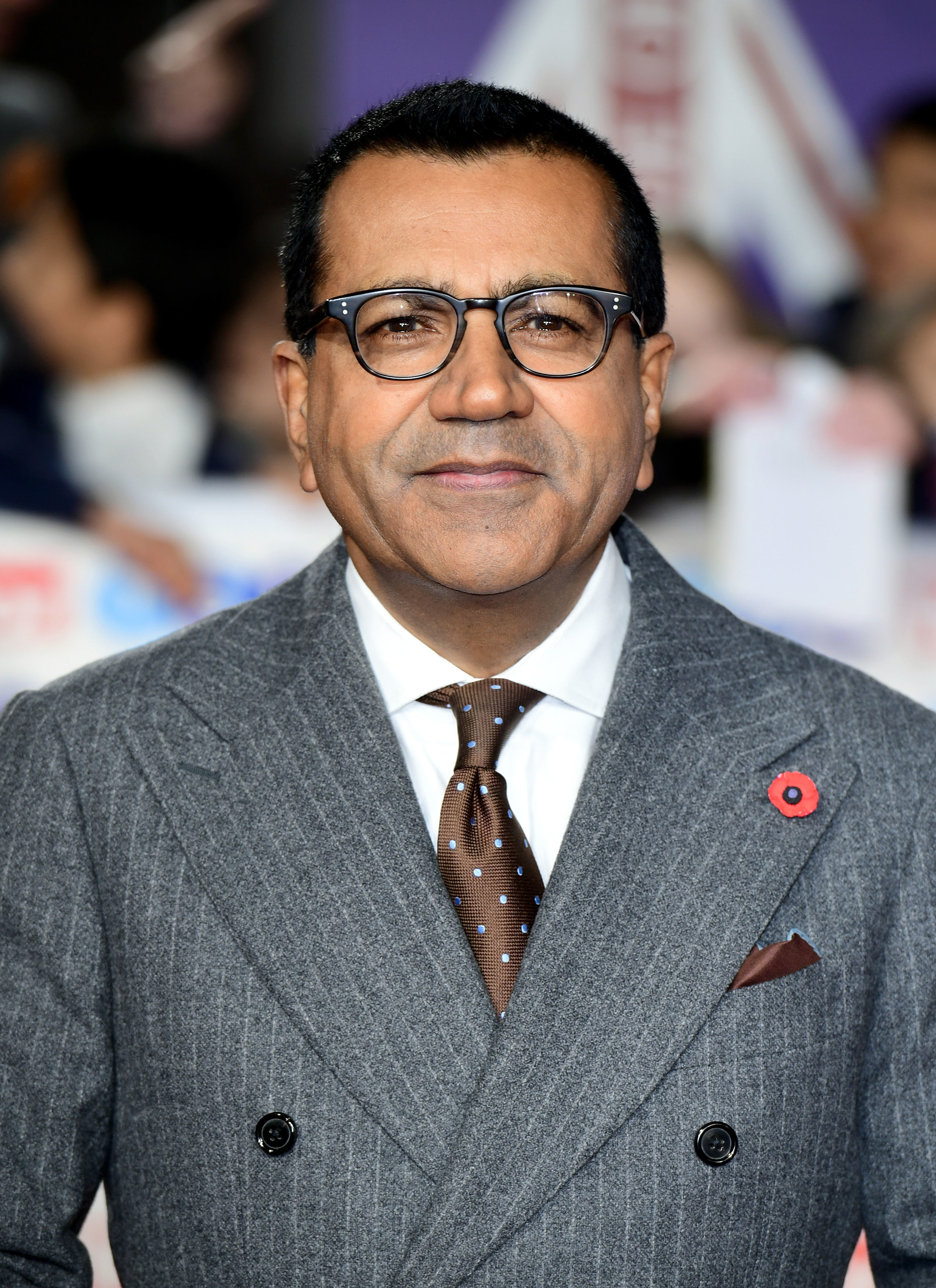 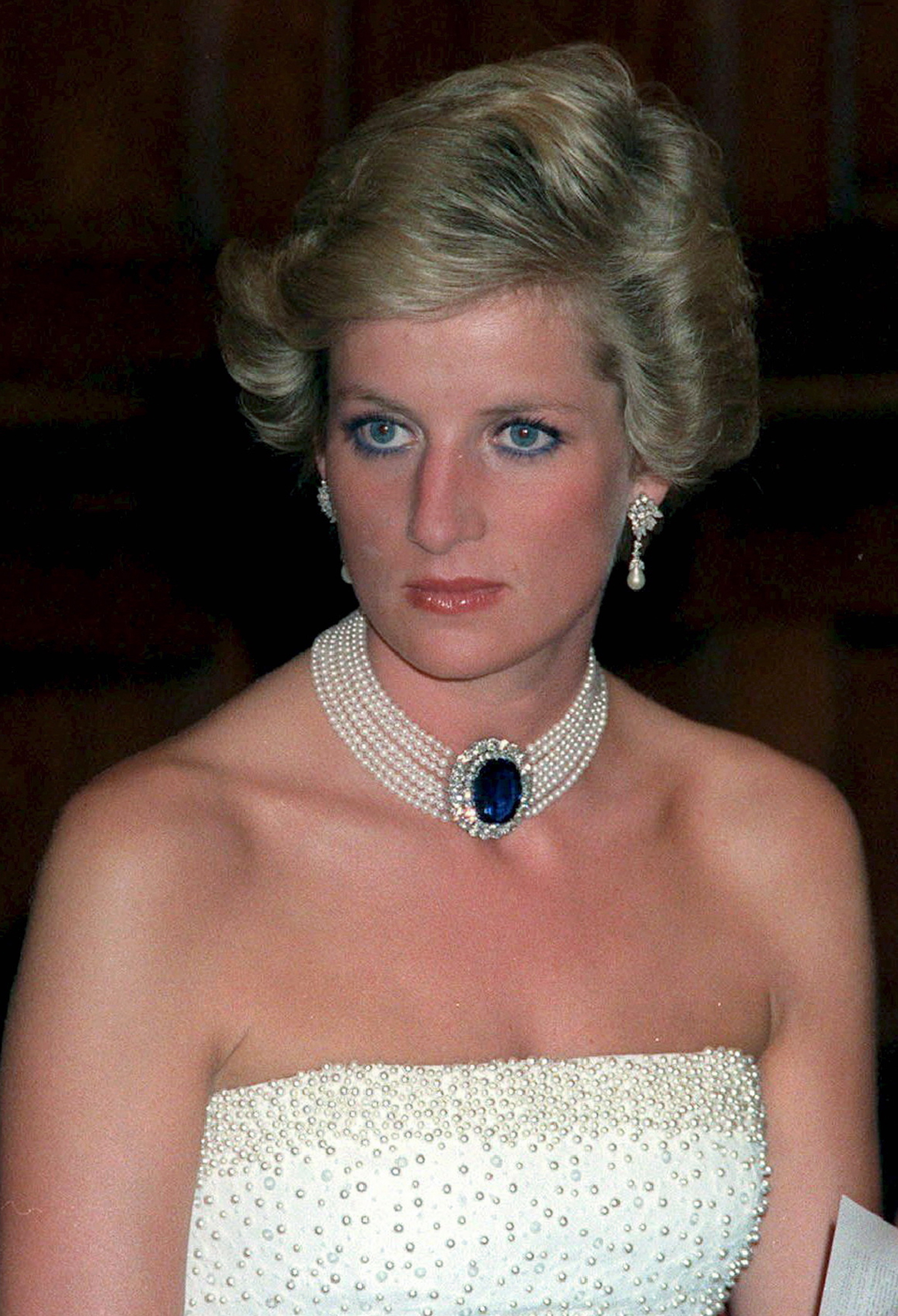 A damning inquiry last month revealed “rogue reporter” Bashir forged bank statements to win the vulnerable princess’s trust and convince her to sit down for a world exclusive Panorama interview in 1995.

Earl Spencer criticised the findings of the BBC's review into Bashir's appointment as religious affairs correspondent in September 2016.

He told Good Morning Britain: "It's incredible – literally. It is unbelievable.

"What's so staggering about the BBC is how they keep ploughing on in a very self-destructive way.

"I'm a huge supporter of BBC as institution but its been a very bizarre process.

"I've seen evidence of briefings against me by the BBC, very troubling stuff."

Earl Spencer said he believed BBC bosses were lying about their lack of knowledge of Bashir's deceitful behaviour.

"It's been clearly established that they knew in March of '96 that Bashir was a serial liar.

"He went on to do all sorts of other things in America… and they're saying he was a shoe in as religious correspondent.

"What the Dyson inquiry has shown is that the BBC knew stone cold that Bashir had lied to BBC management four times. The senior echelon of the BBC did know."

He added that he believed it was a "possibility" that Bashir was rehired by the BBC to stop him from blowing the whistle on the Diana interview.

Earl Spencer said he had referred Bashir's behaviour to the police, and that he believed he should be criminally charged.

"If I used forged documents to benefit myself I'd be in jail straight away," he said.

He said his sister Diana would be "pleased that the truth was out there" if she was still alive.

"Her paranoia was fed. If she wanted to talk absolutely great – I've got no problem if she had chosen to speak to anyone but the circumstances in which she was duped into speaking that set the tone for the conversation, and thats unforgivable," Earl Spencer said.

CLEARED OF COVER UP

The review published yesterday, led BBC veteran Ken MacQuarrie, concluded: "In my view, the recruitment process for the Religious Affairs Correspondent was targeted at finding the right person for the role.

"Although there were some shortcomings in the process by which he was re-employed, I am satisfied that that he was ultimately appointed because his knowledge and experience were considered to be the best match to the requirements for the role at that time.

"I have found no evidence that Martin Bashir was re-hired to contain and/or cover up the events surrounding the 1995 Panorama programme. In my view, that theory is entirely unfounded."

The report added: "None of the individuals involved in the recruitment of Martin Bashir had knowledge of all of the matters contained in the Dyson Report.

"I have no doubt that if any of the individuals involved in the appointment of Martin Bashir in 2016 had been aware of what is now publicly known as a result of the Dyson Report, Martin Bashir would have never been reappointed to the BBC.”

An independent probe by former judge Lord Dyson concluded then-BBC news and current affairs boss Lord Tony Hall and other executives whitewashed concerns over how Bashir bagged the scoop in 1995.

The BBC apologised and admitted it had taken “far too long to get to the truth” ­ as it pledged to return awards it won for the Panorama interview.

He commissioned fake bank statements to persuade her that officials were being paid by MI5 and the media for information about her.

He showed them to her brother Earl Spencer to win his trust. The Earl took notes when he and Diana met Bashir in secret for 90 minutes at a flat in London’s Knightsbridge.

BBC bosses are set to be questioned by MPs about the scandal today.