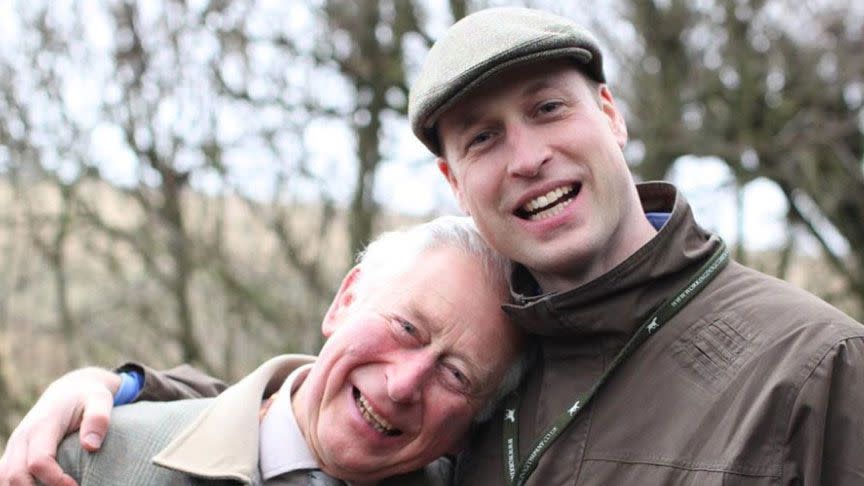 King Charles III and Prince William are stepping up to their new royal roles united.

Upon the death of Queen Elizabeth on Sept. 8, Charles immediately acceded to the throne and named his eldest son the Prince of Wales, the traditional title for the heir, the following day. And although the two don’t have a traditional father-and-son relationship, they are now closer than ever before.

“Talking about the future of the country and their future roles has strengthened their bond,” a source who knows both Charles, 73, and William, 40, tells PEOPLE in this week’s cover story.

In addition to coming together over the deaths of Prince Philip, Charles’ father who died in April 2021, and Queen Elizabeth, Prince Harry and Meghan Markle’s decision to move to California after stepping back as senior members of the royal family in 2020 has “brought [William and Charles] closer,” says the source. 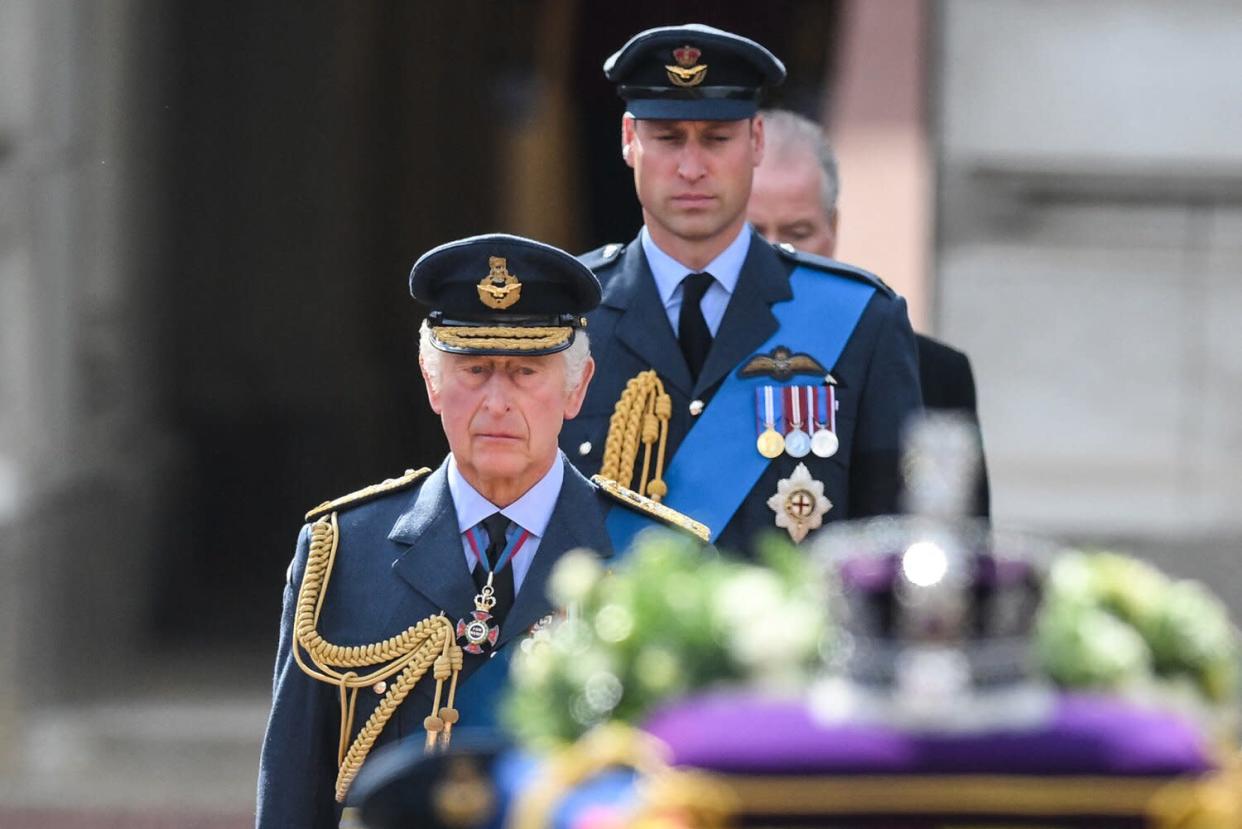 Prince William has already proved himself to be a calming presence for his father. During his televised accession ceremony following the Queen’s death, King Charles showed an impatient side by pushing aside a pen tray and glaring at an aide to move the piece off the table, then he continued to vent his irritation behind the scenes.

It was William who helped soothe Charles, “defusing the situation,” says a royal insider. 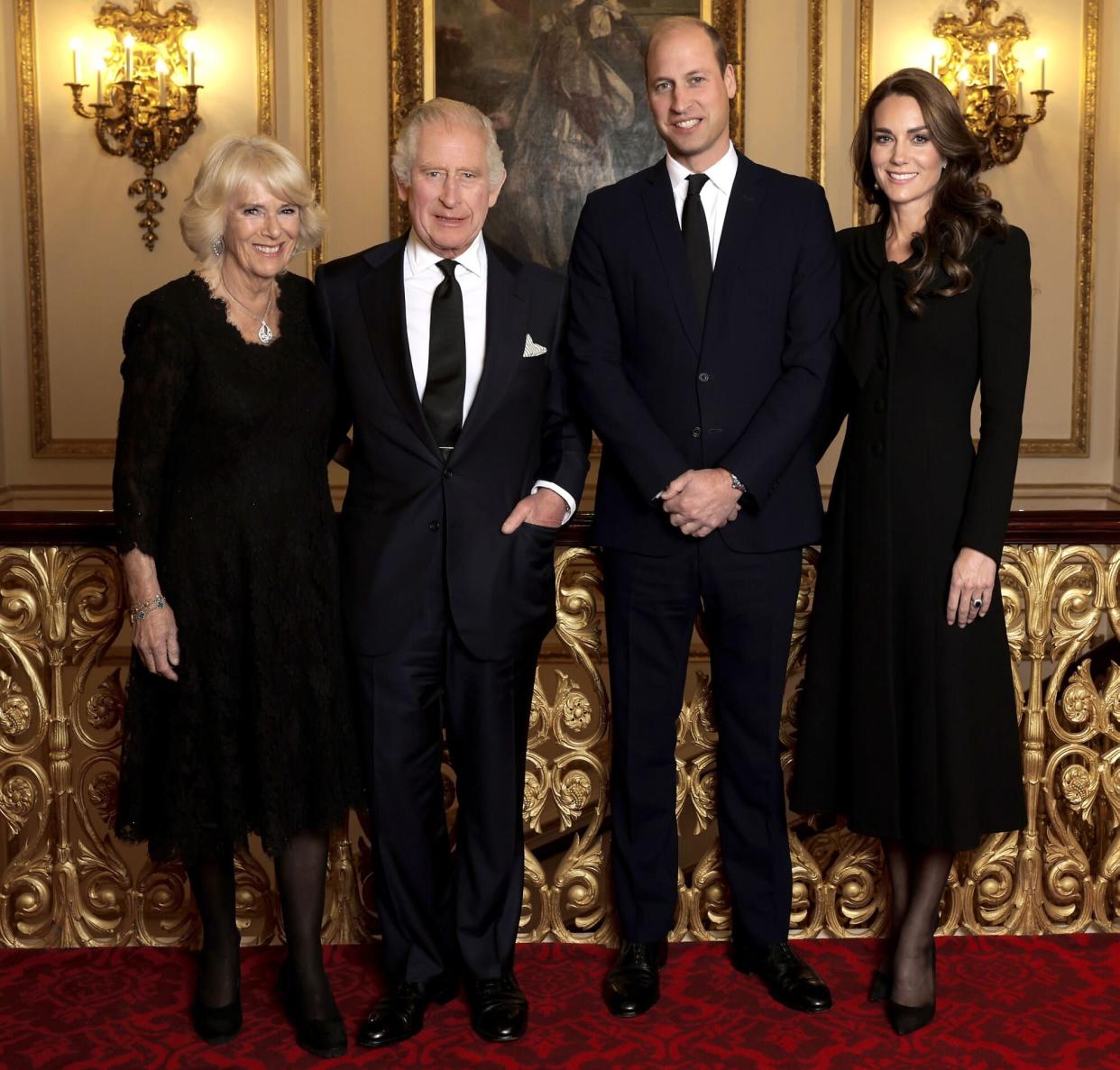 Just as King Charles has been preparing for the role of monarch his entire life, Prince William is “fully immersing himself” in the role of Prince of Wales. He’s also the Duke of Cornwall, which comes with Duchy of Cornwall, an estate of farmland, property and commercial businesses worth around $1.3 billion. Last year, it provided Charles with an income of around $25 million.

“He is going to very much take an active role in it,” a royal source tells PEOPLE.

Can’t get enough of PEOPLE‘s Royals coverage? Sign up for our free Royals newsletter to get the latest updates on Kate Middleton, Meghan Markle and more! 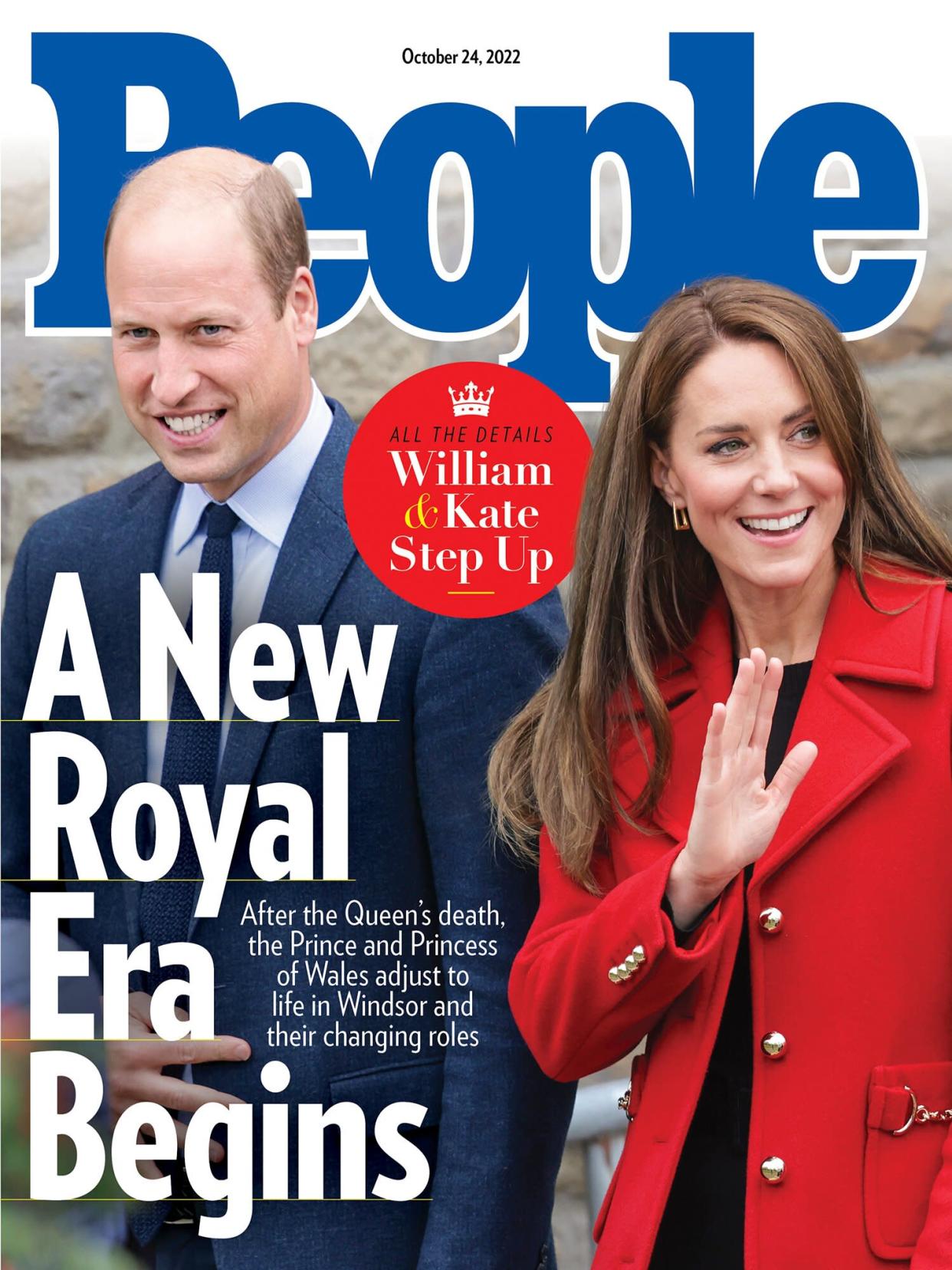 In Oct. 2019, Prince William said he would follow in his father’s footsteps when it came to the Duchy of Cornwall.

“I’ve started to think about how I will inherit the Duchy one day,” William told farmers in Prince Charles: Inside The Duchy of Cornwall. “Well, rest assured I’m not going to rock the boat; I’ll do much the same as what my father’s doing. I’m not so into the architecture — that’s the only thing.”