The royal couple have swapped Los Angeles for nearby Montecito, Santa Barbara, home to A-listers such as Oprah Winfrey and Ellen DeGeneres. 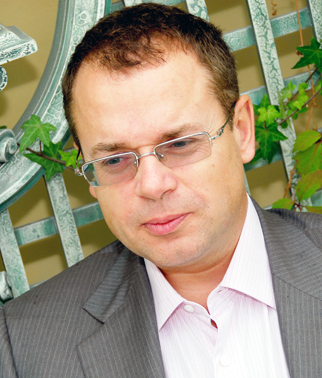 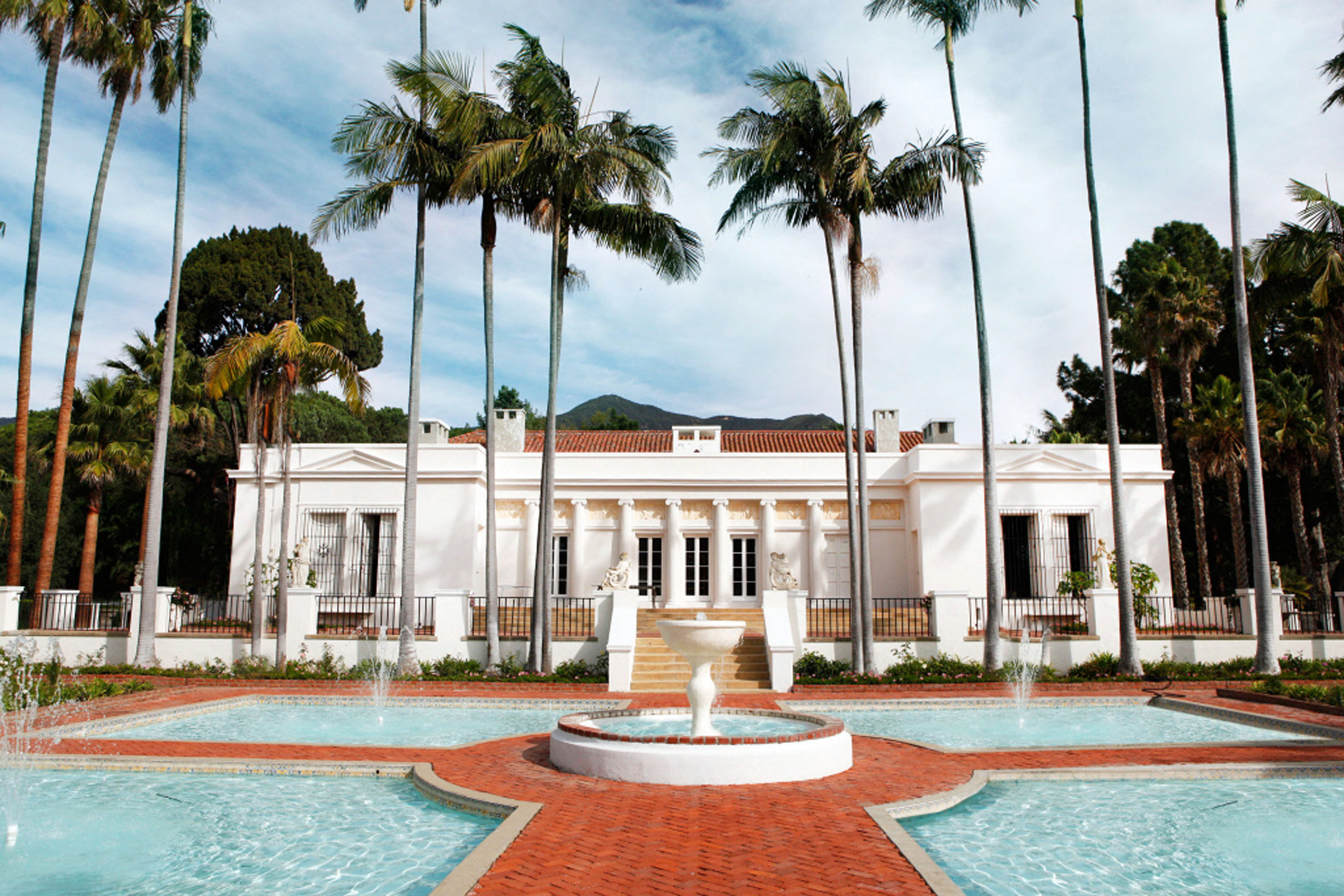 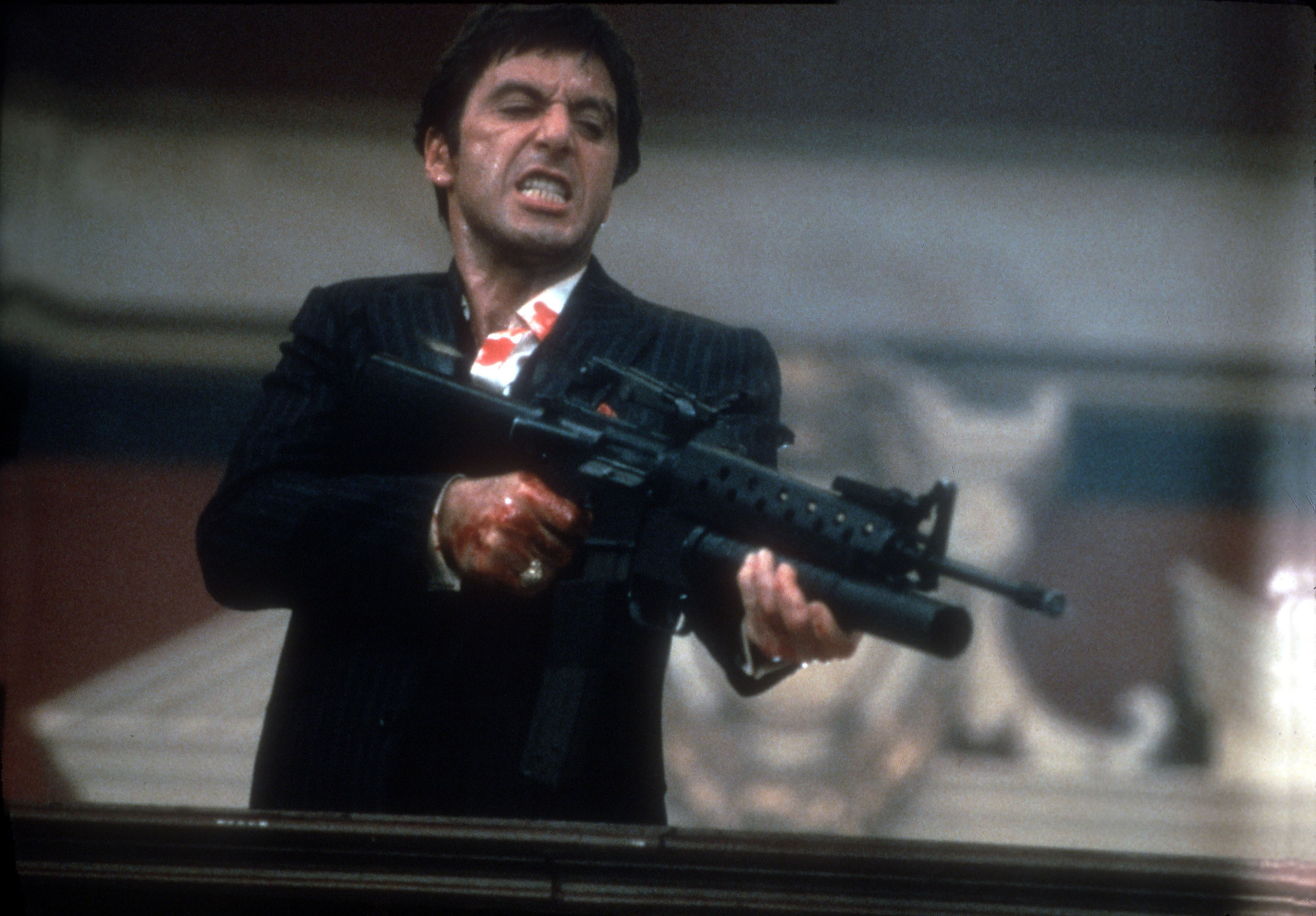 And after moving out of actor Tyler Perry's £13m LA mansion, the Sussexes appear to have bought a bargain a short drive up the coast.

According to public records, the pair were sold their lavish new £11m home by a limited liability company partly owned by Russian tycoon Sergey Grishin.

Grishin is no stranger to big real estate deals in Montecito after he owned the sprawling mansion made-famous by the 1983 gangster movie Scarface.

He sold that iconic property, which in the past hosted the likes of Winston Churchill and Albert Einstein, for £9.3m in 2015.

Harry and Meghan have reportedly taken out a £7.25m mortgage on the nine-bedroom property which was previously listed for £20.6m.

Their huge 14,563-square-foot 'palatial' pad, known as 'The Chateau', was bought by Grishin in 2009 for £19m – however he has struggled to find wealthy buyers able to meet the asking price.

It was eventually listed again in January, for around £13m and sold to the royal couple for around £2m under that asking price.

According to real estate agents who spoke with the LA Times, the deal was closed in an “off-market” sale in June. 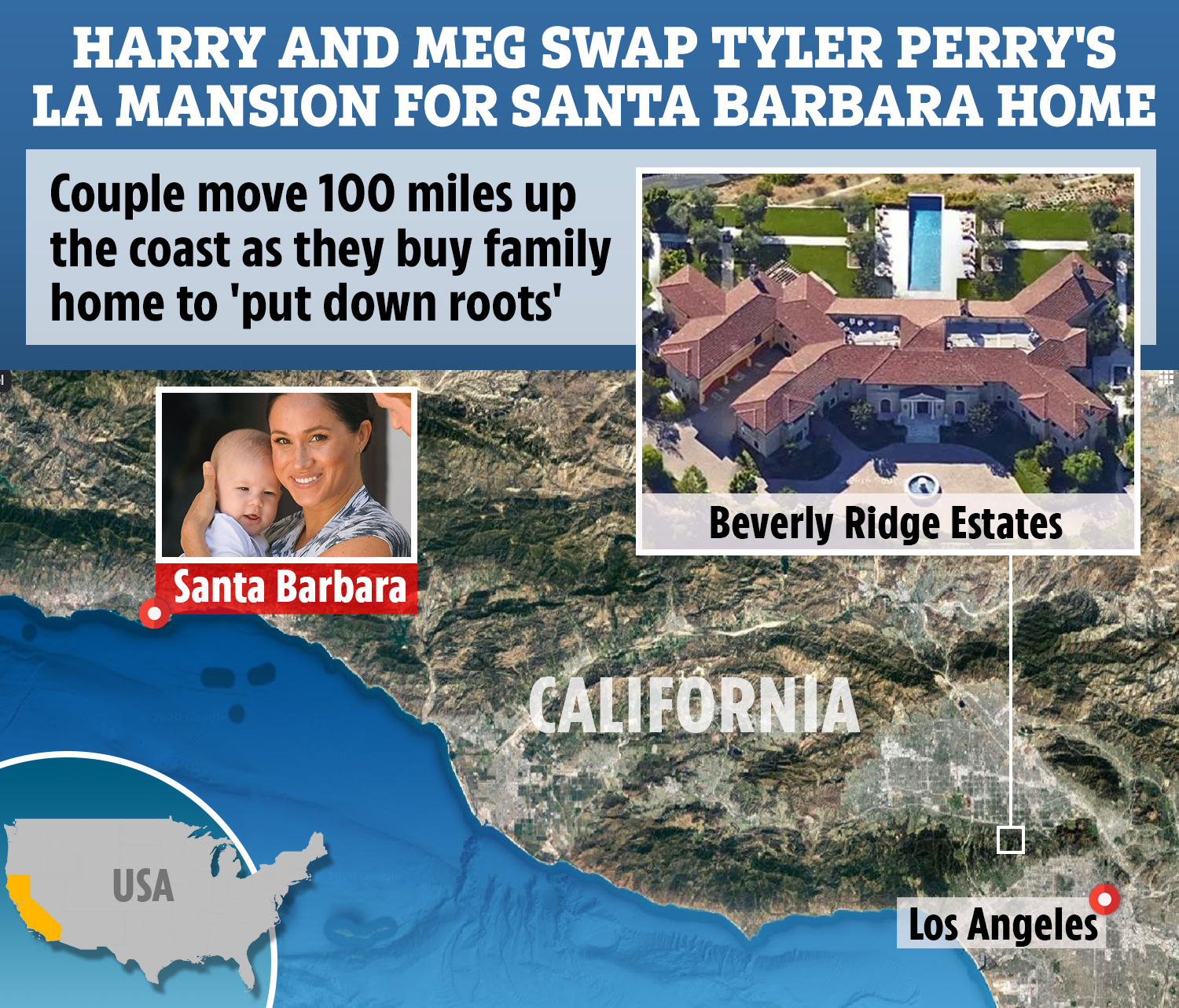 Tax records for the mansion match the limited liability companies previously created by Meghan, it has been reported.

Pictures from a previous listing of the property on five acres of land show it appears to have a stripper pole installed in its gym.

It is not known if the quirky feature has since been removed. The huge pad also has its own kids playground.

A source close to Meghan and Harry says the couple are calling the luxury mansion their "sanctuary".

“Harry and Meghan have settled into their new home and say they are still figuring things out, they hope when Covid lets up their lives will become easier,” a source said.

“They realised they needed a big home with a lot of space for Archie because they can rarely leave the house due to their fame, they are still quite nervous about going out and about.

“They have been worried about Archie as he's been inside so much during lockdown and not interacting with other children, but everyone has reassured them that they’re doing a great job.

“Meghan wanted somewhere with a spectacular garden and the house has a giant pool and pond for them to enjoy.

"They say this new house is their 'sanctuary'.

“She has been speaking about getting an easel to sit outside and paint during quiet moments, she loves the California sunsets.

“Harry seems a lot more relaxed, he’s walking around the house in shorts and a t-shirt, unshaven and is friendly with the staff, they think he’s adorable.

“He is particularly relaxed now they have a full security team and he’s talked about how impressed he is by the team, who are former LAPD and ex-servicemen.

“They are still looking for a housekeeper and hope to find one when the pandemic eases up, but they do have staff who are sent out with a list for groceries.” 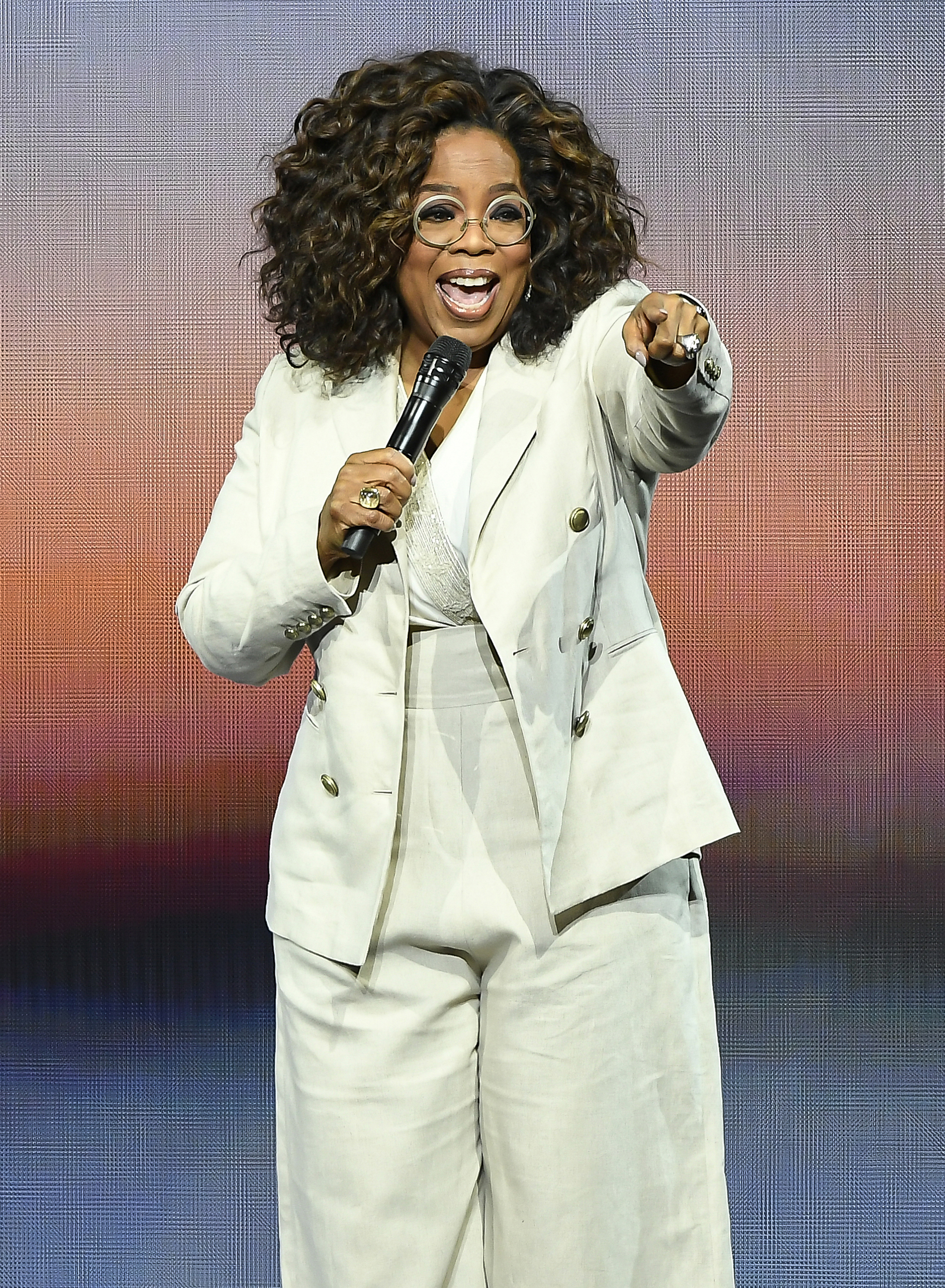 Located inside a secure gated community, the mansion has a giant swimming pool, sauna, wine cellar and a five-car garage.

It also has a two bedroom guest house, which would be perfect for Meghan's mum Doria to stay at.

An old ad for the property describes it as being in the heart of Montecito and recently modernised with up-to-date Lutron lighting and Crestron high-tech iPad controls.

The 7.38 acre site has beautifully clipped hedges bordering the entry gates before opening out onto a wide lane that is paved with Santa Barbara stone.

The lane then leads through a stunning arch of trees up to the main building, which boasts a library, office, spa, gym, separate dry and wet saunas, games room, theatre, arcade, wine cellar, and a garage that can house five cars.

Other facilities include a tennis court and a swimming pool, while the estate also has several outbuildings – including a children's cottage, a tea house, and a two-bedroom, two bathroom guest house.

Frank Abatemarco, a local realtor for Sotheby’s told The Sun: “This is a semi-rural neighbourhood that has everything.

"It’s a great place for children and families. "I can’t think of a greater place for them. The schools are also exceptional.”

Asked how celebrities are treated in the area, he added: “People leave them alone. There’s no paparazzi here, people don’t make a fuss and allow them to have their privacy here.

"My guess is people will be very protective of them here, I’m a fan and we’d like to welcome them to Montecito.”