The Duke of York was joined by a groom yesterday as the pair rode along the tree-lined Long Walk avenue. 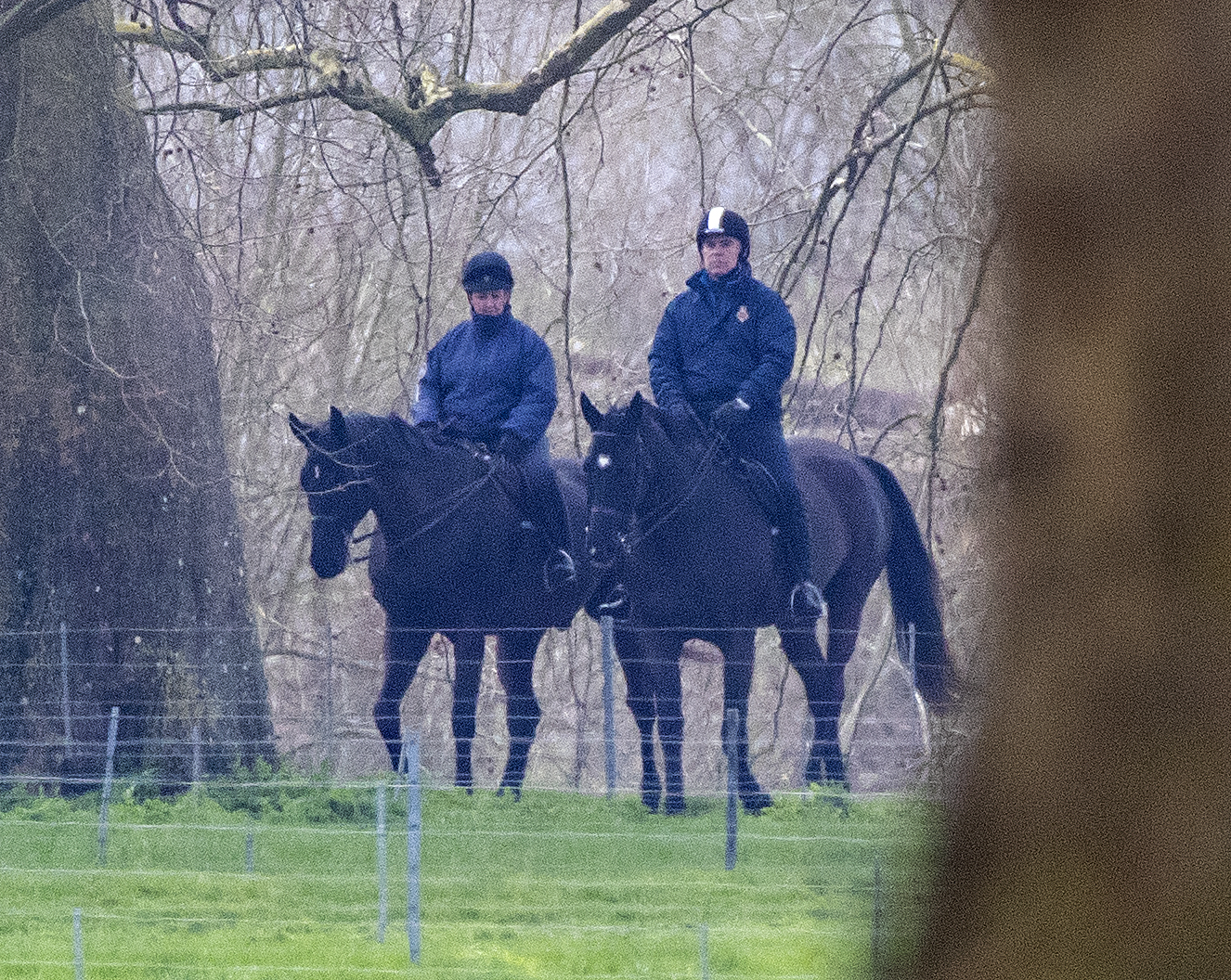 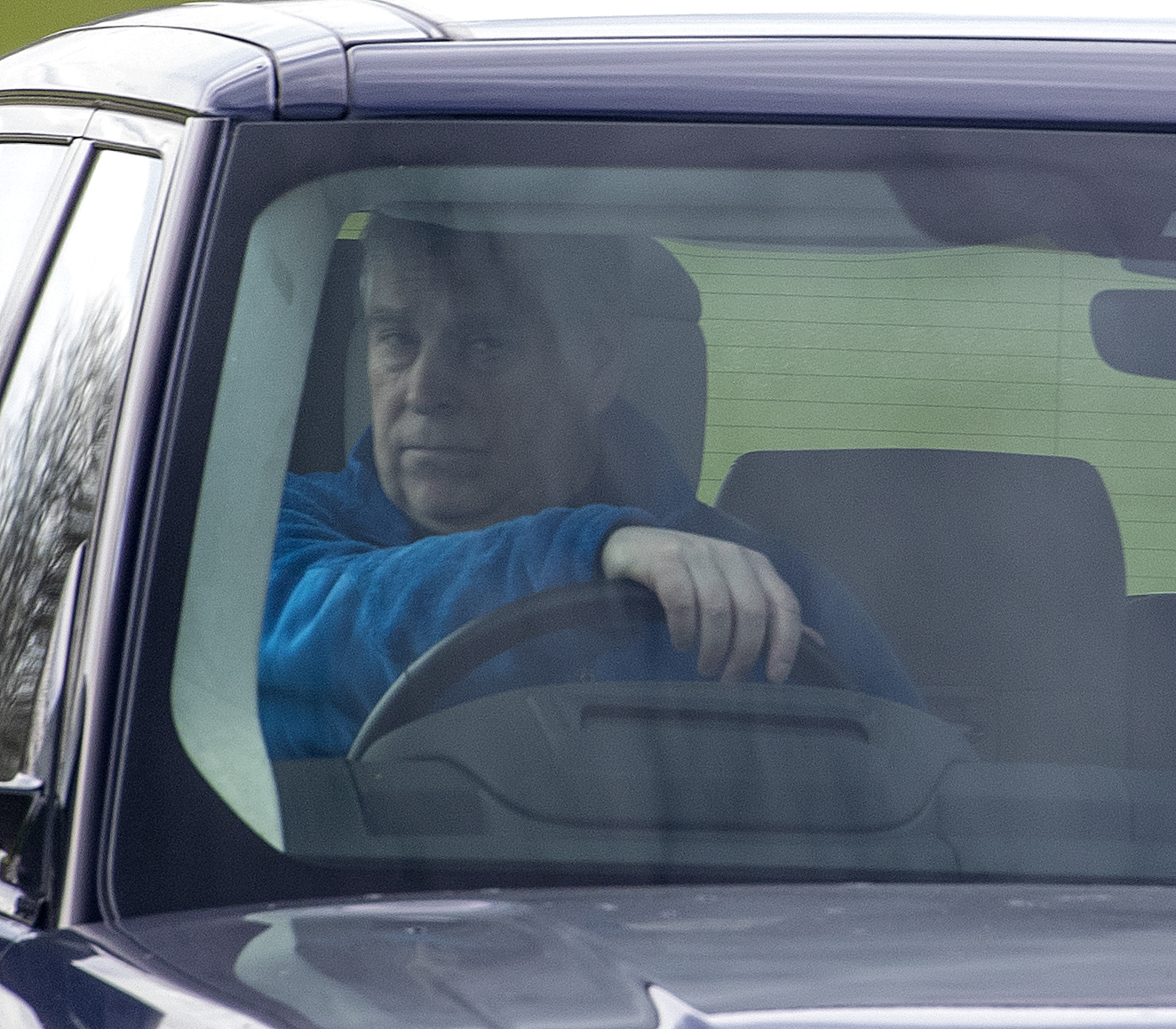 Earlier in the day, the Royal was spotted on his own behind the wheel of his Range Rover as he approached the castle.

There was no sign of the Queen – who departed Buckingham Palace for Windsor Castle last week over coronavirus fears.

All of her Majesty’s domestic engagements have been cancelled for the foreseeable future as the crisis deepens.

Prince Andrew, 60, has been keeping a low profile following scrutiny of his relationship with paedo financier Jeffrey Epstein last year.

Virginia Roberts-Giuffre, 35, claims she was trafficked by Epstein and was forced to have sex with Prince Andrew when she was 17 – which he denies.

All of her Majesty’s domestic engagements have been cancelled for the foreseeable future as the crisis deepens.