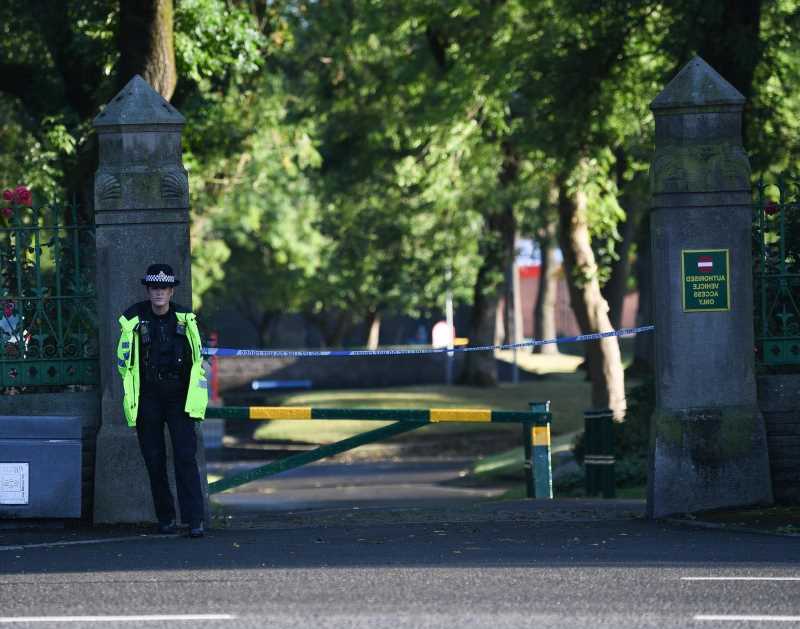 KIDS were turned away from their primary school on the first day of term after a man was found dead at a nearby park.

A huge police presence was out from the early hours this morning and the school will stay shut for the rest of the day. 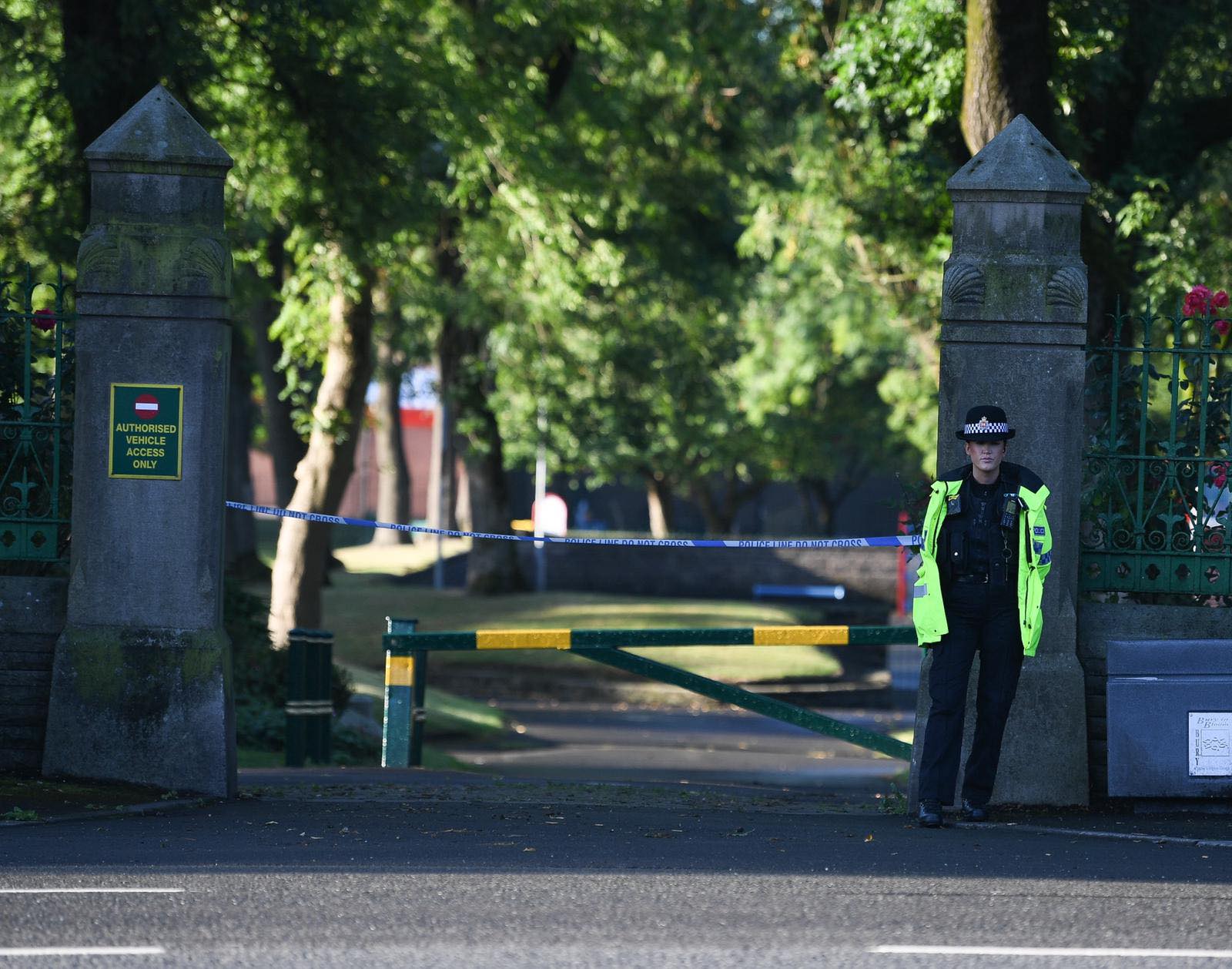 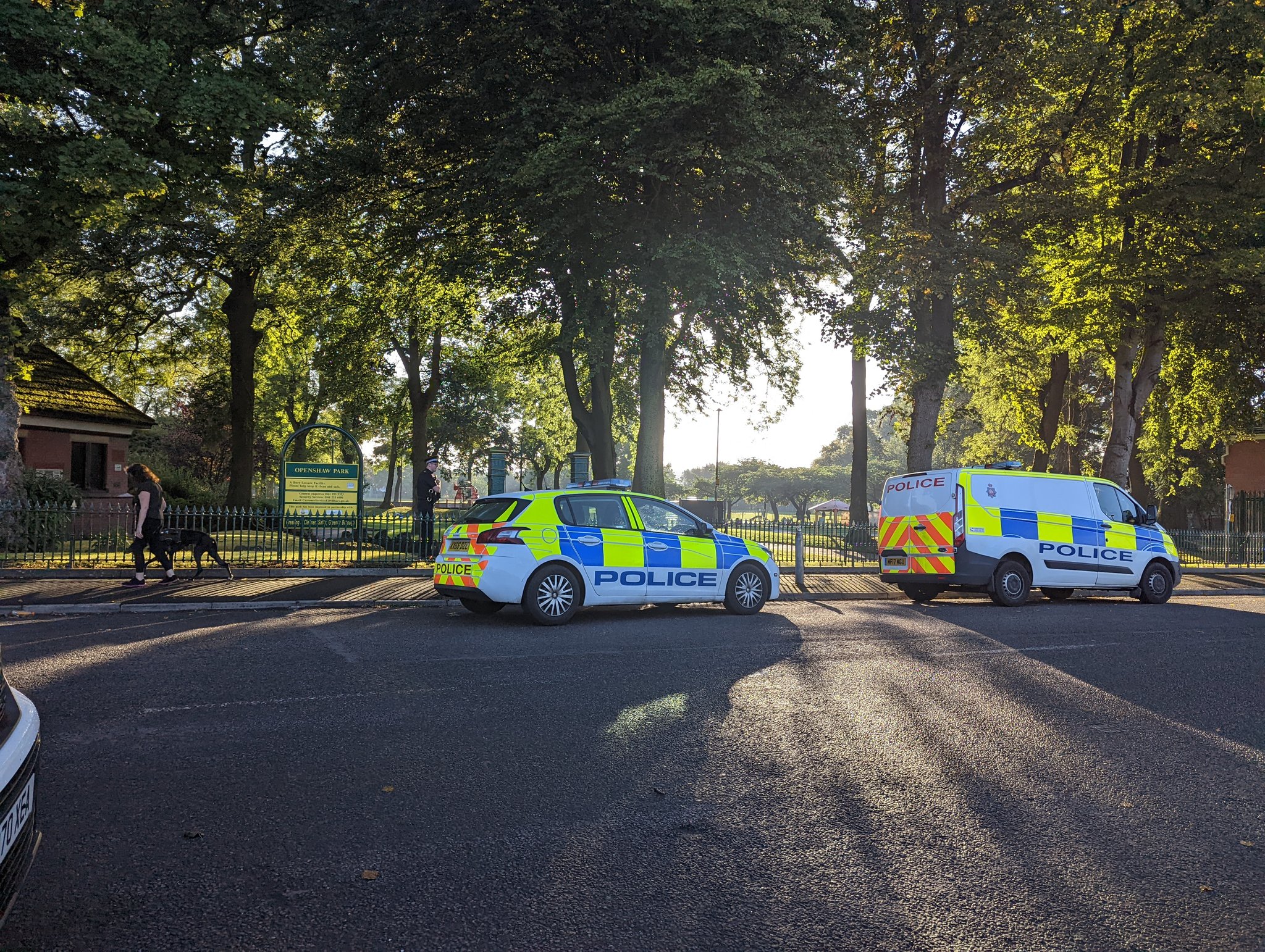 Greater Manchester Police have sealed off Openshaw Park with a fire crew also situated nearby.

There are several police vehicles by another park entrance. Forensic officers have also been spotted at the scene.

Parents of pupils at nearby St Thomas's CE Primary School have been told it will remain shut today. It is the first day of the new year.

Local residents said the emergency services had been at the scene "since sunrise". 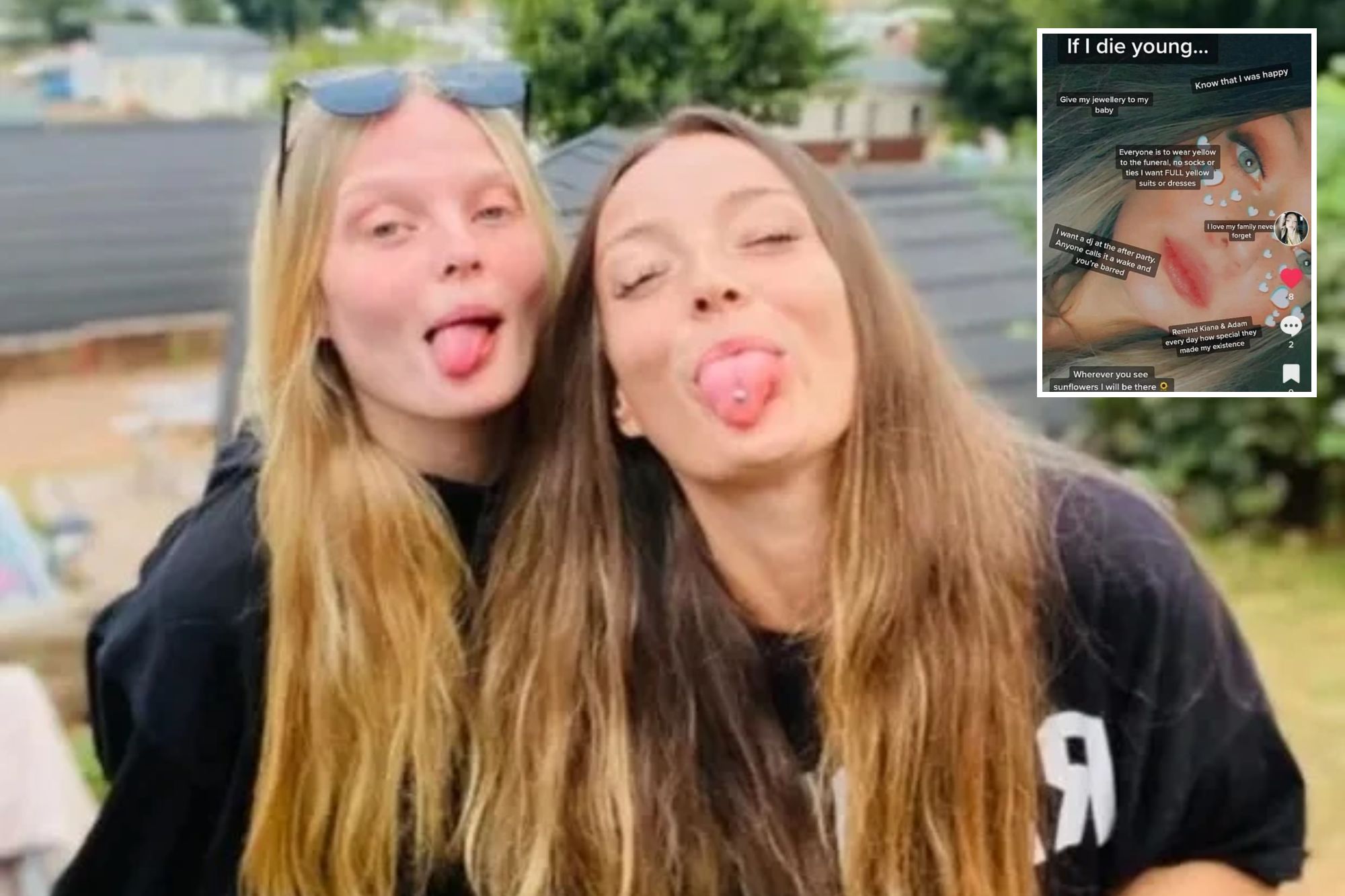 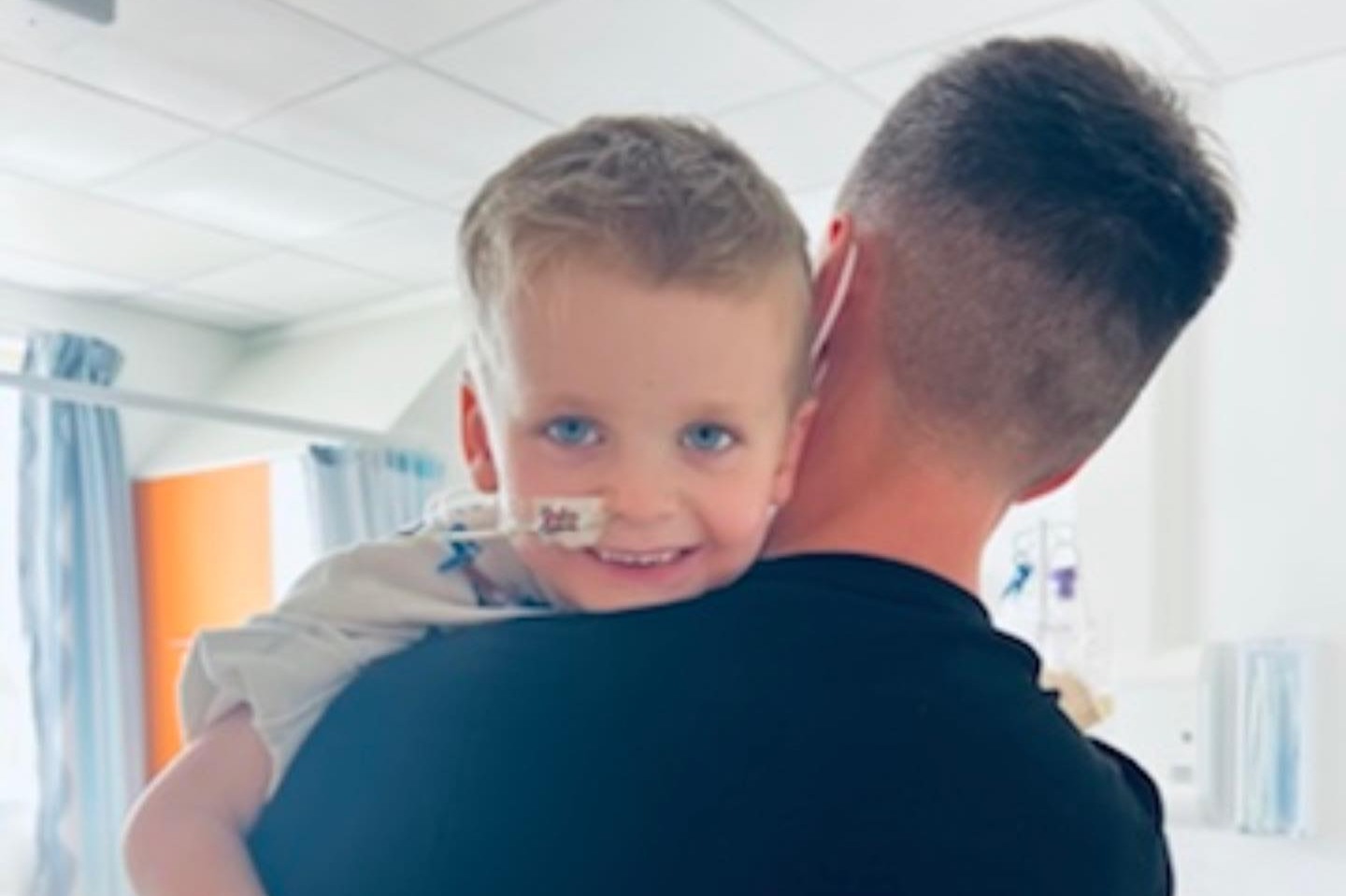 "The school has been advised to close, it’s important we let @gmpolice lead the response.

Greater Manchester Police said: "At around 6:15am this morning, we were called to an incident at Openshaw Park, Bury.

"Emergency services responded where sadly an adult male was found deceased at the scene.

"The circumstances are believed to be non-suspicious. Enquiries are ongoing."