PRIDE celebrations are in full swing with marches and parades celebrating the UK's LGBTQIA community with many marking the 50th anniversary of the Stonewall riots.

This weekend the celebrations move to Brighton and Hove as pride hits the city. Here's all the info on what's going on outside of London Pride. 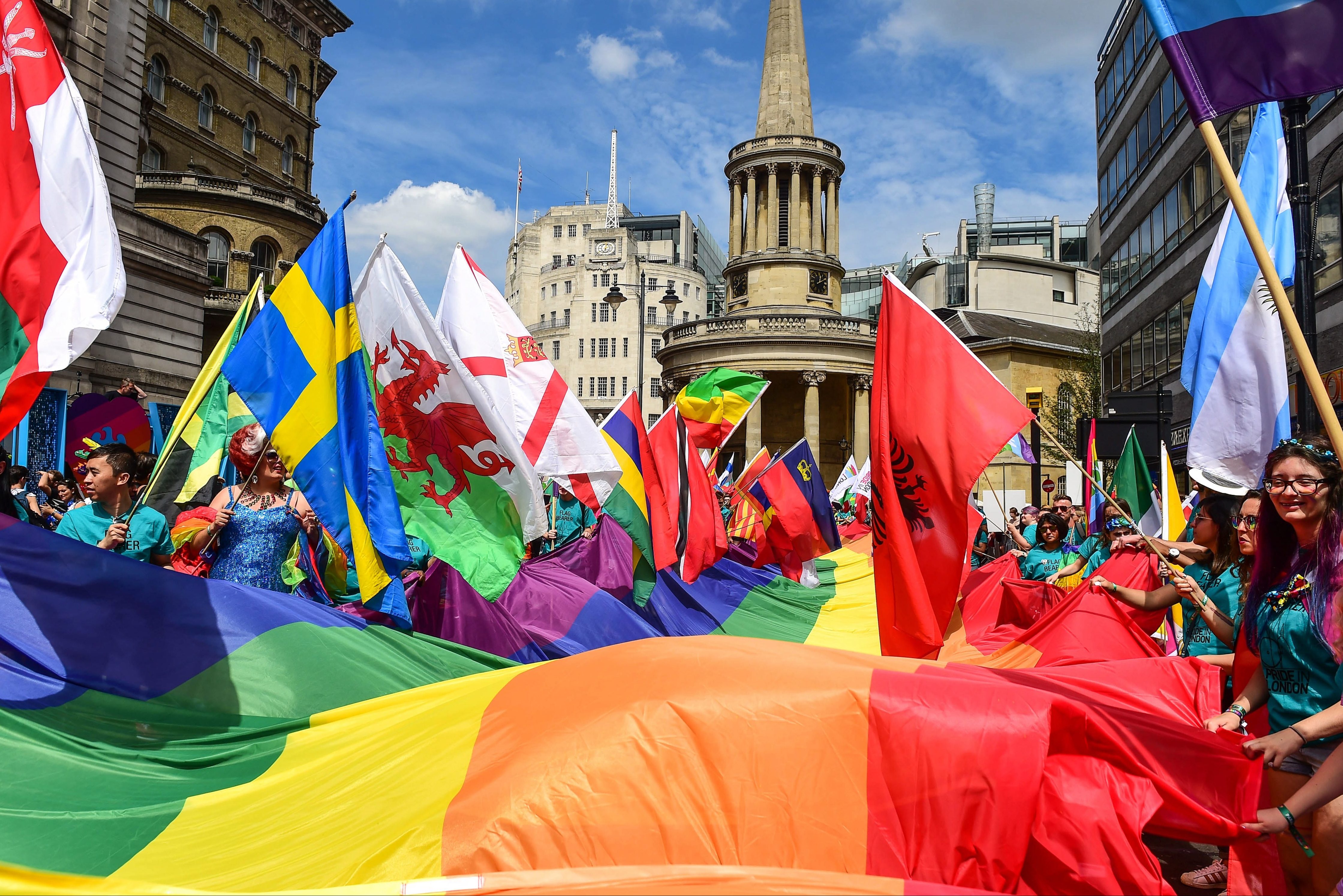 This is billed as the UK's biggest Pride Festival.

It starts on Friday, August 2.

The headline act for the Pride in the Park event on August 3 is Kylie Minogue.

Clean Bandit will support her on the night.

Kemptown will host the Pride Village Party on Saturday 3 and Sunday 4, and the parade will kick off at 11am on Saturday. 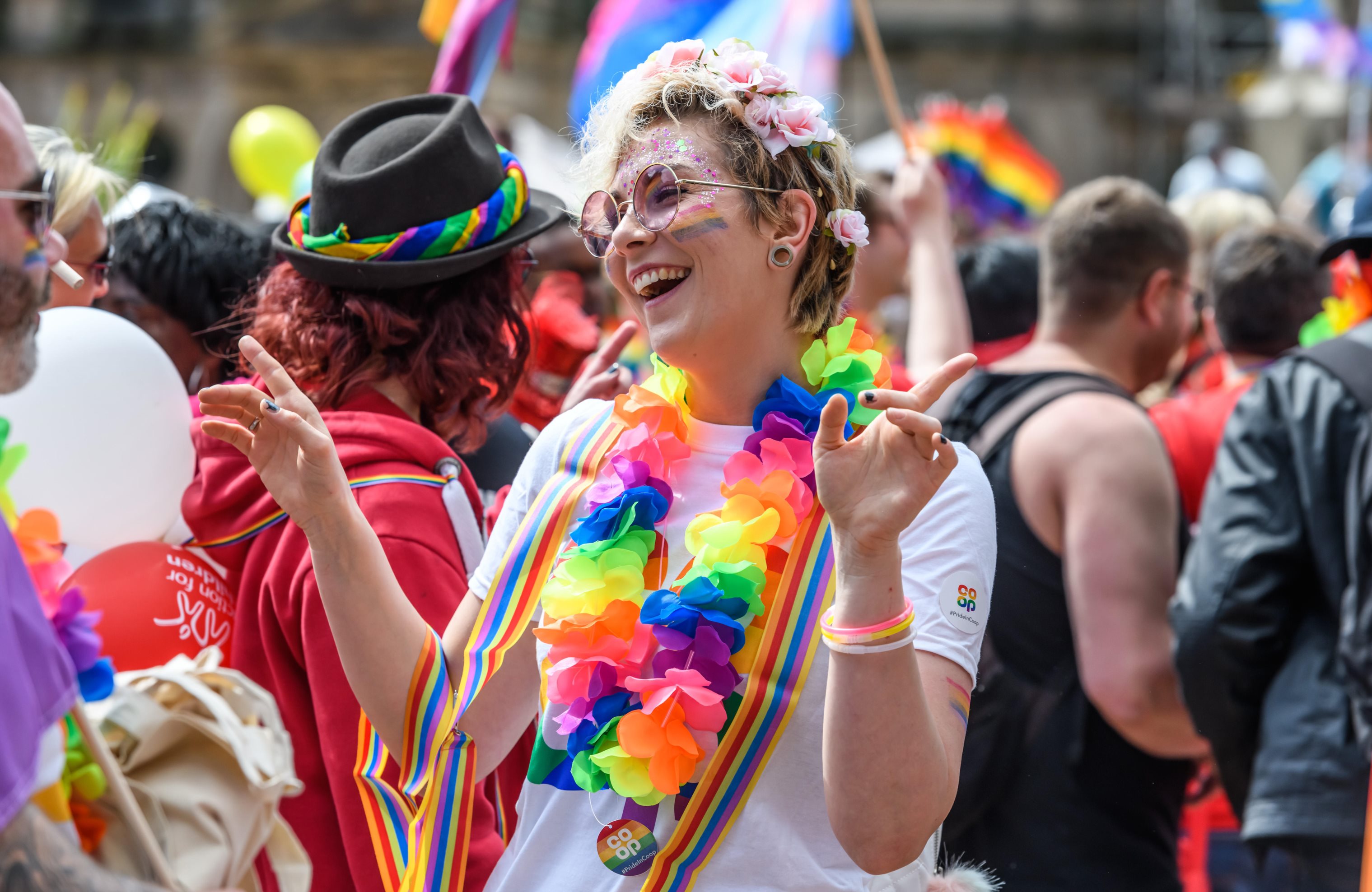 The event features two stages and the fun kicks off at 12pm.

The parade sets off from Millennium Square at 2pm, with 120 floats taking part in 2018. 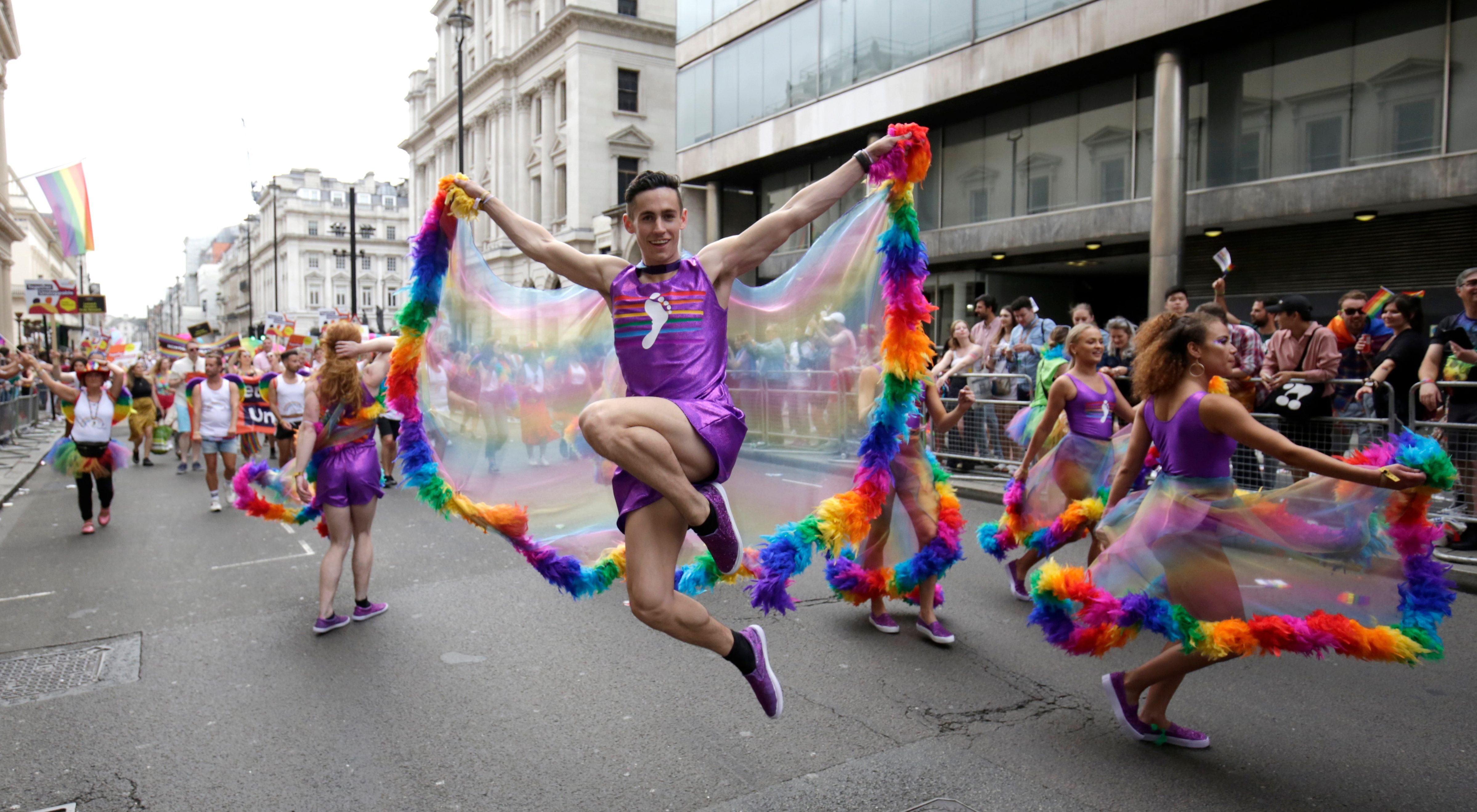 The annual celebrations in Manchester will feature performances from Ariana Grande, Years and Years and Basement Jaxx.

Tickets for the 2019 event start from £10 and has the theme Deep Space Pride: A World of Future Equality.

Manchester has been celebrating Pride since 1985 and the city's gay village is open to everyone who wants to celebrate.

In fact it is illegal for someone to obstruct another person from accessing the gay village in Canal Street during Pride. Its event in 2018 had 4,000 participants. 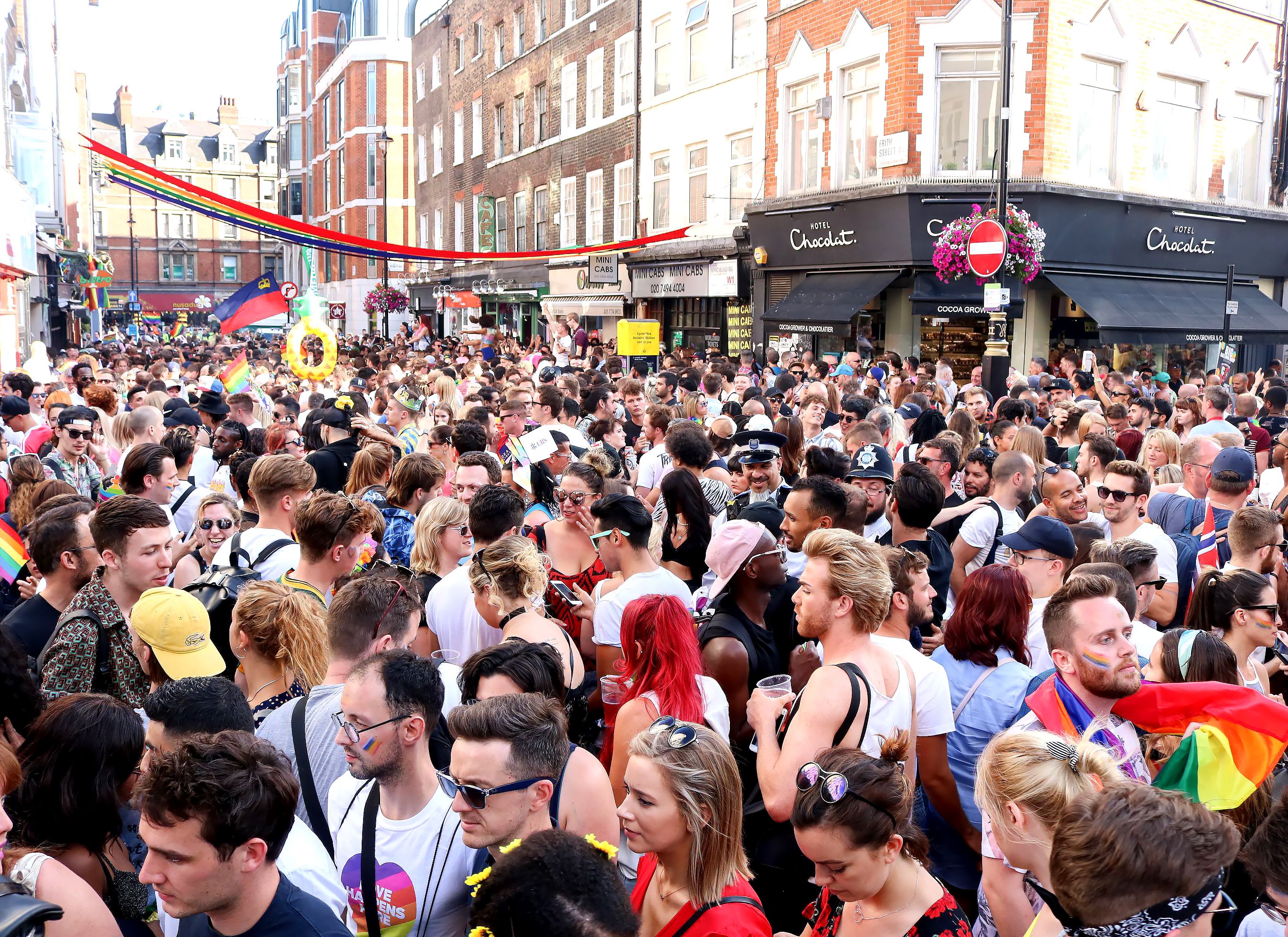 Where else can I celebrate Pride?

Pride celebrations over July, August and September are being held in: 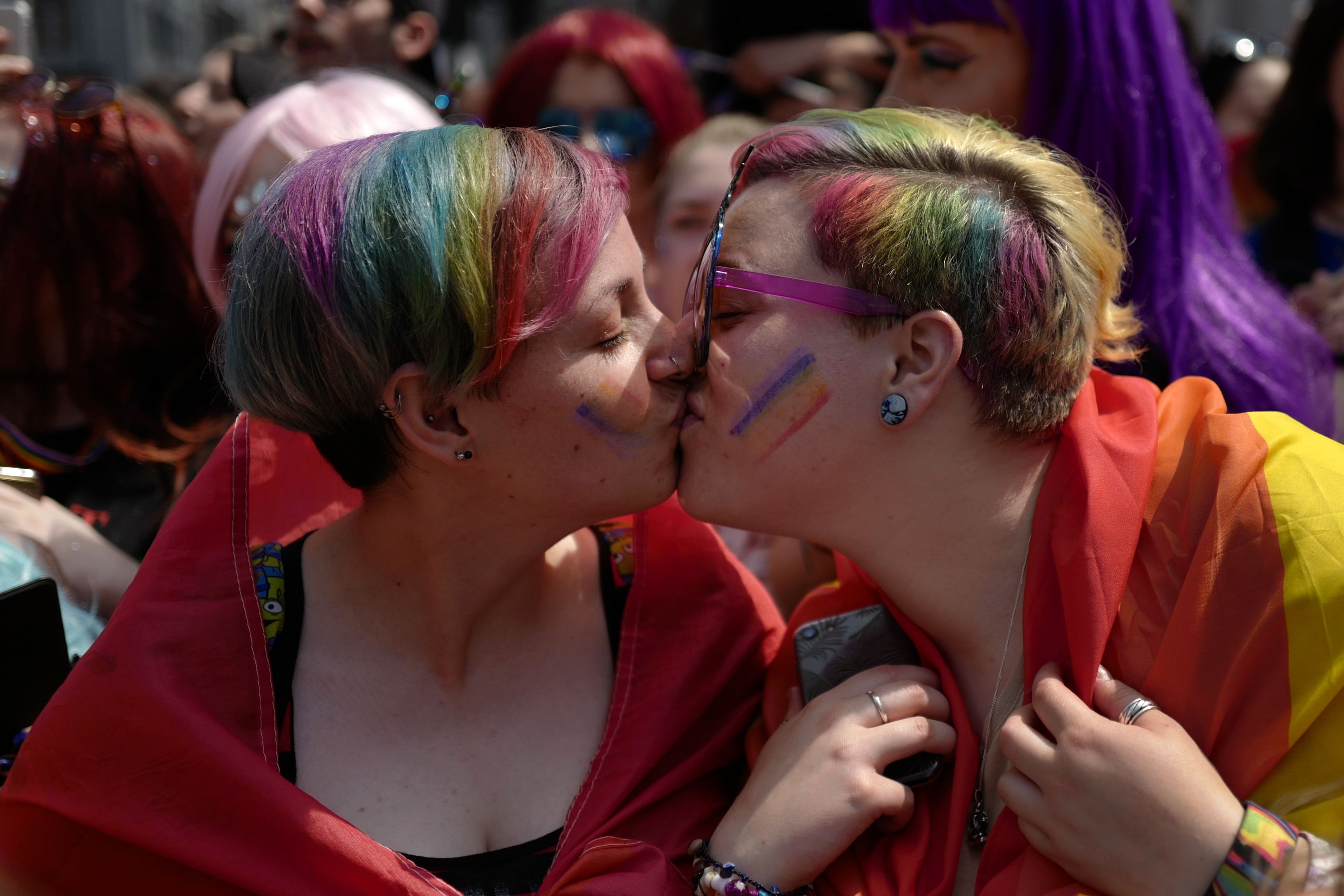