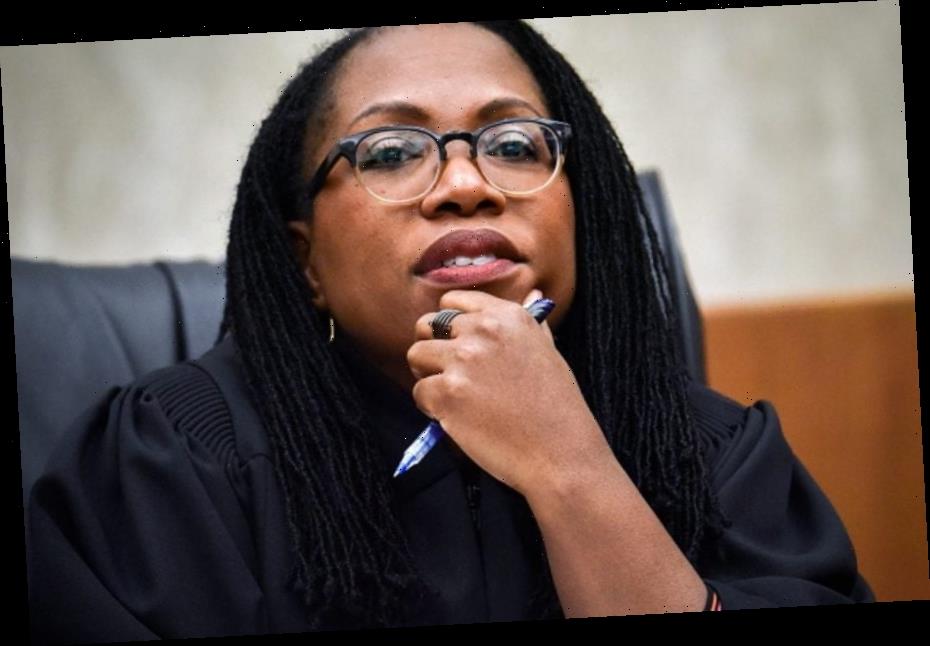 President Joe Biden on Tuesday announced his first set of judicial nominations to serve on the federal bench, and it’s being hailed as groundbreaking. Among the diverse slate put forth by the Biden-Harris Administration are several Black women and people of color who stand to make history.

The 11 nominees would serve as Federal Circuit and District Court judges, and as a Superior Court Judge for the District of Columbia if confirmed.

Nine of the 11 nominated are women, among them, four Black women, and a candidate who would be the first Muslim American federal judge in U.S. history. The slate further includes one Black man and four Asian American Pacific Islander (AAPI) nominees.

The group represents a variety of legal backgrounds: civil rights lawyers, former public defenders, prosecutors, as well as lawyers from the private sector, the military, and public servants at all levels of government.

“This trailblazing slate of nominees draws from the very best and brightest minds of the American legal profession,” said President Biden in a statement from the White House. “Each is deeply qualified and prepared to deliver justice faithfully under our Constitution and impartially to the American people — and together they represent the broad diversity of background, experience, and perspective that makes our nation strong.”

Given the critical role the judicial system plays in enforcing the Constitution and other laws in America, legal experts told ESSENCE the presence of fair, impartial, and competent judges on the bench remains critical.

It is even more essential, civil rights lawyers emphasized, in the ongoing fight to protect the dignity and humanity of Black Americans and fellow communities of color.

“This list powerfully affirms that nominees who are racially diverse and whose professional background reflects a broad range of practice are available to serve on the federal bench. Such diversity will greatly enhance the judiciary and judicial decision-making,” said Sherrilyn Ifill, president and director-counsel of the NAACP Legal Defense and Educational Fund, Inc. (LDF). “We are gratified that President Biden has, with this first presentation of judicial nominees, demonstrated his intention to fulfill his promise to bring greater diversity to the federal bench. This is an exciting and important beginning.”

Lena Zwarensteyn, a senior director at The Leadership Conference on Civil and Human Rights, agreed.

“For too long, our justice system has served some—but not all of us. President Biden today set a new course to make our courts fairer with judges who will recognize the rights of all of us—not just the wealthy and powerful,” she said. “We need judges who uphold all of our rights, including those of workers, immigrants, people with disabilities, and LGBTQ people; health care access, reproductive freedom, voting rights, and more.”

Rep. Mondaire Jones (D-NY), an attorney who sits on the House Judiciary Committee, termed the president’s announcement an “important first step towards a judiciary that truly represents the American people.”

“We need more judges for whom the law is personal. Today, President Biden nominated 11 brilliant attorneys to the federal judiciary whose diverse backgrounds and experiences advance that aim. We can—and must—continue to swiftly fill the federal bench with lawyers who represent the American people and have made it their life’s work to fight for all of us.”

Experts told ESSENCE it is especially noteworthy that President Biden nominated several Black women for Circuit Court seats, because it has been nearly a decade since a Black woman was confirmed to serve on a circuit court.

The Black women in Biden’s first round of judicial nominations follow:

-Tiffany P. Cunningham for the United States Court of Appeals for the Federal Circuit. Cunningham earned her undergraduate degree from the Massachusetts Institute of Technology, and received her J.D. from Harvard Law School in 2001.

-Candace Jackson-Akiwumi for the United States Court of Appeals for the Seventh Circuit. Jackson-Akiwumi received her undergraduate degree with honors, from Princeton University, and her J.D. from Yale Law School in 2005.

-Judge Lydia Griggsby for the United States District Court for the District of Maryland. Griggsby received her B.A. from the University of Pennsylvania and a J.D. from the Georgetown University Law Center in 1993.

U.S. Senators Ben Cardin (D-MD) and Chris Van Hollen (D-MD) both recommended Griggsby, currently a U.S. Court of Federal Claims Judge, to President Biden. If confirmed, she would be the first woman of color and first Black woman to serve as a district court judge in Maryland.

“Judicial nominees must meet the highest standards of integrity, competence, and temperament,” said Cardin in a statement. He noted the jurists must uphold the Constitution and rule of law, and faithfully follow the judicial oath to ‘do equal right to the poor and to the rich.’

“I am confident that [these] judges will serve the people. …very well once confirmed for these lifetime appointments.”

The nominations will go to the U.S. Senate for the confirmation process. Senate Majority Leader Chuck Schumer (D-NY) said the chamber will work to “quickly confirm these qualified nominees.”

“Such diversity will greatly enhance the judiciary and judicial decision-making,” he said.