A NEW pregnancy-style coronavirus home test kit which costs just £5 and produces results in minutes could be approved in weeks, a leading scientist has claimed. 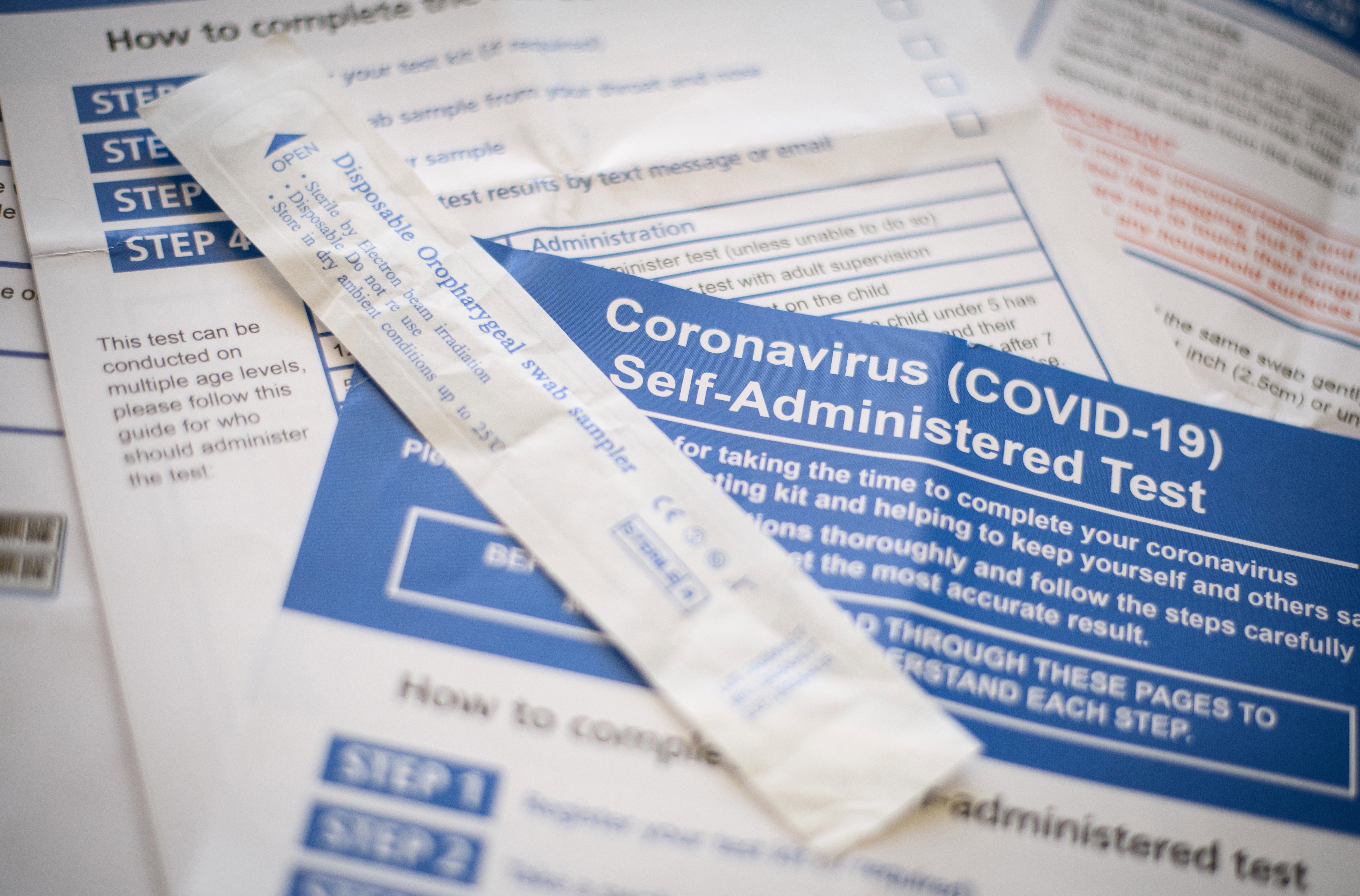 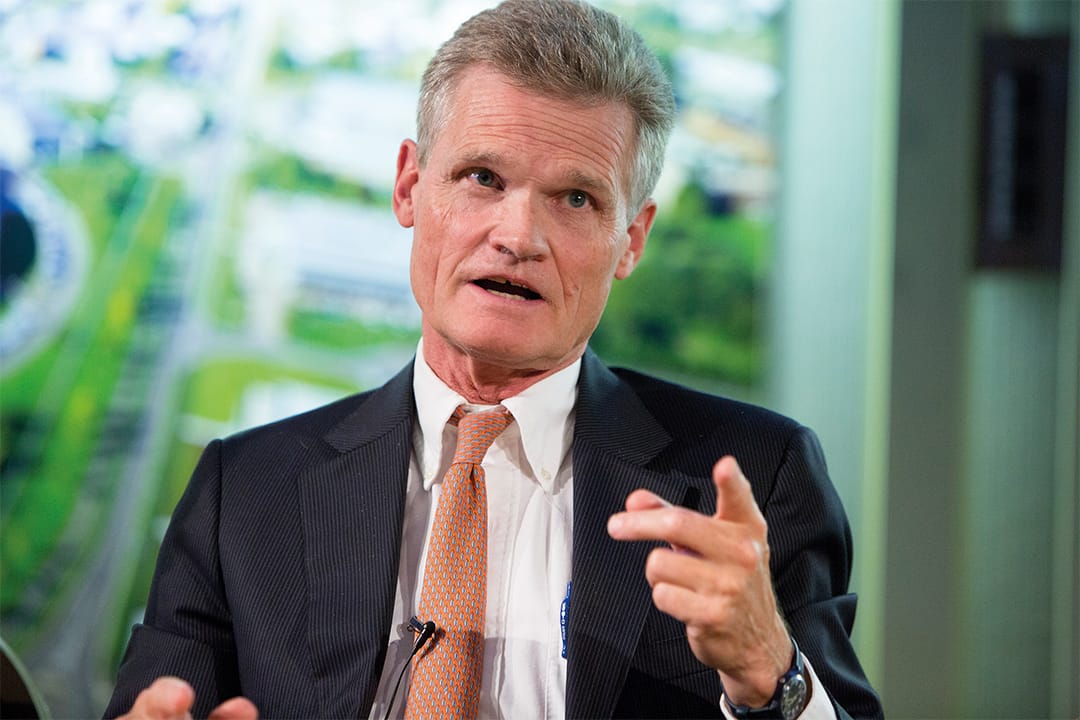 Professor Bell said the kits could cost as little as £5, and could be available through Amazon or Boots if proven to be over 90 per cent accurate.

The miniature testing devices are plugged into a socket in the wall, and can process swabs within an hour using a technology called isothermal amplification, which can find traces of the genetics of the virus.

The fastest coronavirus test currently available in the UK is the PCR swab test – though results have a 24 hour turnaround time as they are sent to a laboratory.

Home testing kits are already part of government plans to ramp up testing, but less than 7 per cent of home tests come back within 24 hours as they still need to be sent to laboratories.

But Sir John, a regius professor of medicine at Oxford University, believes that the new testing kits, if reliable, could be key to rolling out mass testing in the UK – which would represent a huge step forward for health authorities in the battle against the bug.

According to Sir John, officials at Porton Down are currently assessing the accuracy of rapid antigen tests – which can determine whether a person has the virus even when they display no symptoms.

These differ from antibody tests, which figure out if a patient has been infected with the bug before.

He told a Royal Society of Medicine (RSM) webinar: “The real step forward will be is you get pregnancy style lateral flow tests for antigen that work with a reasonable sensitivity and specificity.

At £5 pounds a pop, with high sensitivity, say 90 per cent, and high specificity, which may be in high 90s, they could really work

“We have just started this week validating those at Porton Down. We've looked at a couple already and a couple more are going through today.”

But he added that some of the tests being examined were “terrible” at detecting the virus due to their low accuracy rate.

Sir John continued: "As you won't be surprised, some of these are terrible tests so you'd never use them.

“But some look pretty interesting. And at £5 pounds a pop, with high sensitivity, say 90 per cent, and high specificity, which may be in high 90s, they could really work.” 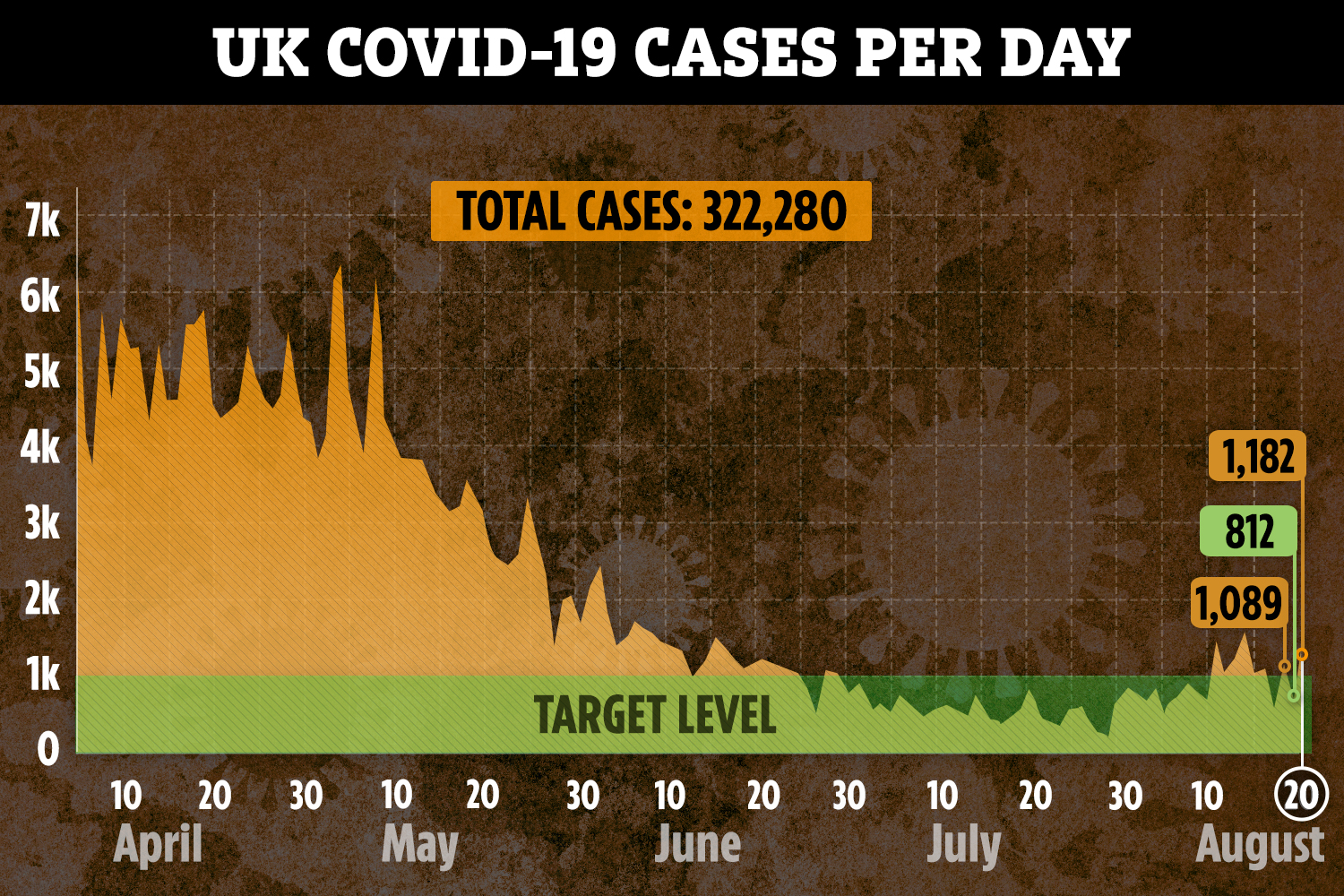 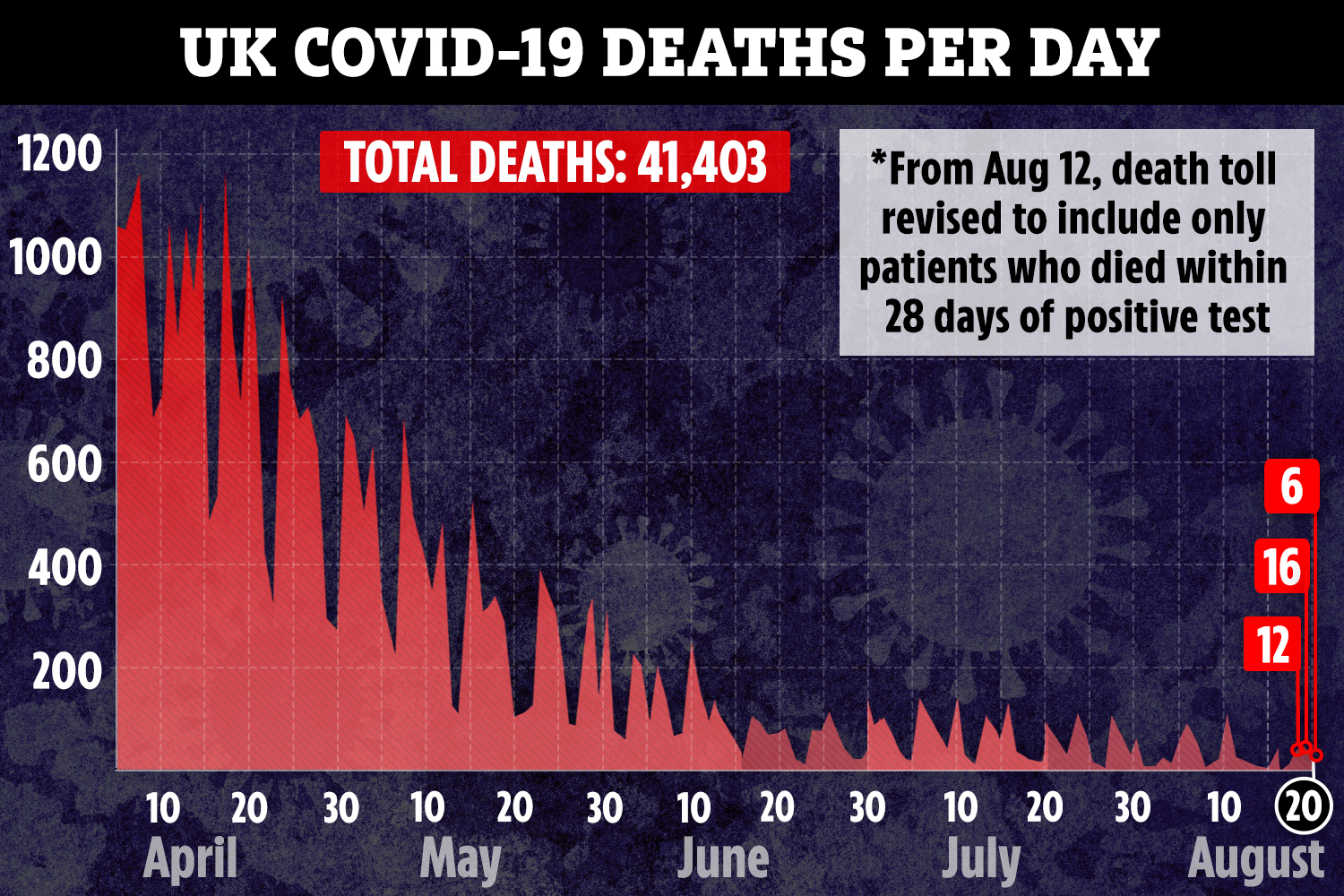 Asked by Professor Roger Kirby, the society’s president, if the public could purchase the kits through Amazon, Sir John said: “Yes, for sure”.

He added: “I think the idea would be to have a crate of them in your bathroom and use one when you needed it. Just order them from Amazon or Boots”.

Professor Bell did not specify which tests are being inspected for use – but said a “lovely test from the US” was being brought in.

He also stressed the ease of taking the test, adding: “You could do it while you have your cornflakes”.

It comes as Matt Hancock told BBC Radio 4 this morning that mass testing was a “really, really important drive that we have across government”.

You could do it while you have your cornflakes

The Health Secretary did not give a firm deadline for the programme, but said the government was working "as fast as it can" to devise one and hoped it would be scaled up over the coming months.

A programme of mass testing helps ministers and local authorities keep track of the spread of the virus, and stop clusters of infection as they form.

It also helps officials to identify asymptomatic spreaders, as well as slashing quarantine times and helping to reopen the economy.

Health authorities have stressed the importance of having a robust testing system in place ahead of the winter, which Professor Bell warned could be "really bumpy" as cases rise and the threat of the flu looms.

He told the briefing: "My bet is that we will get a second wave, and the vaccines won't get here in time to stop the second wave.

"And I'm not sure the new home testing is going to get there in time either, but it perhaps will take the edge off it.

"But then I suspect by Christmas or early in the new year, there may be more than one option for vaccines".

Meanwhile, data from official agencies across Britain show more than 57,000 deaths involving Covid-19 have been registered in the UK. 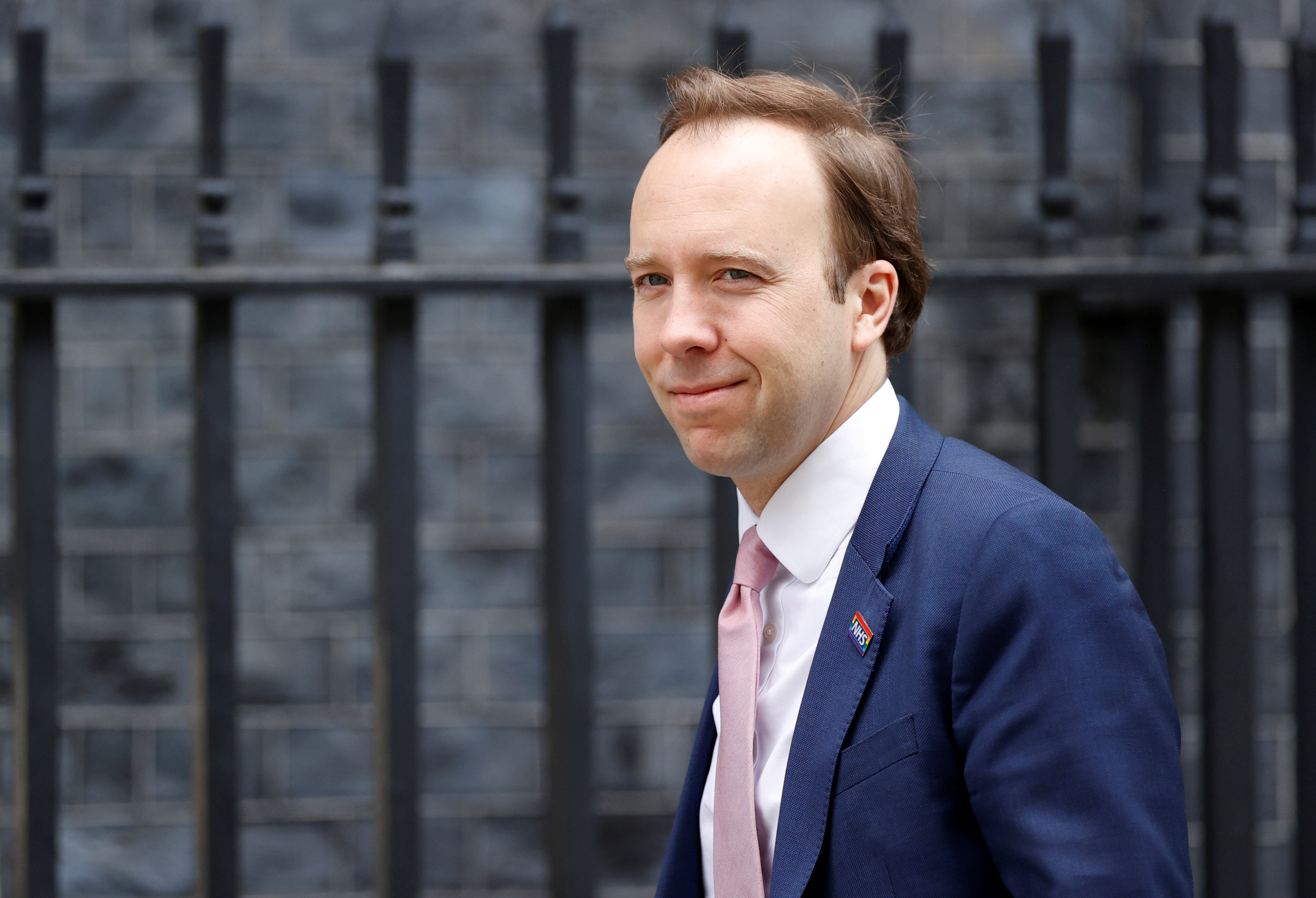 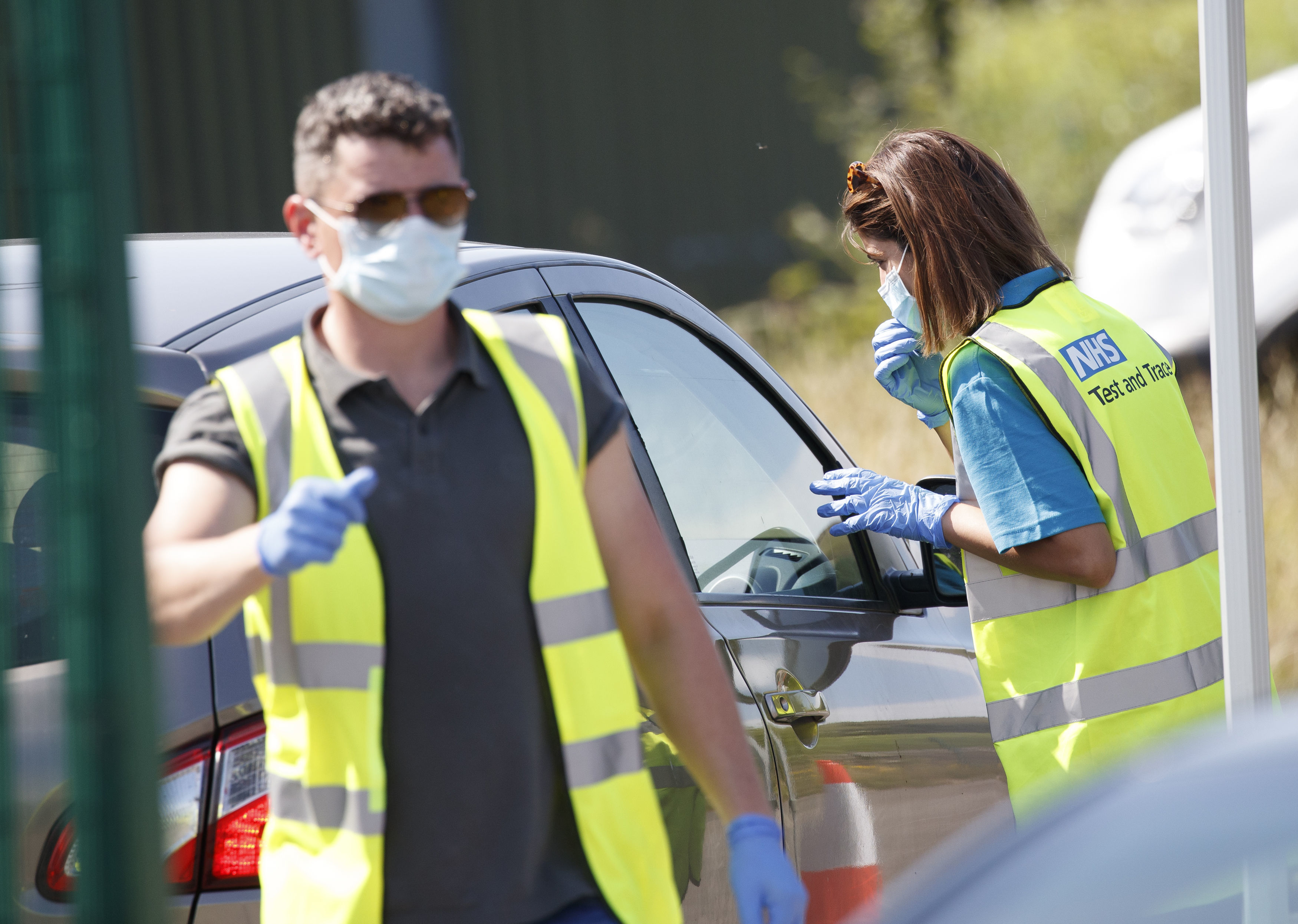