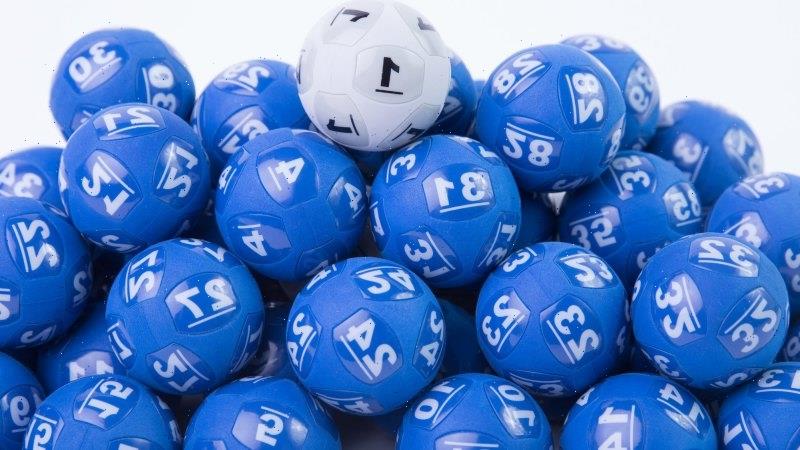 A Powerball player on the Mid North Coast of NSW won the $50 million jackpot on Thursday night but may not know it – because they won’t pick up the phone.

Officials from The Lott, which runs the lottery, said they had been trying to call the winner since 9.30pm on Thursday but all of their calls had gone unanswered.

Spokesman Matt Hart said the call was coming from a Queensland landline and this sometimes put off players in other states, who saw the caller ID and thought it was spam. 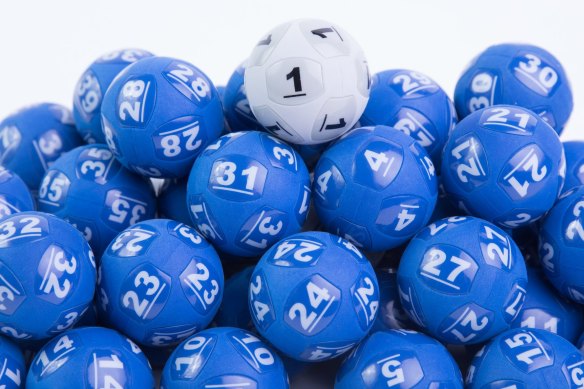 A Powerball player on NSW’s Mid North Coast has won the $50 million jackpot.

“Whenever I called the number provided, it just rang out,” Hart said. “If you see a number of missed calls on your phone, you could be the winner we’re trying to contact.”

The player held the only winning entry in division one of the draw, number 1384, meaning they take home the entire $50 million.

That would buy them half of the most expensive house in Sydney – Fairwater, at Point Piper, which sold for $100 million to Atlassian co-founder Mike Cannon-Brookes in 2018. 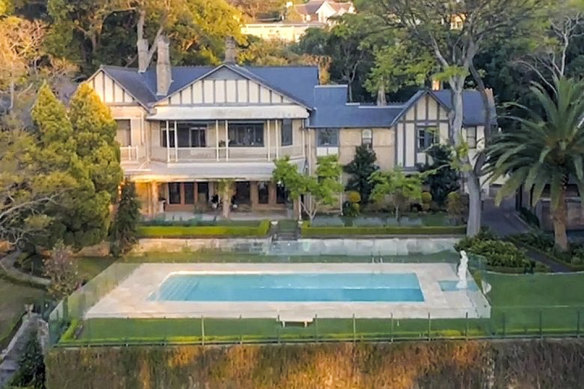 Hart called on all Powerball players to check their entries as soon as possible, and their phones. He said the winner should contact the Lott on 131 868.