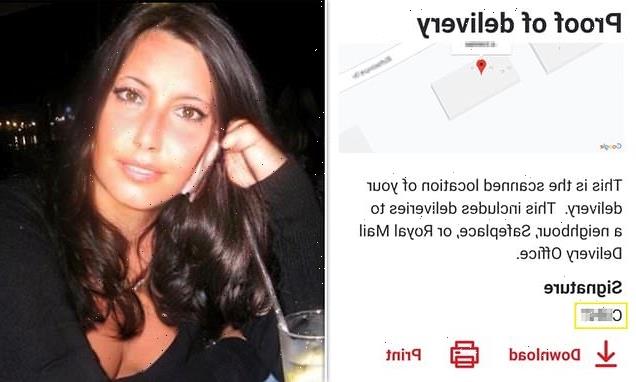 A postman is being investigated after apparently branding a customer a ‘c***’ in a delivery note – over a ‘misguided grudge as he thought it was her dog that bit him’.

Suzannah Ashton was stunned when she spotted the foul-mouthed surname a Royal Mail postman appeared to enter in the ‘signature’ box after being unable to hand the parcel over to her.

Ms Ashton ordered £72-worth of clothing from Sparkles Boutique last month, but after failing to receive either the parcel or a ‘something for you’ card she contacted the store she bought it from.

Boutique boss Sheryl Flint dug through her emails to trace the tracked item and unearthed a ‘proof of delivery’ notification from May 13 that provided the scanned location and a postman’s ‘signature’. 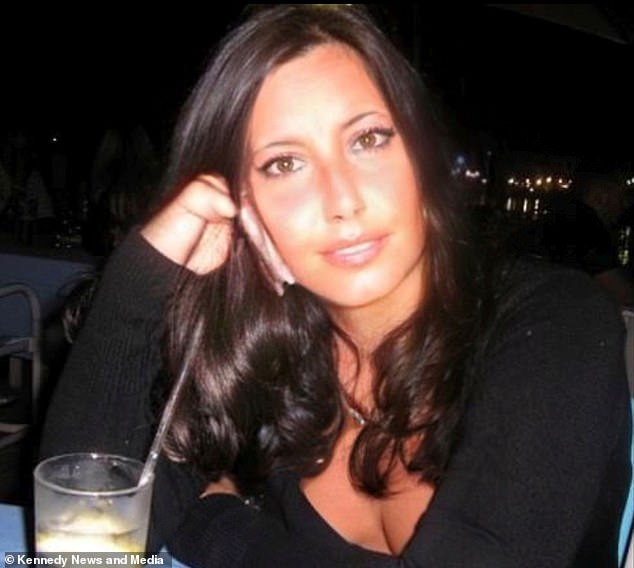 Suzannah Ashton, pictured, from south west London said she had ordered clothes worth £72 from a boutique which were due to be delivered by the Royal Mail 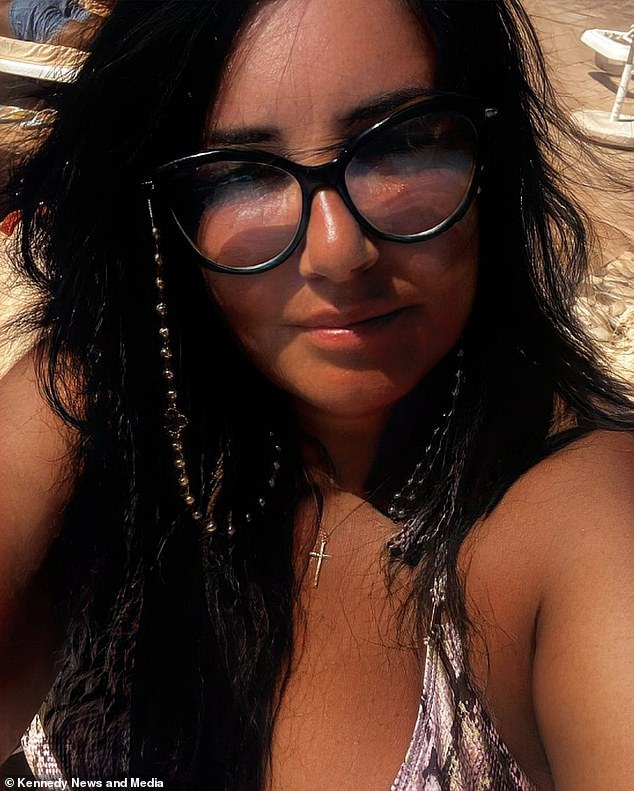 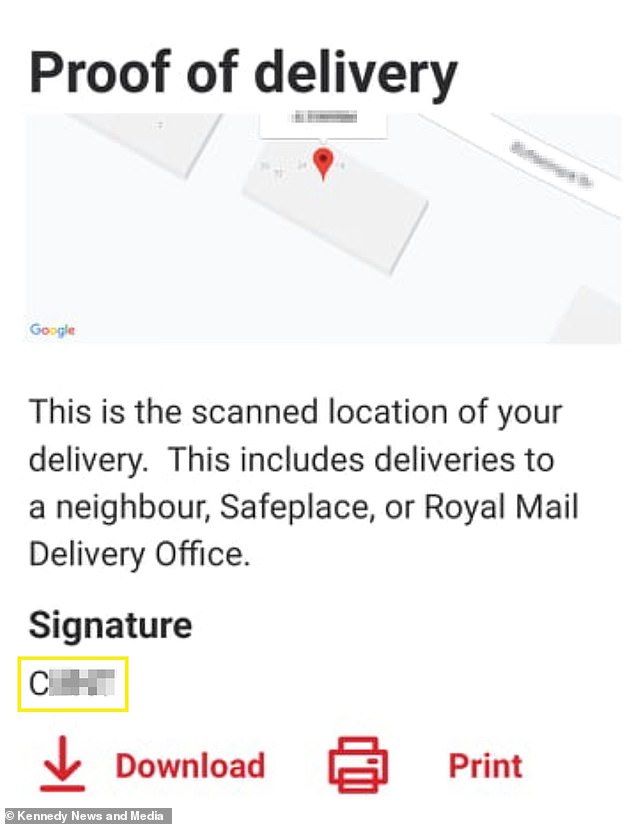 It appeared that the postal worker tapped the 53-year-old PA’s surname into the handheld device using a pejorative word designed to cause significant offence.

Ms Ashton believes the postman holds a grudge against her because he mistakenly thinks her dog bit him in April – but she says it was someone else’s pet.

Royal Mail said they were ‘sorry for any offence, distress and inconvenience caused’ and confirmed they were investigating the incident.

Ms Ashton, from south west London, said: ‘It’s disgusting and incredibly insulting. At the end of the day they’re meant to be Royal Mail.

‘They work in the Queen’s name, the clue’s in the name – Royal Mail.

‘At Royal Mail they have those little handheld things that they put the surname in. It’s meant to be my name, he’s put my surname as ‘c***’.

‘I was out at the time, I wasn’t aware of any parcel being left. I contacted Sheryl and she said “it’s been delivered here’s the details”.

‘I didn’t see the “c***” at the beginning, all I was looking for was the signature.

‘I told her “that’s not my signature” then she said “have you not seen [the name]?”.

Ms Ashton made a complaint to the local sorting office but claims she has yet to receive a written apology from the Royal Mail.

She said: ‘A dog bit him about six weeks ago, [but] he’s got the wrong person.

‘We live in little purpose-built blocks and we’ve got private gardens at the back. 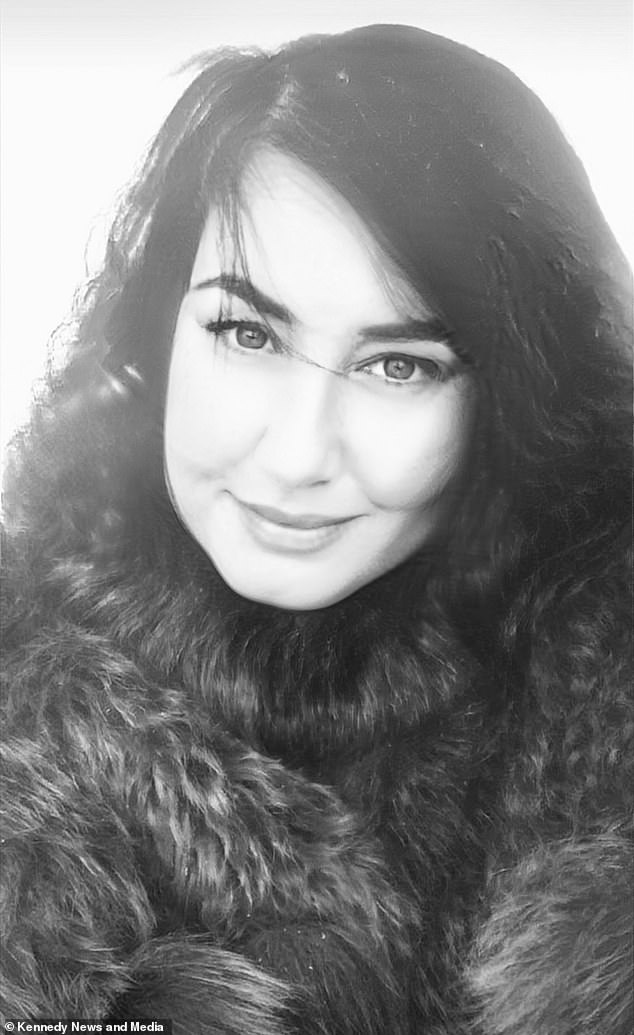 ‘To come out of one block and go into another block via the gardens is our private property.

‘The [previous] postman we had went through the correct way, he wouldn’t have dreamed of coming out in our gardens to save ten paces.

‘I’ve got a dog, but it wasn’t my dog that actually bit him.’

She continued: ‘I’d ordered £72-worth of clothing. I’m a fashion addict, I bought two blouses, two bardot tops and a jumpsuit.

‘I went to the sorting office and I asked [a staff member] where the parcel was and he said they tried to deliver it but he never put a red slip through my door.

‘My parcel is still missing, they don’t know where it is.

A Royal Mail spokesperson said: ‘Royal Mail expects the highest standards from our people at all times. We have commenced an investigation, which will determine whether any further action, including disciplinary action, might be taken.

‘We are sorry for any offence, distress and inconvenience caused, and have been in contact with the customers involved to apologise.’