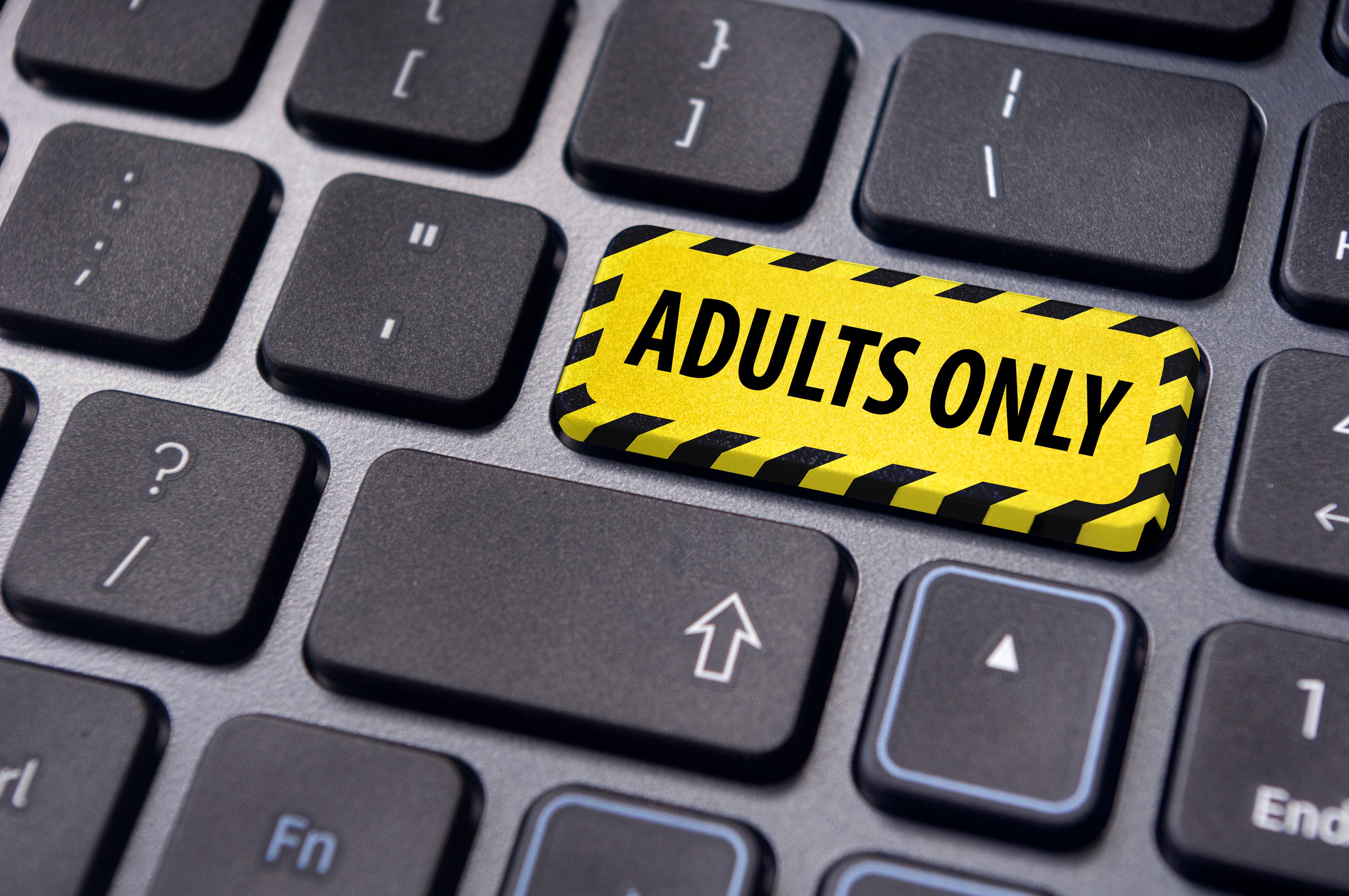 The ban was approved in the House of Commons on Monday as part of the Digital Economy Act.

It was actually discussed last year but the plans kicked up confusion on how the age verification would work.

Stuart Lawley, CEO of AVSecure, says several companies will offer age verifications, with a "kitemark" style system to ensure the verification complies with the new law.

He said that 60,000 shops in the country will offer Age Verification cards should be on offer before the launch on April 15.

Lawley said: "The BBFC (British Board of Film Classification) will look at the methods age verification systems use to verify people are 18, so for instance, a name and address wouldn’t be enough – but a scan of a driving licence or a credit card and CVV number would be OK." 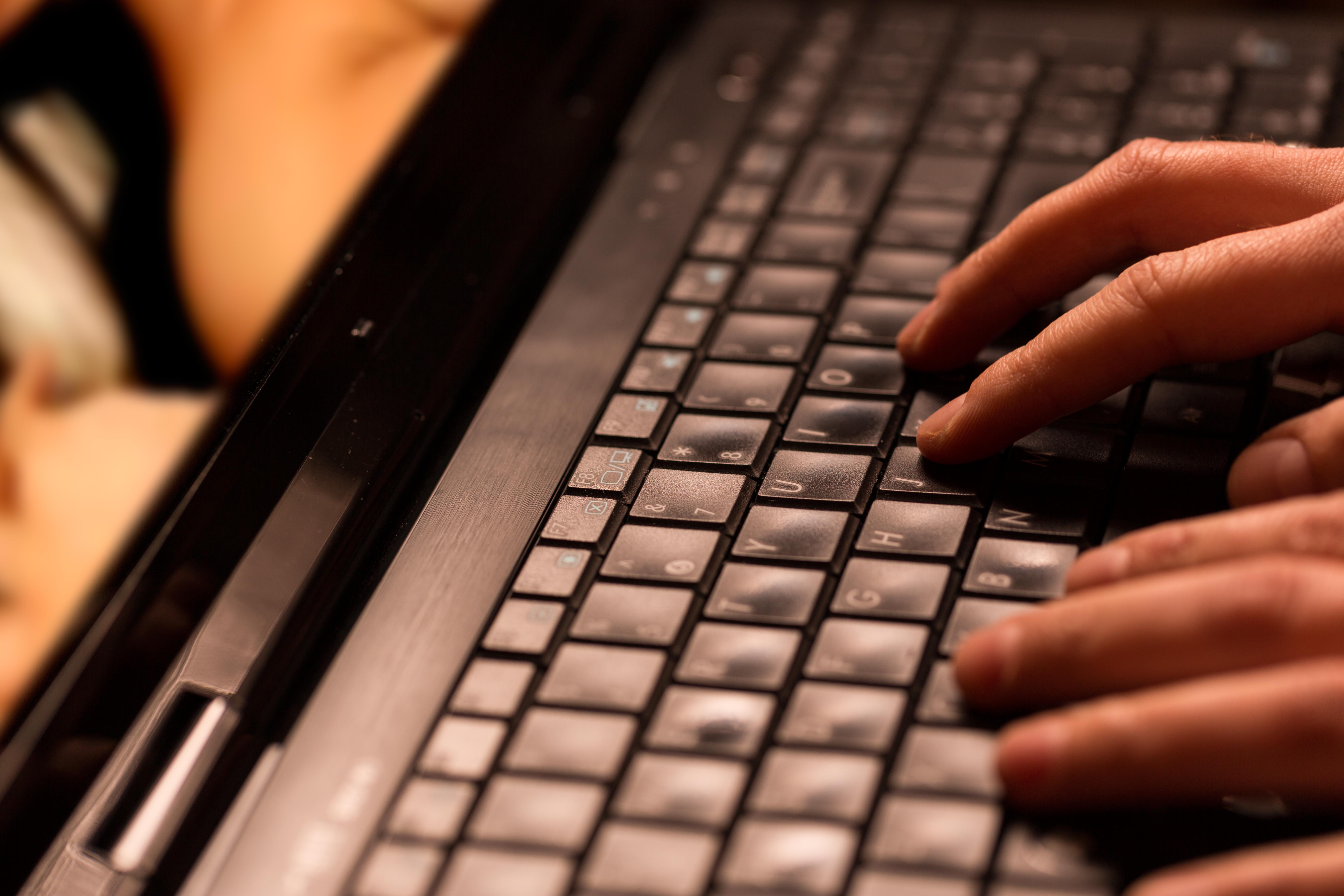 Once users have proved their age once they will be given "tokens" that will be stored in internet browsers, allowing users to log in to sites.

Sites which refuse to comply with the new restrictions will be blocked by internet service providers.

Lawley explains that there will be seven or eight systems which will be certified by the BBFC but he expects that most users will opt for either AVSecure's blockchain-based AgePass system or MindGeek's system.

The new rules have come in to protect children from viewing adult content but the NSPCC said that the preventative measures don't go far enough.

"An NSPCC spokesman said: “Robust age verification and regulation for online pornography are important first steps in keeping children safe online. But these steps do not go far enough.

"The NSPCC is calling for social networks to be required by law to give under-18s safe accounts with extra protections built in, so that children are kept as safe online as they are in the real world.”