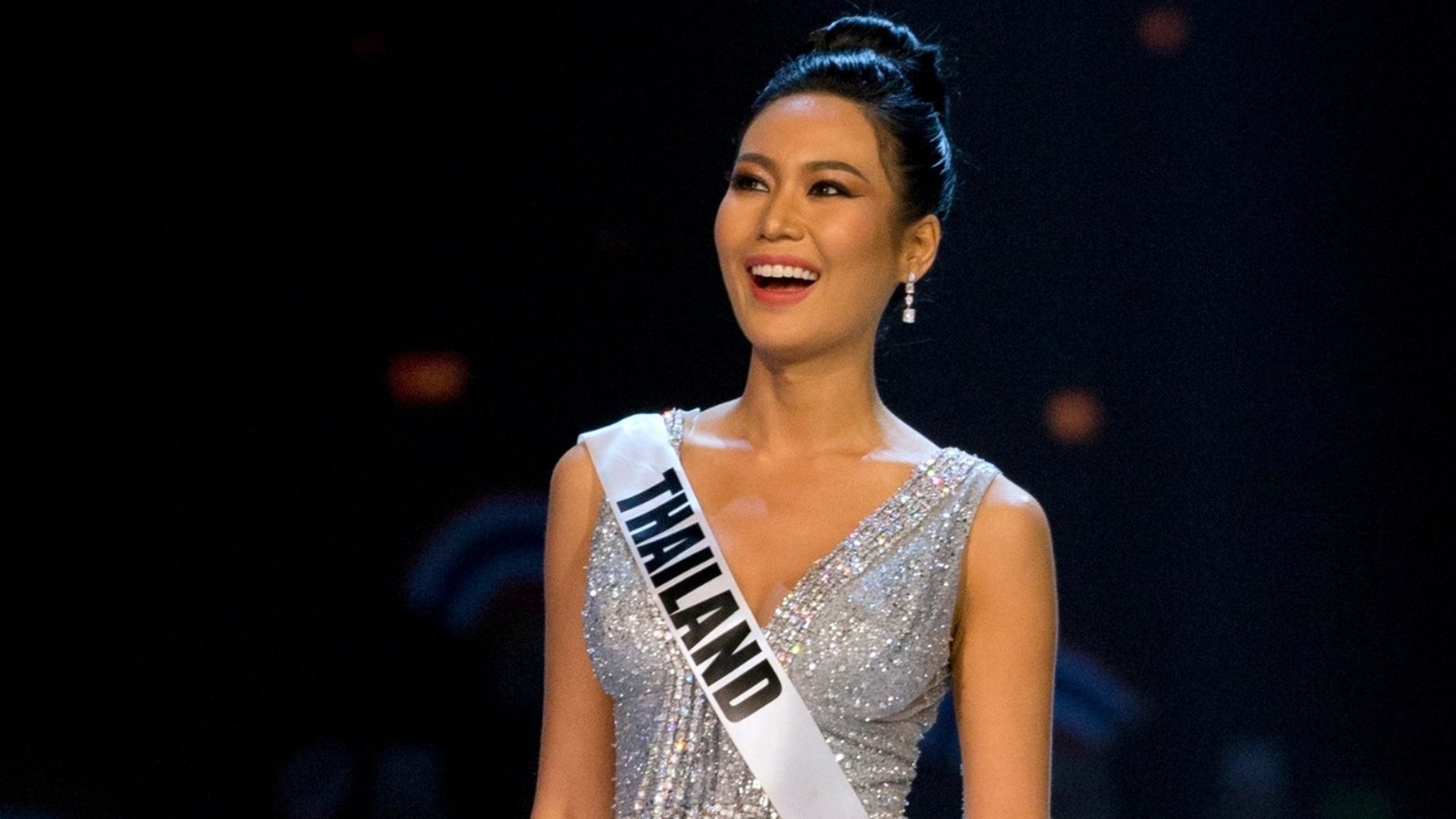 A popular YouTuber could end up in court after criticizing a dress designed by Thai Princess Sirivannavari Nariratana that was worn by Miss Thailand Sophida Kanchanarin [above].
(AP)

A popular Youtuber could reportedly end up in court after criticizing a gown worn by her country’s Miss Universe contestant — a dress designed by Thai Princess Sirivannavari Nariratana, a daughter of King Maha Vajiralongkorn.

Kitjanut Chaiyosburana, a businessman and politician, said Wednesday he filed a complaint after seeing a Facebook post by Wanchaleom Jamneanphol, a popular social media influencer, who disparaged a blue dress designed by the princess.

Police Col. Siriwat Deepor, a spokesman for the Technology Crime Suppression Bureau, said the defamation complaint had been received and would be investigated.

"Your Royal Highness Sirivannavari Nariratana, I, Wanchaleom Jamneanphol, did not have any intention to insult or disrespect the high institution," Wanchaleom wrote, employing language used exclusively to address Thai royalty. "I feel deeply guilty and sorry for what had happened."

It is illegal in Thailand to make any negative comments about the monarchy, The Guardian reported. Police could forward the complaint to prosecutors as a violation of the Computer Crime Act, which carries a punishment of five years in prison and fines for spreading false information and damaging national security.