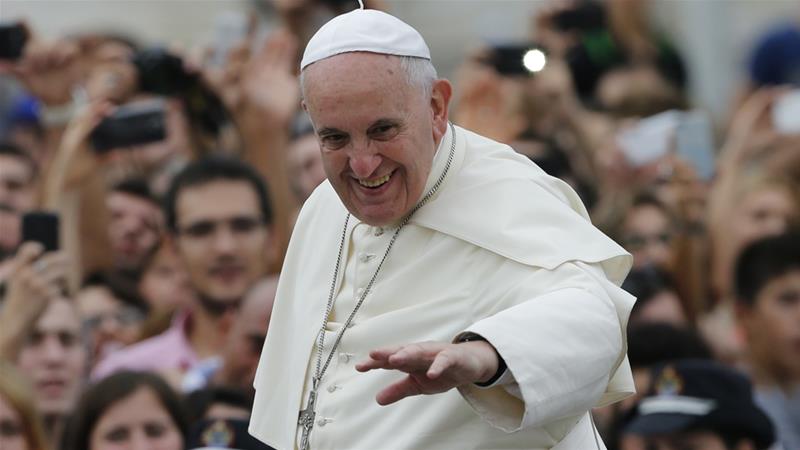 Pope Francis will make an historic visit to Abu Dhabi in the United Arab Emirates in February to attend an interfaith meeting, the Vatican announced on Thursday.

The trip, the latest by the pope to a Muslim nation, will take place from February 3 to 5.

The Vatican said the pope had accepted an invitation from Sheikh Mohammed bin Zayed Al Nahyan, crown prince of Abu Dhabi, and the Catholic community there.

“This visit, like the one to Egypt, shows the fundamental importance the Holy Father gives to inter-religious dialogue,” spokesman Greg Burke said.

“Pope Francis visiting the Arab world is a perfect example of the culture of encounter,” he added.

In the past, Pope Francis visited Arabic-speaking countries such as Lebanon and Egypt. But the visit will be a first in the Gulf region for a leader of the church.

The theme of the trip is peace, with a logo featuring a dove carrying an olive branch, suggesting Francis will be making a strong appeal for Christian-Muslim dialogue and peace in the region.

The 81-year-old Francis will make the trip just a week after returning home from Panama, where he is due to visit from January 22-27 to participate in the Catholic Church’s World Youth Day rally.

In March, Francis will travel to Morocco, while a 2019 trip to Japan is also under consideration.

As early as 2016, there had been talk of Pope Francis’ visit to the UAE following an invitation by its then-Minister for Tolerance Sheikha Lubna Al Qasimi in June of that year.

According to UAE government figures in 2016, there are about 900,000 Christians of various denominations who live in the Gulf country.

Many migrant workers from the Philippines and India also identify as Catholics.

There are at least 10 Catholic churches spread across the UAE’s seven emirates.

Hundreds of thousands of Catholics also live in the neighbouring Gulf states of Qatar, Oman, Bahrain, Kuwait and Saudi Arabia. Saudi Arabia, however, prohibits the establishment of a church there.

According to the National Catholic Register news website, Christianity has been present in the southern Arabian Gulf since the 6th century.

In October, the Vatican also hinted the pope plans to visit North Korea in the coming months. 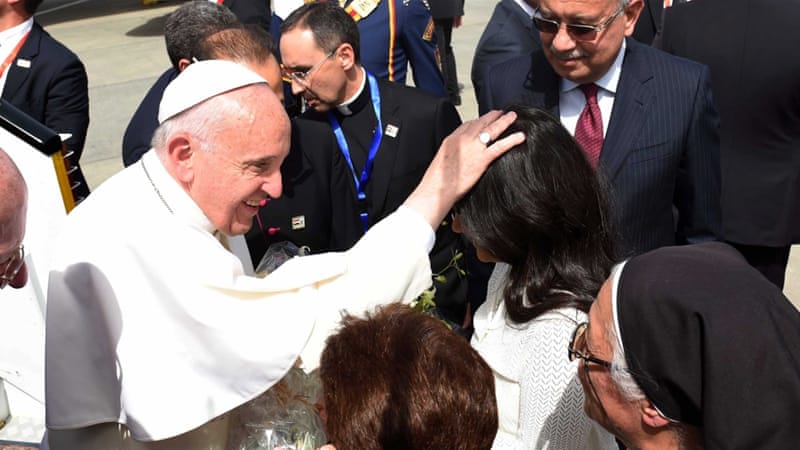 What can Pope Francis achieve in Egypt?