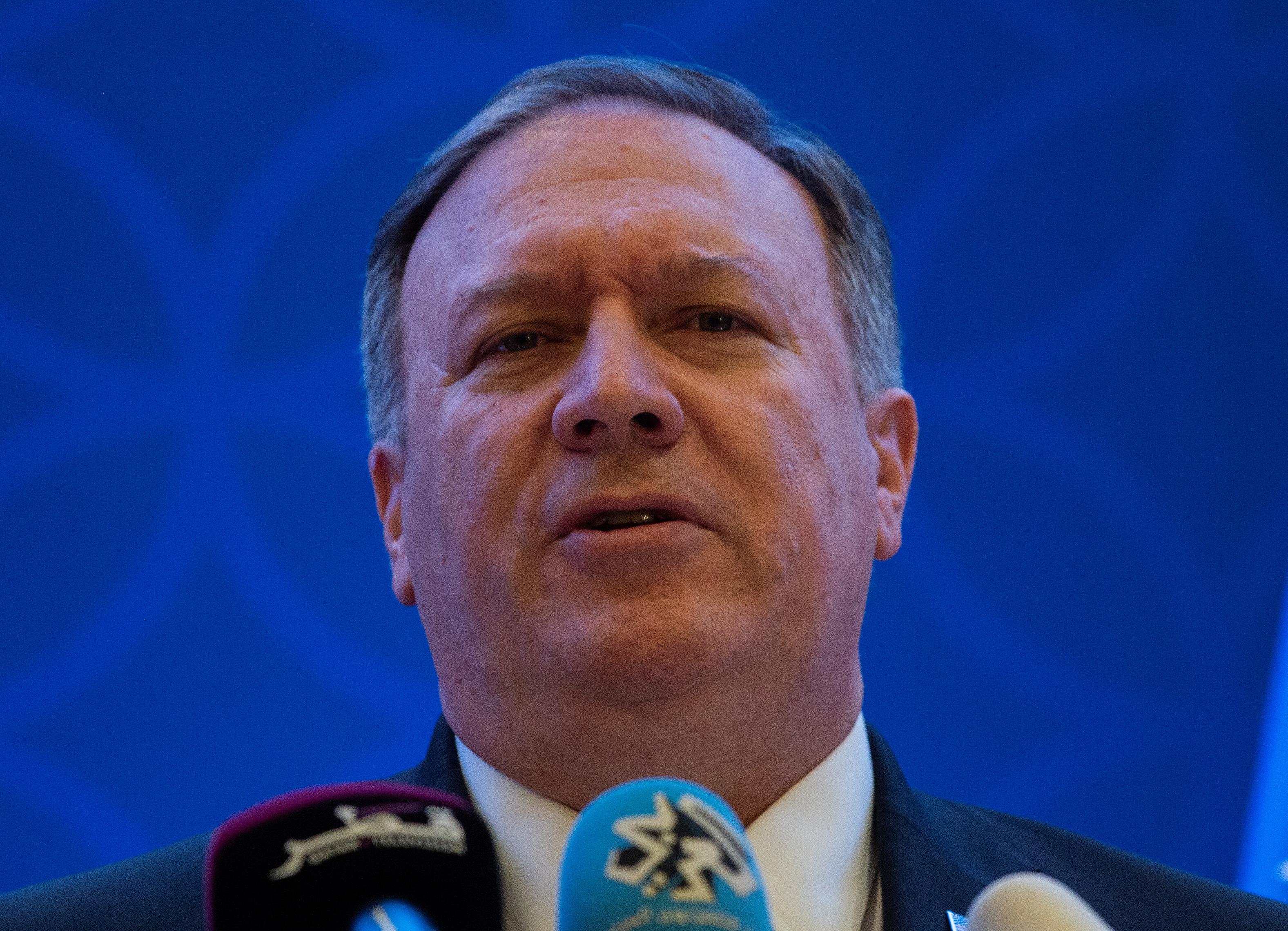 In remarks to the Washington-based Organization of American States, whose members are divided as to whether to back Guaido’s claim, Pompeo said that the international community had watched Venezuelans suffer too long.

“The tyranny of the now defunct Maduro regime has for far too long choked the country and its citizens,” Pompeo told a meeting of the OAS Permanent Council. “All member states who have committed to uphold the inter-American democratic charter must now recognize the interim president.”

While the majority of OAS member countries – including Canada, Brazil, Peru, Chile, Colombia and Argentina – have recognized Guaido as interim head of state, others including Mexico, El Salvador and Nicaragua have said they will stay neutral or continue to support Maduro.

Mexico’s representative at the meeting expressed concerns that the move would lead to more violence, with the Venezuelan armed forces remaining supportive of Maduro.

“The time for debate is done,” said Pompeo to the OAS. “The regime of former president Nicolas Maduro is illegitimate, his regime is morally bankrupt, it’s economically incompetent and it is profoundly corrupt. It is undemocratic to the core.”

He pledged $20 million toward humanitarian aid for Venezuela, where economic collapse, hyperinflation, and food and medicine shortages have sparked an exodus of millions of people.

On Wednesday, the Trump administration ratcheted up pressure on Maduro to step down by recognizing Guaido, head of the opposition-controlled National Assembly congress, as interim president.

Venezuela’s representative to the OAS said the move amounted to a coup, calling it a violation of international law.

“In Venezuela yesterday a coup d’etat occurred,” the representative said. “This is an atrocity against the democracy, sovereignty and right to peace that our nation enjoys. It is a violation of all international laws.”

Maduro’s government has long accused the regional body of being a pawn of hostile U.S. policy.