From now until Election Day, Yahoo News and YouGov will deliver weekly reports on how sentiment is shifting among key groups of voters in the final phase of the 2020 presidential campaign.

One of the main reasons Donald Trump won the 2016 presidential election is because voters who disapproved of both Trump and his rival, Hillary Clinton, broke for Trump by about 18 percentage points.

“In the abstract, it’s something of a statistical quirk,” the Washington Post’s Philip Bump recently explained. “In practice, though, it might have given Trump the White House.”

In contrast, one of the main reasons Trump’s party lost control of the House of Representatives in the 2018 midterm elections is because large numbers of voters who cast ballots for Trump just two years earlier switched sides and voted for Democrats — particularly college-educated white women. 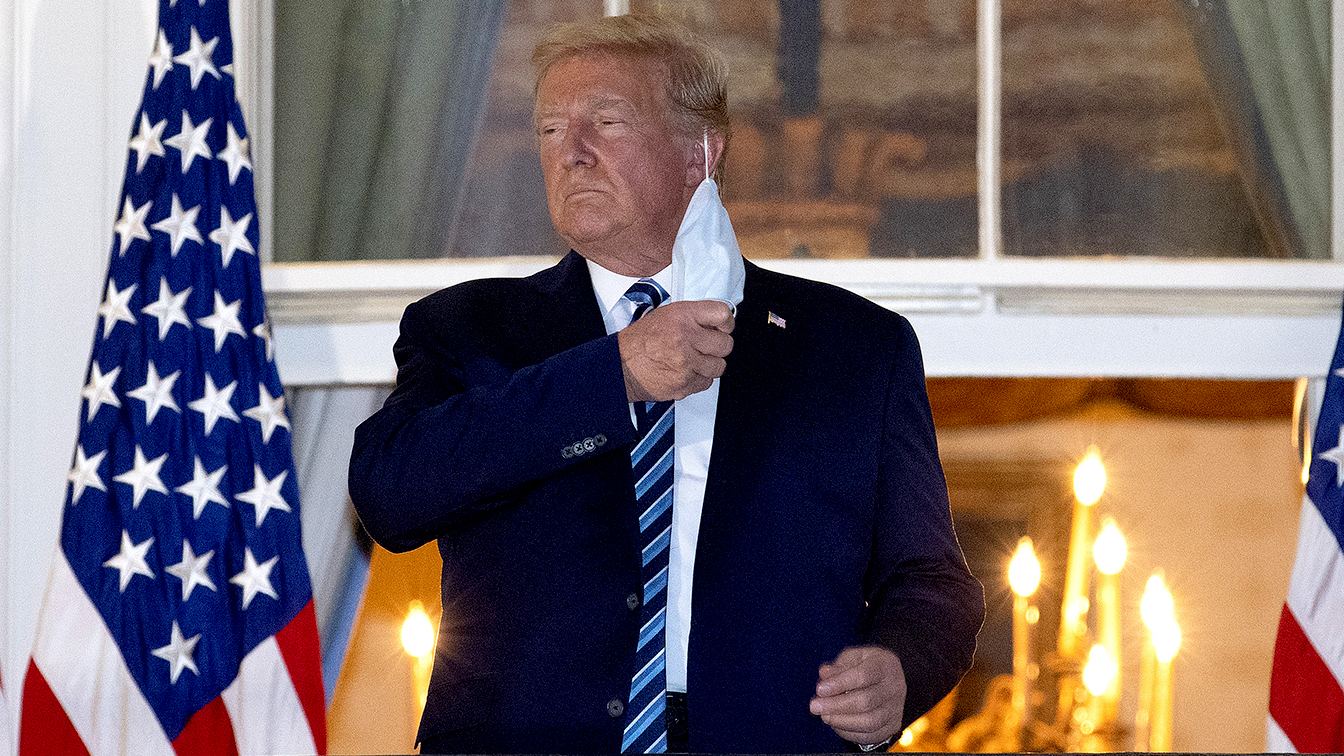 Now, in a troubling sign for Trump’s 2020 chances, all three groups — voters who disapprove of both candidates; voters who cast ballots for different parties in 2016 and 2018; and college-educated white women — are moving in Joe Biden’s direction.

By partnering with YouGov to track the views of 13 key demographic groups (suburban voters, Latino voters, white seniors) across nine important metrics (vote intention, Trump approval, direction of the country), Yahoo News has identified a significant shift away from Trump over the last week — a period in which the president delivered a poorly-received debate performance and was hospitalized with COVID-19.

Among those who disapprove of both candidates, nearly all of Biden’s expanded margin came from voters abandoning Trump, whose support in this group fell by half (from 24 percent to 12 percent) between late September and early October. Where did Trump’s former supporters go? Half now say they will back third-party candidates instead; half now say they’re undecided. This trend does not bode well for Trump.

Among college-educated white women, there were two shifts: one towards Biden (who gained 4 points) and a bigger one away from Trump (who lost 8).

Finally, nearly all of Biden’s expanded lead among 2016-2018 swing voters came from former undecideds suddenly breaking for the Democrat. In late September, 21 percent of these voters said they hadn’t settled on a candidate; 7 percent said they weren’t planning to vote. By early October, however, just 9 percent were still describing themselves as undecided and just 4 percent were still saying they expected to sit out the election. Remarkably, the whole of that shift went to Biden, whose support among 2016-2018 swing voters shot up by 16 points (from 40 percent to 56 percent) as a result. Trump’s, meanwhile, did not budge (31 percent).

Why such a rapid turn within these three key voting blocs? The data suggests that Biden himself had little to do with it. In fact, among 2016-2018 swing voters, the former vice president’s favorability actually fell from 66 percent before the debate to 52 percent after.

Instead, Trump’s hectoring debate performance and careless handling of the growing COVID-19 cluster in and around his White House may have turned these voters off. Among 2016-2018 swing voters, the president’s unfavorable rating has increased from 50 percent to 56 percent; among college-educated white women, it’s climbed from 58 percent to 63 percent. Meanwhile, a full 57 percent of voters who dislike both candidates now say they disapprove of Trump’s handling of COVID-19 — up nearly 10 points since late September. 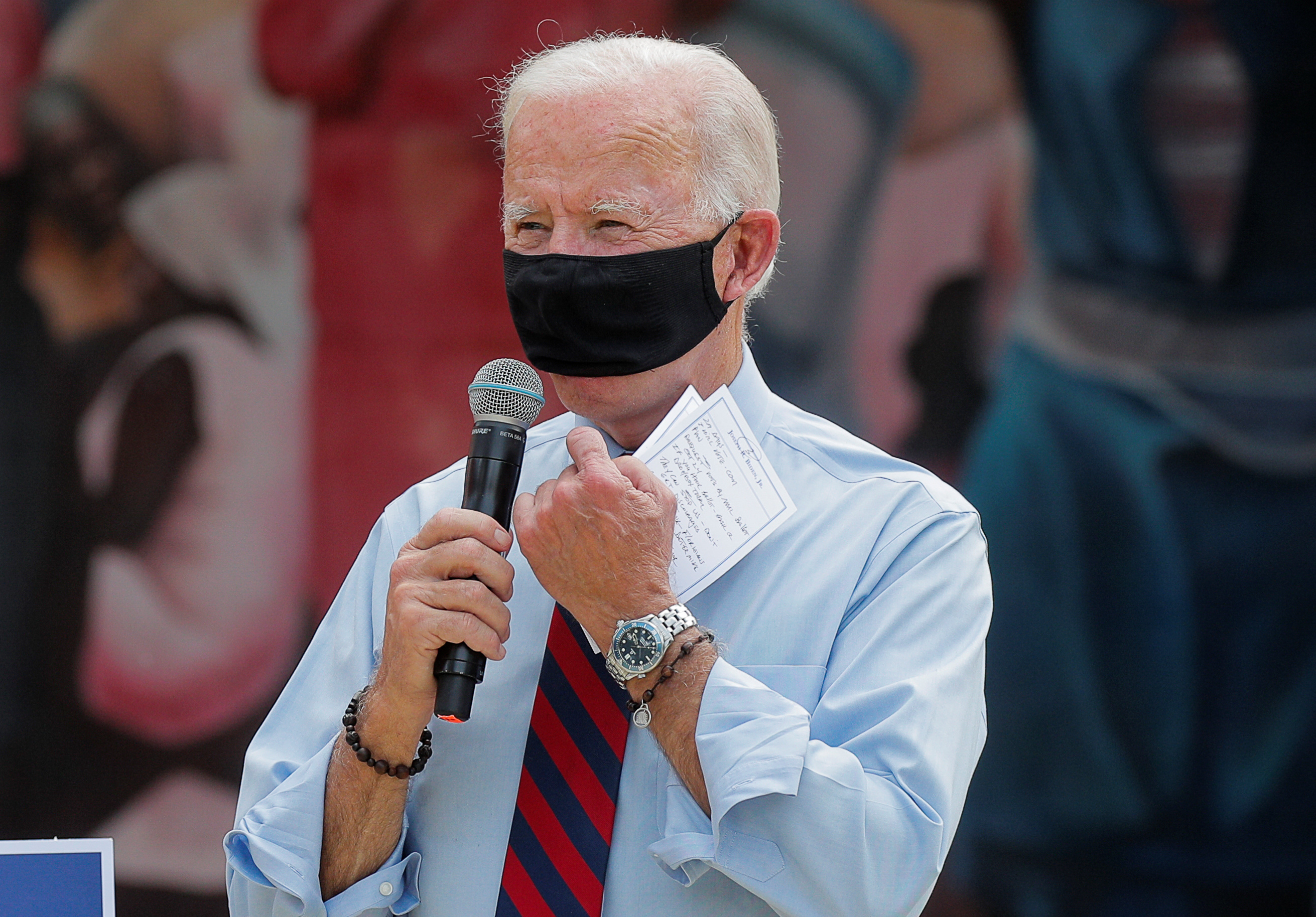