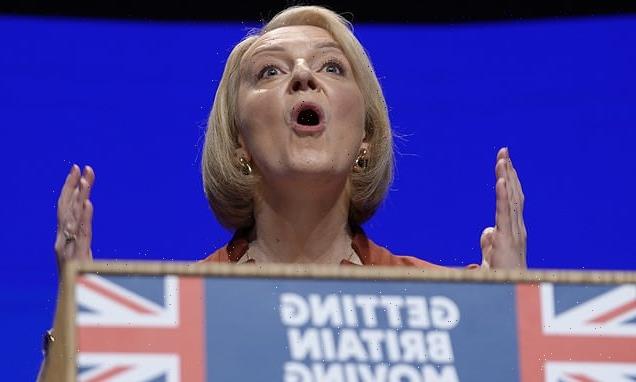 More than two-thirds of readers of The Mail+ have said Liz Truss should resign.

As of last night, 70 per cent of more than 9,000 subscribers responding to our online poll said the beleaguered Prime Minister needs to stand down.

It came as Tory grandee Crispin Blunt told Channel 4’s Andrew Neil Show that the ‘game is up’ for her.

The MP for Reigate in Surrey, who supported Miss Truss’s rival Rishi Sunak in the Tory leadership contest, added: ‘It’s now a question as to how the succession is managed.’ 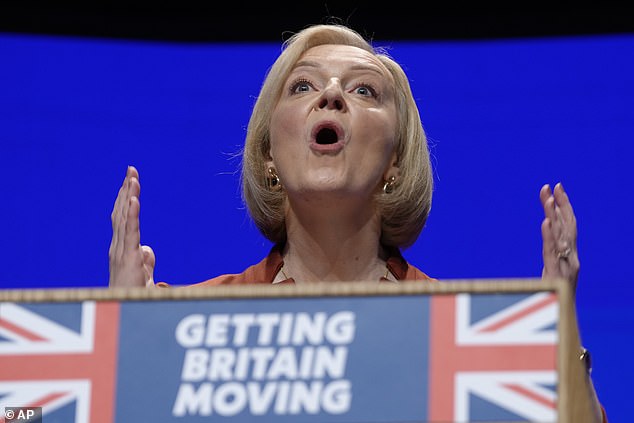 Earlier this month, 57 per cent of more than 4,000 people surveyed for a Mail+ poll said former PM Boris Johnson would make a better Tory leader than Miss Truss. Just 18 per cent voted for her and 13 per cent for Mr Sunak.

Lord Hayward, the Tory peer and pollster, said yesterday it was going to be ‘very difficult’ for Miss Truss to remain as Prime Minister.

He told Sky News: ‘If the markets don’t calm down, the blame is going to be put on Liz Truss. If they do calm, the credit will go to Jeremy Hunt.’ 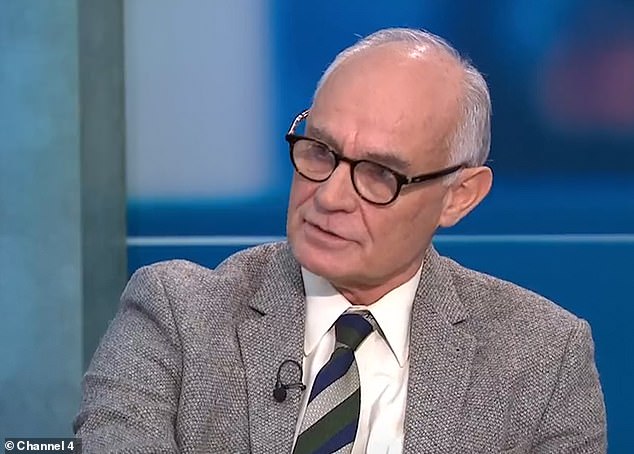 Hunt, the former Health Secretary who has twice stood for the Tory leadership, said Truss remains ‘in charge’ and insisted voters can still put their faith in her.

‘She’s listened. She’s changed. She’s been willing to do that most difficult thing in politics, which is to change tack,’ he told the BBC’s Sunday with Laura Kuenssberg programme.

A YouGov poll last week found almost half of Conservative supporters (48 per cent) believe the party made the wrong choice of leader this summer.