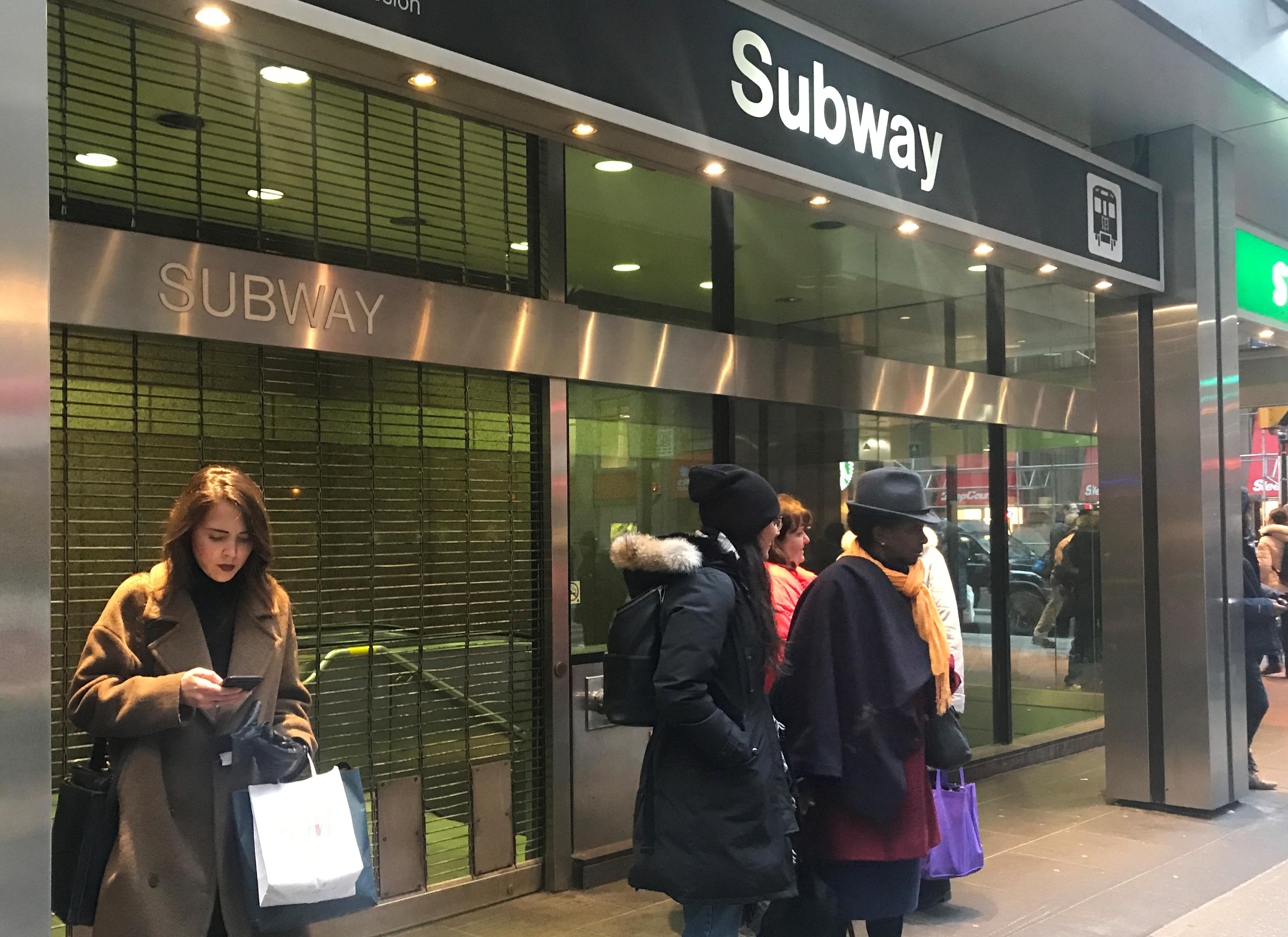 On Thursday in North America, hundreds of businesses, government offices and schools received awkwardly-worded letters threatening to set off explosives if payments of $20,000 in cryptocurrency were not received.

The threats led to scattered evacuations of schools and transit stations before the Federal Bureau of Investigation and other agencies dismissed them as lacking credibility.

Investigators do not yet know who was responsible, two federal officials said on Friday. There is no evidence to suggest that any of the recipients made ransom payments, one of the officials said.

Cisco Systems Inc’s (CSCO.O) Talos cyber security unit said it believes the threats came from a group of fraudsters previously responsible for sending “sextortion” emails that claim to have videos showing the recipients having sex.

The fraudsters threaten to release compromising videos they claim to have obtained with software that recorded people through webcams on their computers.

Some of this week’s bomb threats came from the same internet addresses used in those sextortion campaigns, Talos researcher Jaeson Schultz said in a blog post.

“The criminals conducting these extortion email attacks have demonstrated that they are willing to concoct any threat and story imaginable that they believe would fool the recipient,” the blog said.

“We expect these sorts of attacks to continue as long as there are victims who will believe these threats to be credible, and be scared enough to send money to the attackers,” it said.

Two weeks previously, a married couple inspired by Islamic State had killed 14 people at a California county office building in a shooting rampage.

A teenager with dual Israeli-U.S. citizenship was arrested in Israel in March 2017 for making bomb threats to more than 100 Jewish organizations and Jewish community centers in dozens of U.S. states over several months.