The boom in online shopping has led a huge rise in thefts of packages from unsuspecting residents during the festive period. 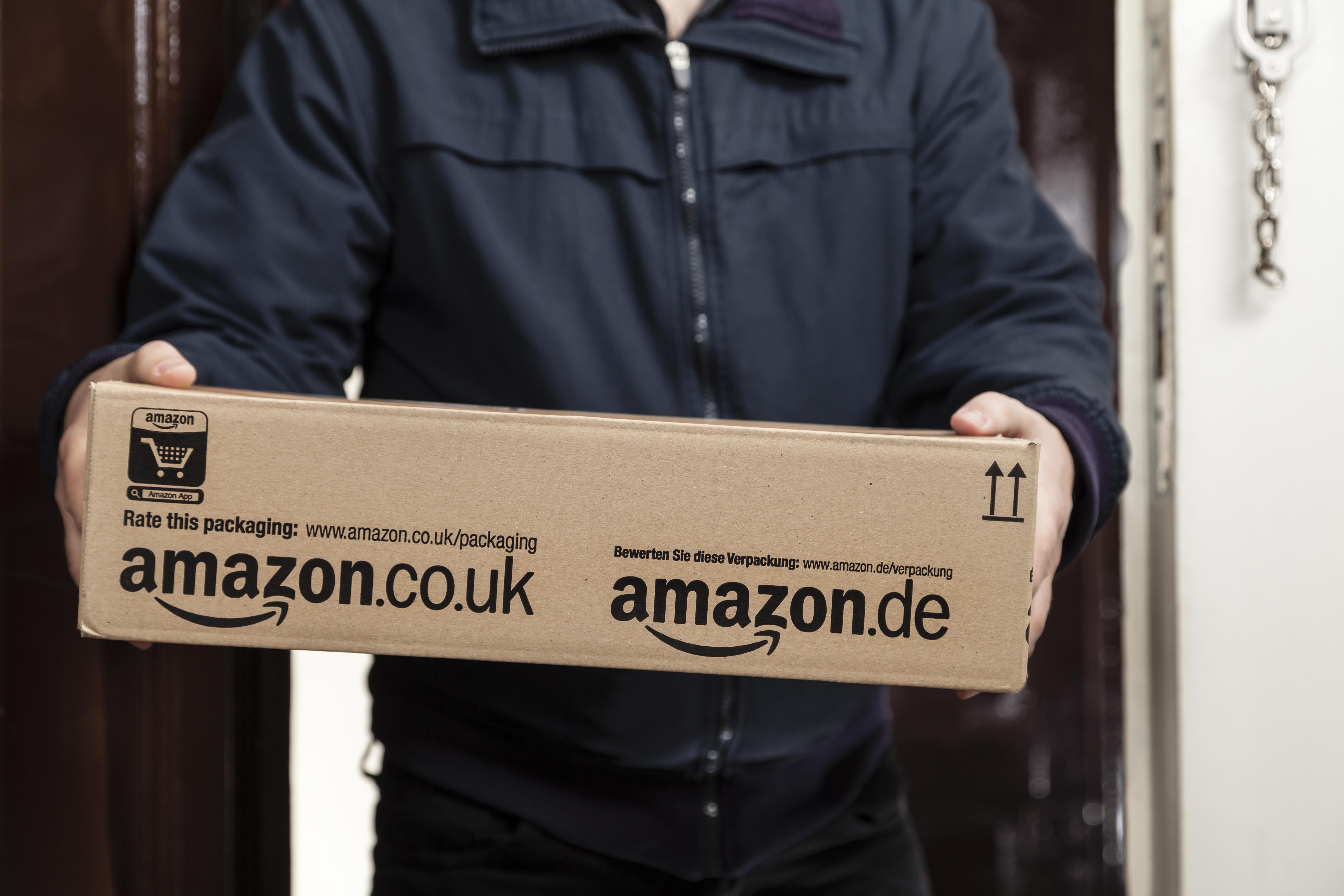 Now cops in New York have teamed up with shopping giant Amazon to install doorbell cameras and plant specially tracked boxes at homes across the city.

And after setting their first traps on Tuesday, officers did not have to wait long for someone to take the bait and get their first arrest, reports the Associated Press.

"We had a box out on the street for three minutes before it was taken," said NYPD captain James Crecco, who is overseeing the operation. "We thought it was a mistake at first."

Exact figures on porch thefts are hard to come, but it's estimated 26m Americans (one in 12) have had a festive package stolen from their home. 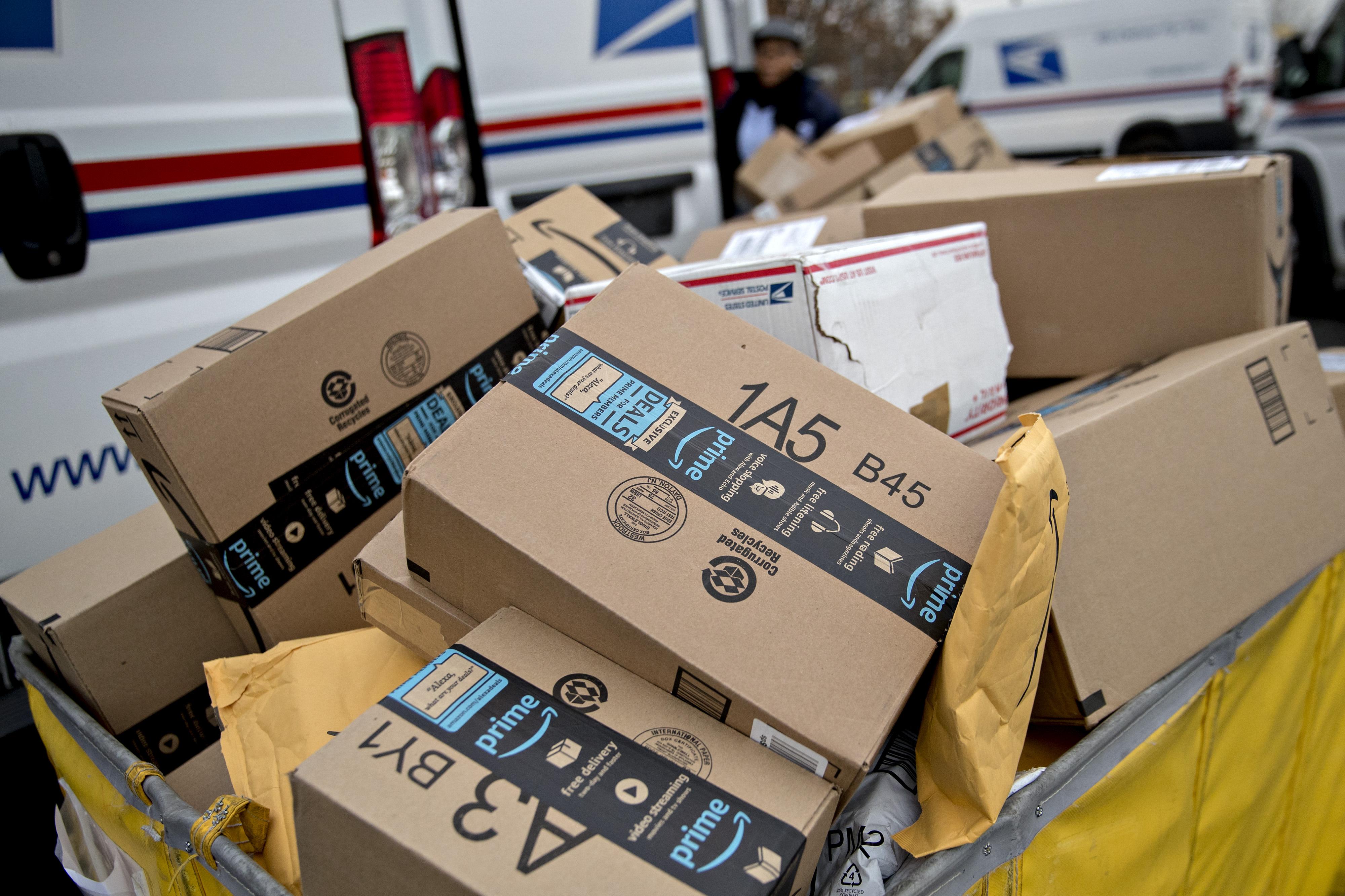 Amazon which is providing equipment free for the operation declined to provide figures on how many packages are reported stolen or missing, as did UPS and FedEx.

"We absolutely report them to local law enforcement when we hear of them, and we encourage our customers to do the same," said UPS spokesman Glenn Zaccara.

Jersey City Police Chief Michael Kelly said the locations for cameras and boxes were selected using the city's own crime statistics and mapping of theft locations provided by Amazon.

"Most of the package thefts we've made arrests on revolve around (closed-circuit TV) or private surveillance cameras that give us a still image," Kelly said.

"With the bait packages, some will be under video surveillance, and some will have GPS."

Online sales in the US are forecast to increase 14.8 percent from last year, to more than £100bn, for November and December, according to Adobe Analytics, which tracks online spending.

The US Postal Service expects to deliver about 900m parcels, and United Parcel Service forecasts it will handle about 800 m parcels between Thanksgiving and Christmas.