Police name boy, 16, who was ‘hacked to death with a machete’ in front of horrified commuters at East Croydon station in London’s ninth murder this year

A 16-year-old boy who was stabbed to death in front of horrified commuters at a London railway station in the ninth murder to plague the capital this year has been named by police as Louis Johnson.

Despite the best efforts of paramedics Louis was pronounced dead at the scene.

The force said the teenager entered the station via a ticket barrier on Monday afternoon and met the suspect ‘who immediately pulls out a knife and stabs him’.

He died a short while later. No-one has been arrested.

A witness claimed they saw a man with a machete at the busy south London commuter station and then saw a person ‘slumped near the ticket office’ with ‘blood everywhere’. 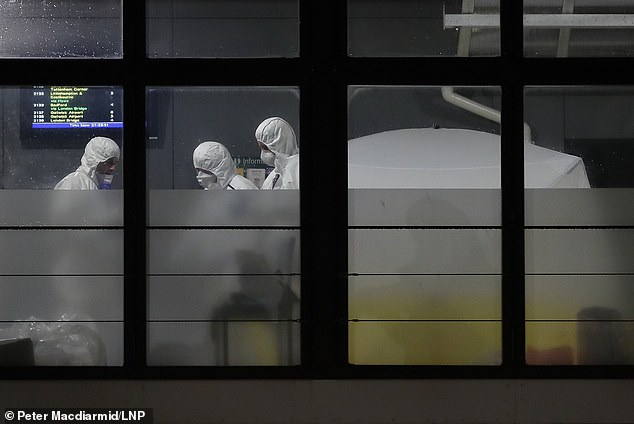 The scene at East Croydon railway station where man has been stabbed to death. Forensics officers collect evidence on Monday evening 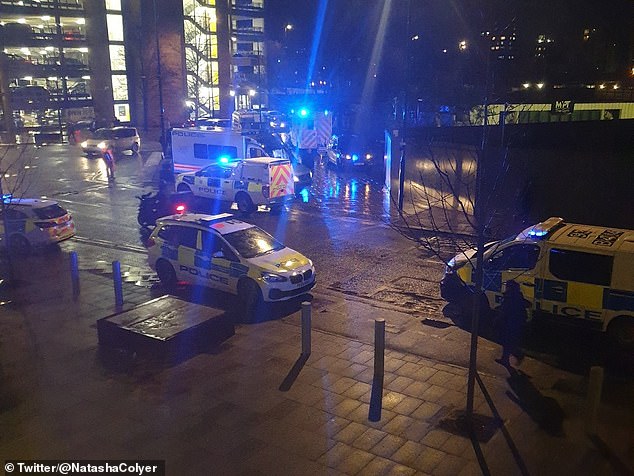 Detective Chief Inspector Sam Blackburn said: ‘This was a senseless killing at an extremely busy time of the day, and my thoughts are with Louis’s family at this painfully difficult time.

‘For such a young man to lose his life in these circumstances is truly devastating, and I would like to reassure everyone that a thorough investigation is well under way.

‘With that in mind, we continue to appeal for anyone with information to get in touch as a matter of urgency. The incident was over within a matter of 40 seconds, but I know many other passengers or members of the public would have seen what happened. If you have not already spoken with police, please get in touch.’

A witness told MyLondon yesterday: ‘I was passed by someone with a machete when walking up to East Croydon station, as I reached the top of the stairs there was blood everywhere and a lad slumped in the ticket office by the barriers.

‘It didn’t look great, staff and security were on hand.’

Detective Superintendent Gareth Williams from BTP yesterday said: ‘Clearly this was a deeply shocking incident, outside a very busy transport hub in Croydon.

‘Tragically, a young man has lost his life tonight and I know this will be heart-breaking news for his family.

‘We have now launched a murder enquiry and I am urgently appealing for any witnesses to get in touch. We believe the assault happened near the back entrance to East Croydon station near Ruskin Square, shortly after 4.30pm. 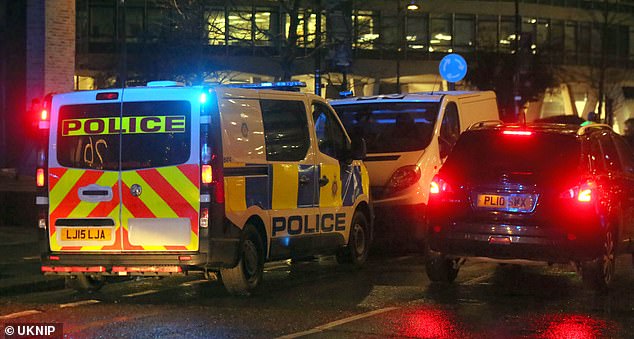 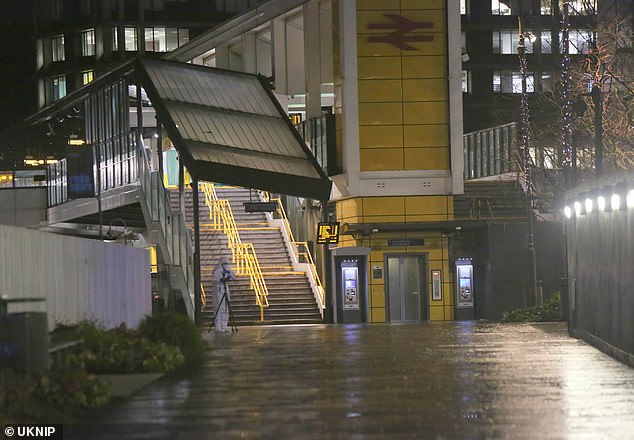 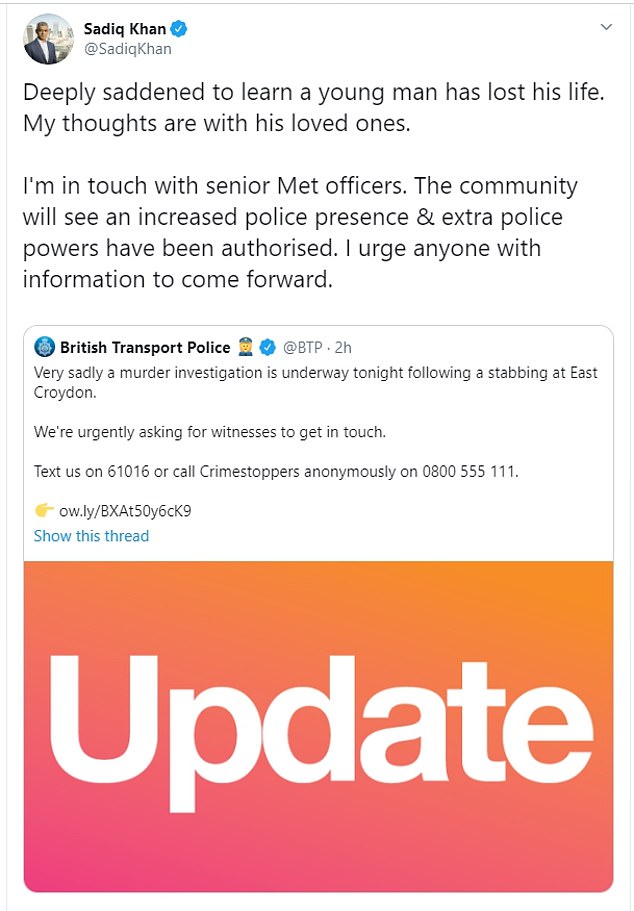 ‘If you were in the area and witnessed any altercation, please contact us as soon as possible’.

Rail services and Tramlink into East Croydon were not disrupted by the incident and continue to run as normal.

A cordon remains in place at East Croydon station and no arrests have been made at this time.

A post mortem examination will take place in the coming days.

BTP will be increasing patrols in the East Croydon area to help reassure the travelling public.