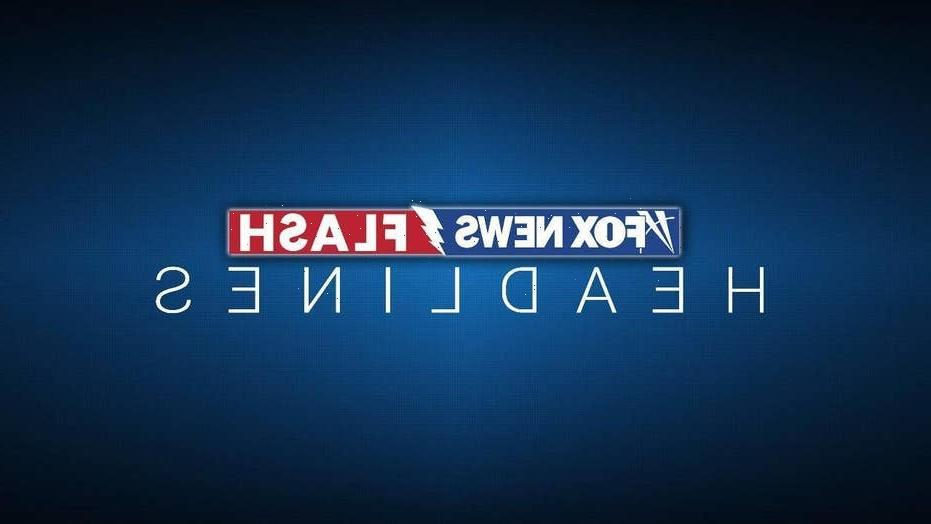 Police in Tennessee identified ​​UK Thang as the shooter who opened fire in a Kroger grocery store Thursday, injuring 15 and killing one person.

Thang was 29-years-old and worked as a third-party vendor with Kroger. Police have not revealed a motive behind the shooting.

Collierville Police Chief Dale Lane said Thang had previous misdemeanor arrests, “but nothing for violence or anything like that.”

Thang died from a self-inflicted gunshot wound, and it is believed he acted alone, according to police.

The shooting unfolded in a Kroger in Collierville on Thursday, where 15 people were shot. Olivia King, a local mother, was the only victim to die during the tragedy. Lane told the media on Friday that some of the victims are in critical condition and “were battling throughout the night.”

Ten victims were employees of the store, while the other five were customers. The other victims are listed in stable condition, according to Lane.

Lane described the shooting on Thursday as “the most horrific event in Collierville history.”

The FBI, TBI, ATF and local law enforcement offices are assisting with the investigation. A motive has not yet been released.