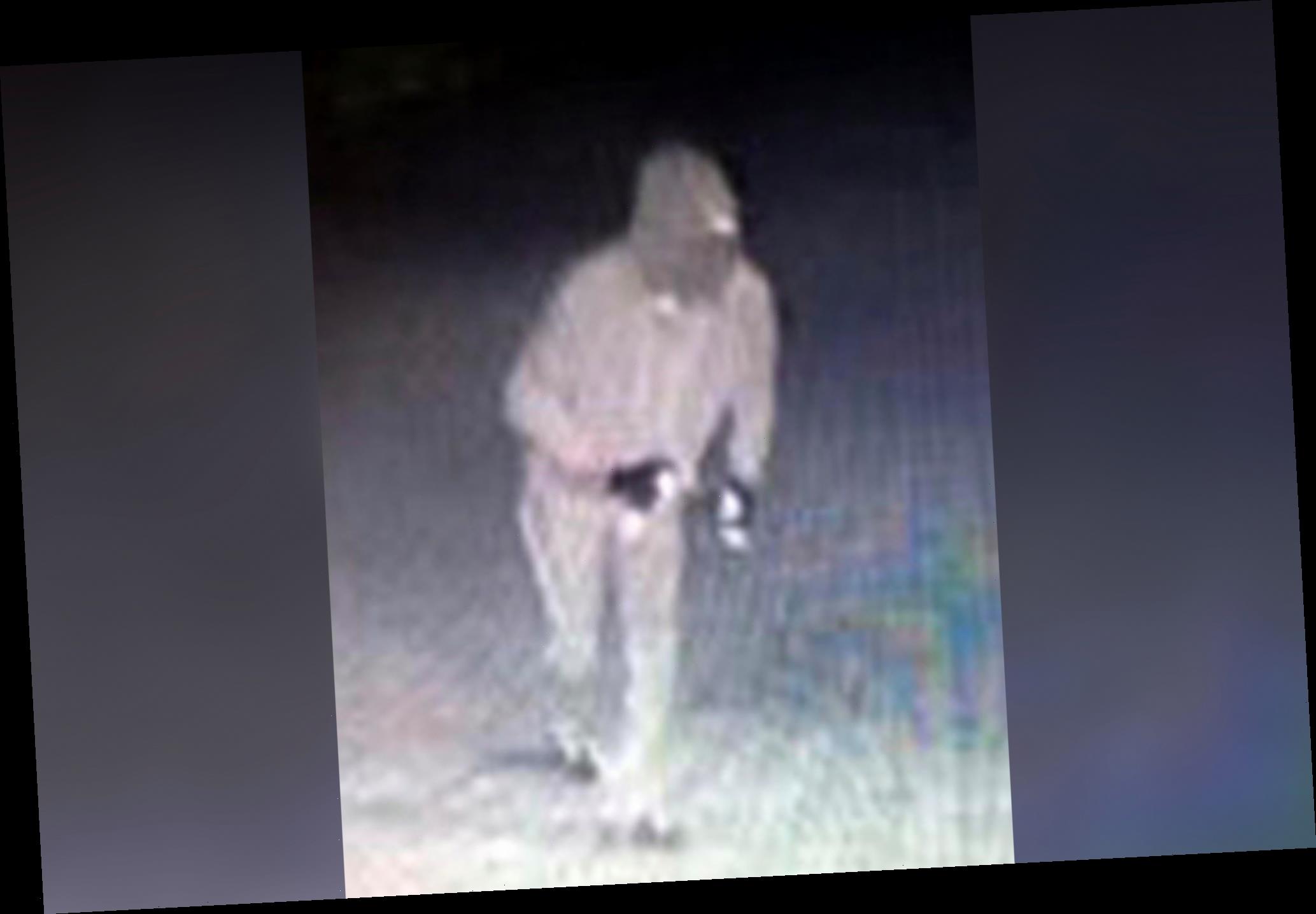 White man gets life in prison in murder of black Army Lt.

A one-legged anti-Semite is being hunted in Alabama for scrawling hateful graffiti across a pair of synagogues in the area.

The apparent amputee — who authorities believe uses a prosthetic left leg and walks with a distinct limp — was caught on video in April targeting Etz Chayim Synagogue and the Chabad of Huntsville, authorities said last week.

Both houses of worship, located in Huntsville, were hit with anti-Semitic graffiti on April 9 and 10, local station WAFF48 reported.

“Help from the public in providing information to the FBI and the Huntsville Police Department is going to be greatly appreciated,” said Prim Escalona, the US Attorney for the Northern District of Alabama.

The suspect — who was spotted walking in the Blossomwood neighborhood near the Chabad of Huntsville on April 4 — also may have been driving an early model, light-colored Toyota Prius.