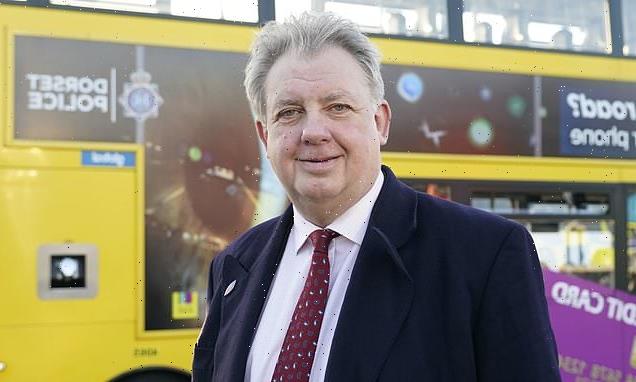 A Tory Police and Crime Commissioner has called for cannabis to be reclassified as a Class A substance, on a par with heroin and cocaine.

Dorset Commissioner David Sidwick told the Tory party conference yesterday: ‘We need tough sanctions for possession and to halt the drive towards decriminalisation.’

He said cannabis was causing huge damage to individuals, including psychosis, leading to an added burden on the NHS. He added: ‘We aren’t just talking about “a bit of weed” any more, this does the same harm as crack and heroin. That’s why we need the penalties for this illegal gateway drug to match those of Class A substances.’

Most Conservative Commissioners back calls for cannabis to be given a tougher classification than Class B.

As a Class B drug, the maximum jail term for cannabis possession is five years. Many users escape prosecution. 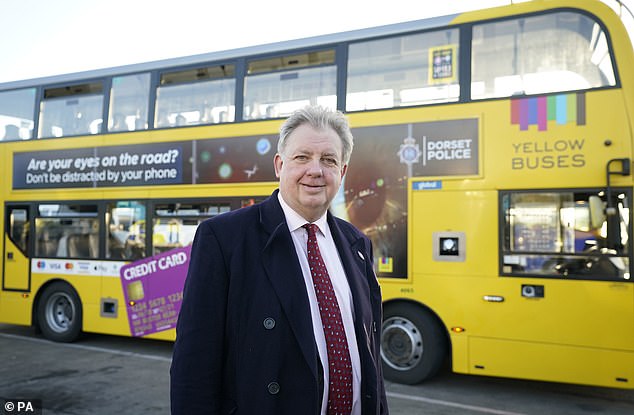 Forces in the South West are using recent increases in officer numbers to step up enforcement, rejecting demands by some politicians to see addiction as a public health issue rather than a criminal justice matter.

Neil McKeganey, director of the Centre for Substance Use Research in Glasgow, told the fringe meeting that drugs pose a greater risk to society than religious extremism.

He said it was a ‘serious dereliction of their responsibilities’ for police chiefs to treat drug use as a health problem, adding: ‘It’s like trying to win a war by providing more hospitals.’

The meeting also heard from Janie Hamilton, whose son James died of cancer after cannabis-induced psychosis drove him to refuse cancer treatment.

‘Let no one say that cannabis is harmless,’ she told delegates. 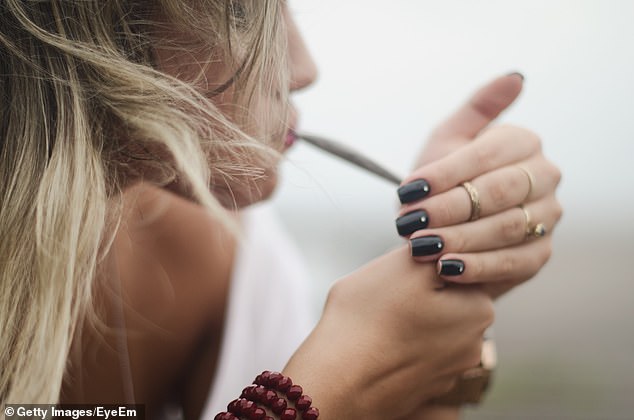 And social worker Marcia Da Costa told of her ‘shock’ that Labour London Mayor Sadiq Khan had visited a cannabis farm in the US as he called for a commission into the decriminalisation of the drug.

At another fringe meeting at the conference, however, a Tory MP said that addicts should be allowed to take heroin legally in controlled environments.

Crispin Blunt said: ‘It might be that you would allow people access to heroin – legal access to heroin – but you’d insist they take it under medical supervision in a particular facility – so that you can ensure that the drugs they are taking is actually heroin.’

He claimed that society cannot ‘arrest yourself out of the drugs problem’ and that it would be ‘more intelligent’ to help people make informed decisions about what they are taking rather than leaving them to become part of the ‘illegal criminal supply chain’.