A MAN attacked a police chief with an ice pick and told him he was "going to die" after showing up at the cop's home earlier this week.

Franco Fuda, the police chief in Bonneau, South Carolina, was slashed in the face during the attack and was treated at a nearby hospital. 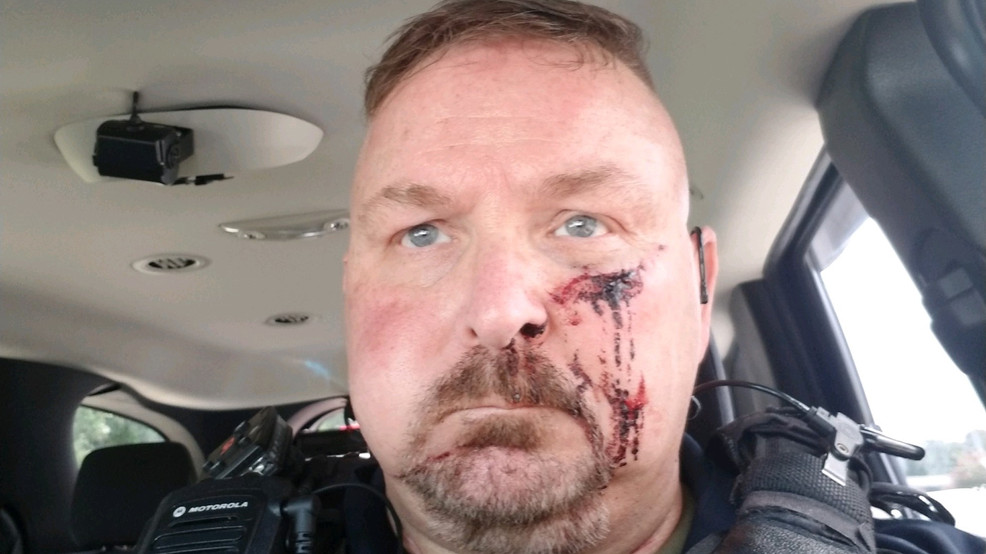 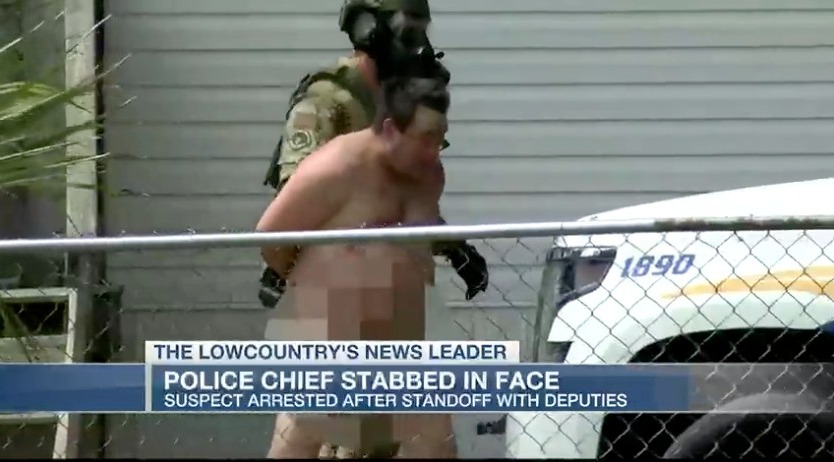 Fuda said that he was inside his home Monday when he heard a knock at the door, and that the suspect said he was "going to die today" before stabbing him below the eye, according to local station WCIV.

A suspect, Forrest Bowman, was arrested for the attack after he allegedly fled to a mobile home in the area after the stabbing.

Initial reports said that the object Bowman stabbed Fuda with may be a screw driver, but the object was later identified as an ice pick. 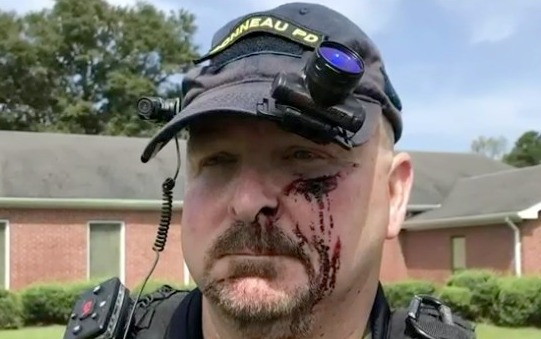 State Law Enforcement Division agents tracked the man to the mobile home and Berkeley Country deputies, along with a SWAT team, negotiated with him for about two hours before they deployed tear gas to get him out of the home, according to the Associated Press.

The suspect was naked and screaming at the time of his arrest, according to reports.

At this time, it's unclear what Bowman's motive was or why he targeted the police chief.

Bowman is facing charges for attempted murder, according to WBTV, and a judge denied bond for the suspect on Tuesday night.

Bowman was reportedly recently arrested for another bizarre incident where he allegedly threatened the pastor of a church and a police office.

He was released on bond for those charges.