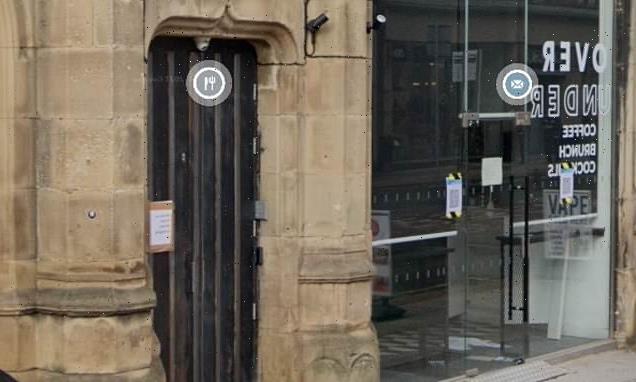 Three men were seriously injured after being stabbed in a fight outside a Manchester city centre nightclub.

Police are appealing for information following the incident on Deansgate in the early hours of Saturday.

It’s thought it took place when a fight broke out between six to eight men outside Club Liv. Three suspects fled the scene soon after.

A picture from the scene taken at around 4.30am shows Deansgate, at the junction of Bridge Street, cordoned off.

Police are appealing to anyone in the area at the time or anyone who has CCTV or mobile phone footage of the incident to come forward. 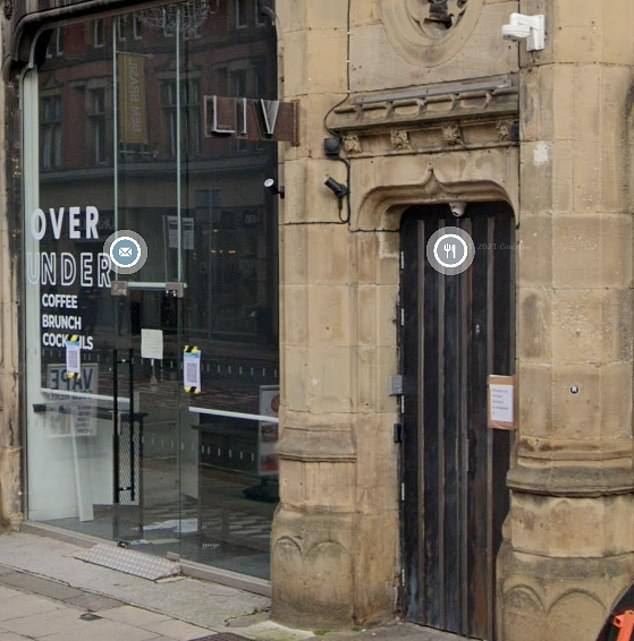 Three men were seriously injured after being stabbed in a fight outside Manchester city centre nightclub Club Liv as police appeal for information from those who were in the area at around 3:30am

A GMP spokesperson said: ‘At around 3:35am this morning (Saturday), officers received reports of a stabbing on Deansgate in Manchester city centre.

Officers attended the scene and three men were taken to hospital with serious but not life threatening injuries.

‘Enquiries suggest that the incident started as a result of a fight between six to eight males outside Club Liv on Deansgate.

The three male suspects subsequently made off away from the scene after the incident.

‘GMP are appealing to members of the public who were on or around the Deansgate area around 3.30am that morning.’