May’s £400,000 mission to save Brexit: PM and close aides run up huge bill in just three months as they tour the world to thrash out UK’s future

Theresa May and her top officials ran up a travel bill of nearly £400,00 in just three months as they frantically tried to hammer together a Brexit deal.

The scale of the diplomatic effort has been underlined in new figures slipped out by the government before the Christmas break.

Between them, Mrs May and two of her most senior aides, Oliver Robbins and Jonathan Black, covered thousands of miles during a series of exhausting jaunts. 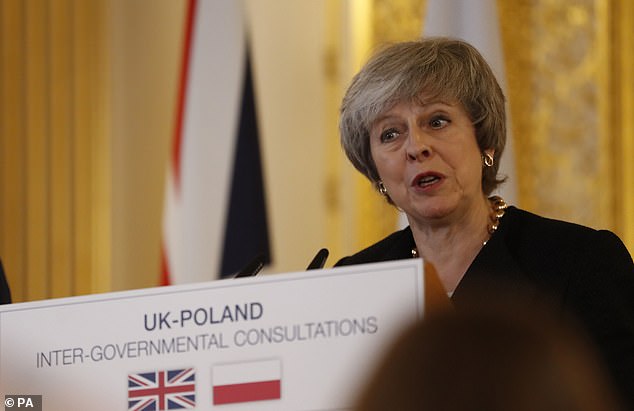 Theresa May (pictured in Downing Street today) and her top officials ran up a travel bill of nearly £400,00 in just three months as they frantically tried to hammer together a Brexit deal

In July alone she went to the Netherlands, Berlin, Brussels and Salzburg as she tried to push the negotiations through.

In August there were two separate trips to France, which included fraught meetings with Emmanuel Macron, one of the most hawkish EU leaders.

And Mrs May toured Africa drumming up trade for post-Brexit Britain on her government plane, with the bill estimated at £108,000.

September then saw a thorny EU summit in Salzburg, where EU counterparts ambushed her with a vicious attack on her Chequers plan for future trade.

At the end of the month she delivered a speech at the UN in New York, once again seeking to establish the UK’s place on the world stage.

Meanwhile, Mrs May’s Brexit envoy Mr Robbins had his own dizzying schedule as he headed up technical talks with the EU.

He made 18 trips in three months, visiting Brussels, Madrid, Dublin, Vilnius in Lithuania, Budapest and Prague.

Europe Unit head Mr Black had only a slightly less hectic schedule, with a buill of £7,400. 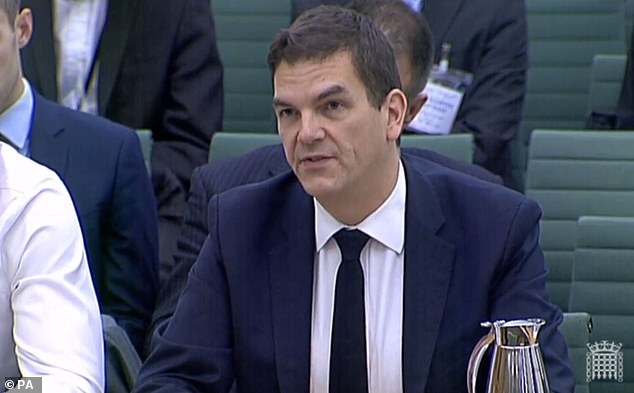