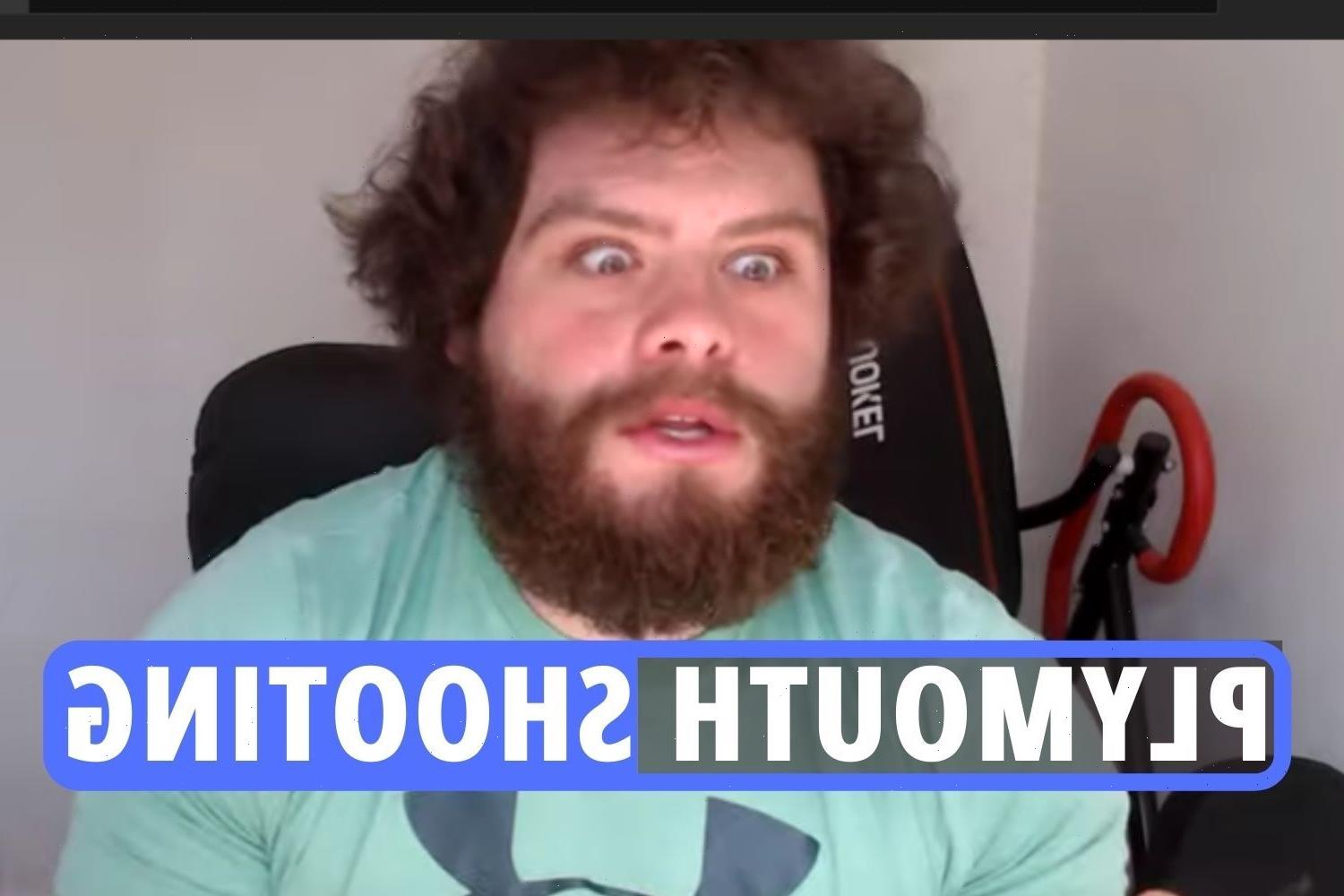 A CRAZED gunman who slaughtered five people including a child in a bloody rampage has been revealed as a "virgin incel loner".

Jake Davison, 23, moans about how he is "getting uglier" each year and said he was "defeated by life" in chilling YouTube videos.

The crane operator shot himself dead yesterday after gunning down a woman, believed to be his mum, in Plymouth.

Davison also killed a three-year-old girl, a second woman and a male bystander during the horror.

His YouTube page has revealed the mass-murderer as a rambling gun nut who follows the "Incel" movement.

He likes Incel TV – an online support group for "involuntary celibates" that is linked to male supremacy and misogyny.

Incels believe they have no possibility of finding a partner to get love, validation or acceptance from.

Read our Plymouth shooting live blog for the latest updates…