The eco-tax will also be extended to all shops in an attempt to curb more waste. 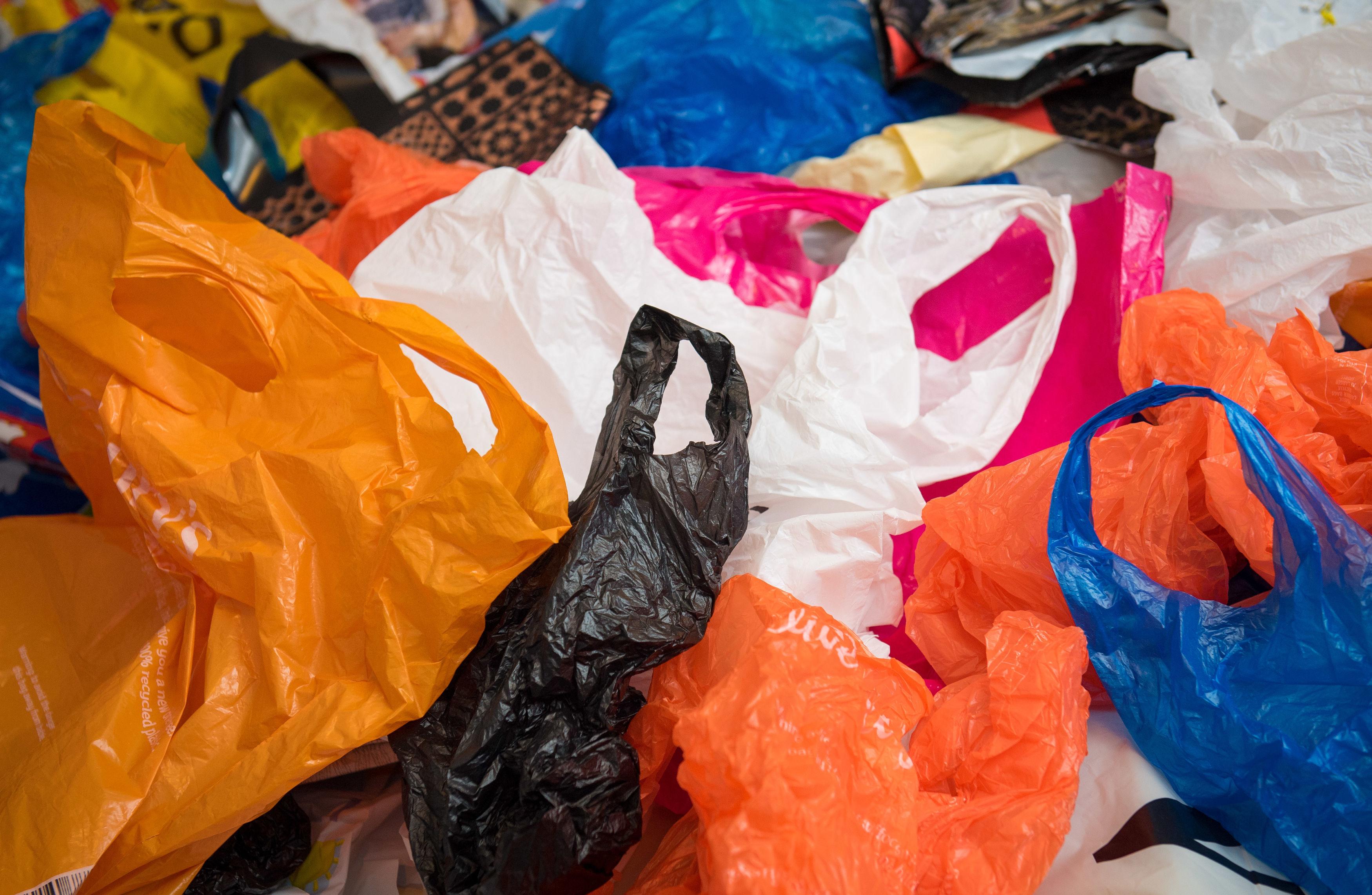 But a fresh report shows many shoppers are now buying the more expensive “bags for life”, which use more than twice as much plastic, and then simply binning them after one use.

The number of the flimsier “single use” carriers issued every year by supermarkets has fallen from 7.5billion to one billion since the 5p tax was introduced.

But at least 3.6billion a year are supplied by smaller retailers exempt from the current levy.

Announcing the proposals, Environment Secretary Michael Gove said: “We want to do even more to protect our precious planet.” 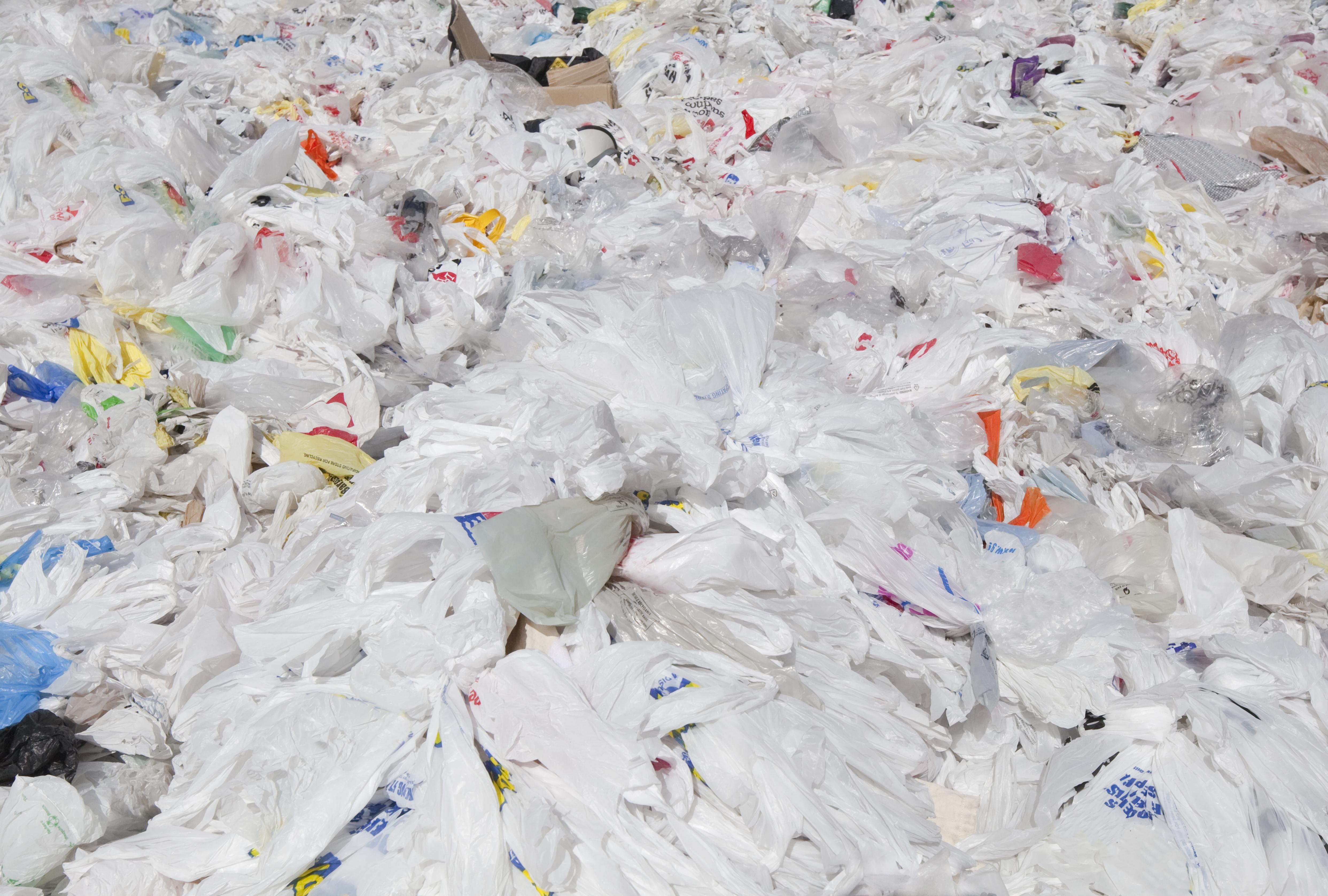 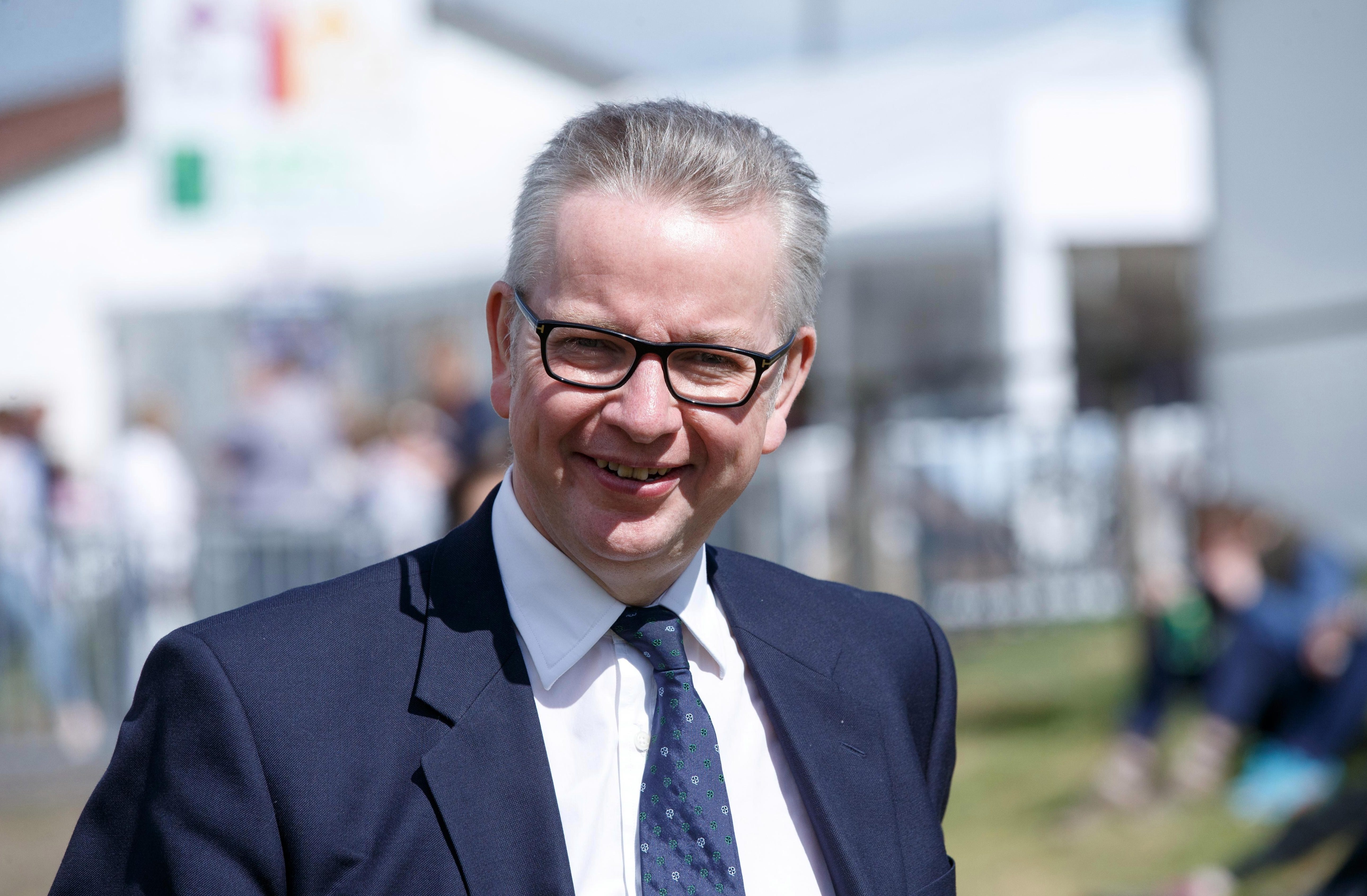 The changes, which could come into effect in January 2020, are outlined in a consultation launched by the Government.

But it emerged more than a billion of the thicker bags for life are being sold by supermarkets a year — hampering efforts to cut plastic waste.

The number of smaller bags has been slashed by the 5p tax and bags for life are meant to be used several times.

Campaigners want them priced at a minimum £1.

Iceland boss Richard Walker admits that only selling bags for life has increased plastic use.

Environment chief Michael Gove wants to double the 5p plastic bag charge and roll it out to thousands of small shops currently exempt.

As The Sun has previously argued, there is little practical justification for hiking the charge — but it is yet another little nibble at the pockets of hard-pressed shoppers when we should be encouraging them on to the high streets.

Whatever happened to the Government’s vow to help the “just about managings”?