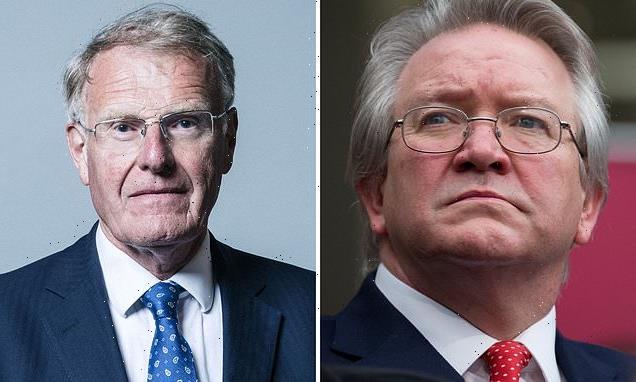 Proposals that would effectively bring forward a four-day working week have cleared their first parliamentary hurdle.

Labour MP Peter Dowd told the Commons it is ‘time for change’ as he made the case for a shorter working week, insisting it would be good for the economy workers and the environment.

Under the plans, the official working week would be reduced from 48 to 32 hours and any work beyond that would have to be paid by employers as overtime at 1.5 times the worker’s ordinary rate of pay.

The MP for Bootle was allowed to introduce his Working Time Regulations Bill despite Conservative former minister Sir Christopher Chope warning the measures would be ‘very hotly opposed by everybody on this side’.

The Bill will be considered further at second reading on Friday December 9 2022. Mr Dowd explained how according to Health and Safety Executive, 18 million workdays were lost in 2019-2020 as a result of ‘work related stress, depression, or anxiety’. 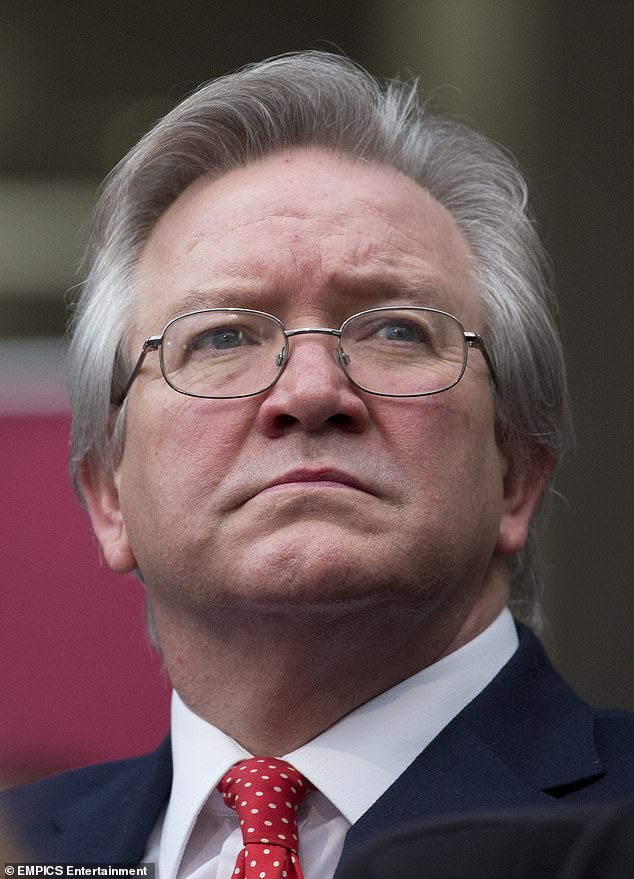 The MP pointed to a report by the World Health Organisation, which has shown that ‘long working hours are killing hundreds of thousands of people globally every year’.

‘I’m afraid the evidence just doesn’t back it up.

He said: ‘So, a three-month trial of a four-day week with no loss of pay will begin in January for all desk-based staff at the council and if successful, a trial of the council’s blue collar workers such as bin collection crews will follow later next year.’ 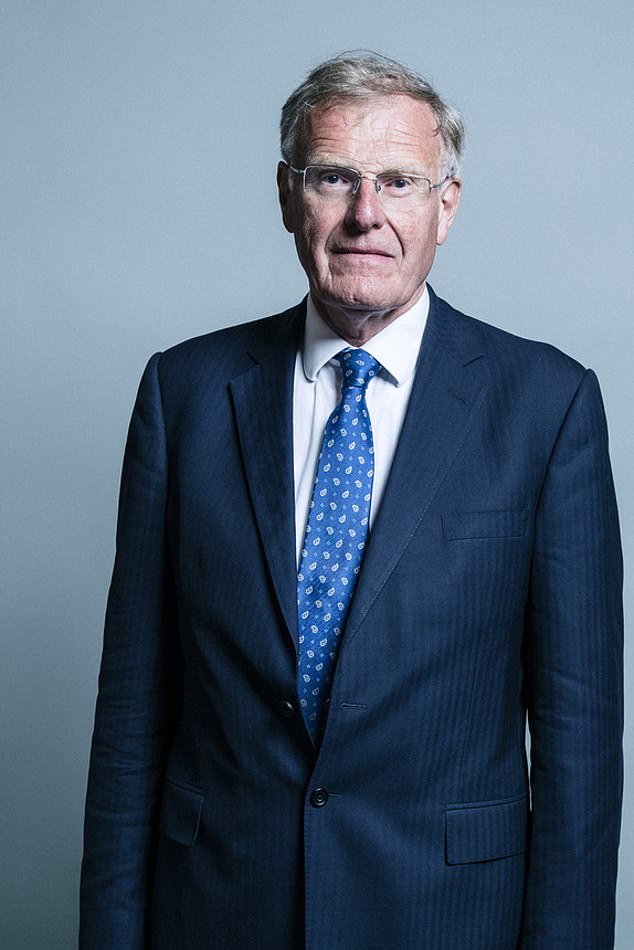 Conservative MP Christopher Chope rejected the idea of a four-day work week, adding there would be no support for it on the government benches

Sir Christopher, the MP for Christchurch, did not oppose the Bill but put on record his opposition, saying: ‘So, effectively what he’s saying is that everybody who is currently working more than 32 hours a week will be prevented from so doing in the future under the provisions of his Bill.

‘And if ever, one could think of a hand grenade being thrown into the economy, that is probably a really good example of it.’

Sir Christopher insisted everybody should have ‘the right to bring in whatever Bill they want to’ but added: ‘I think it’s important in a Ten Minute Rule Bill debate to put on record, that were such a Bill to be drafted and brought forward for debate by the honourable gentleman then it would be very hotly opposed by everybody on this side.’

The Bill is unlikely to make further progress without Government support due to a lack of parliamentary time to debate all private members’ bills tabled by backbench MPs.