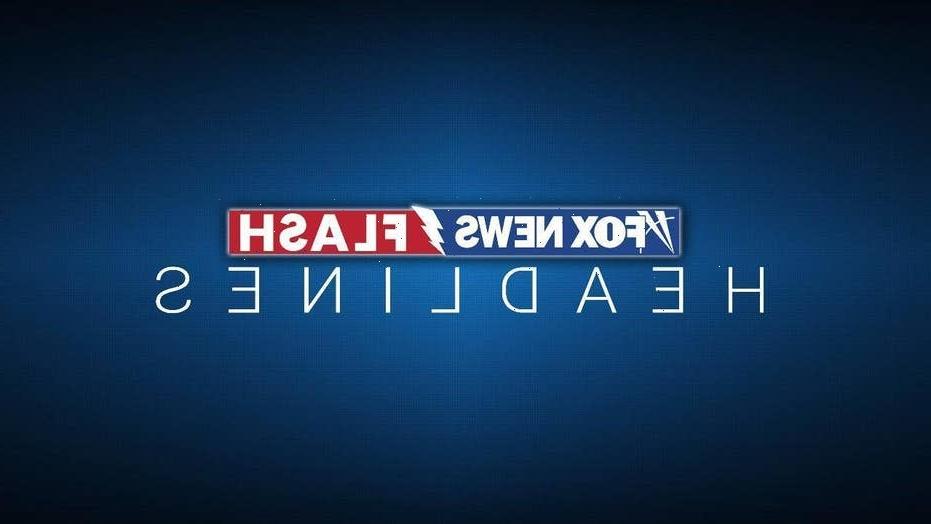 At least two people have been taken to a hospital, San Diego’s Fox 5 reported. 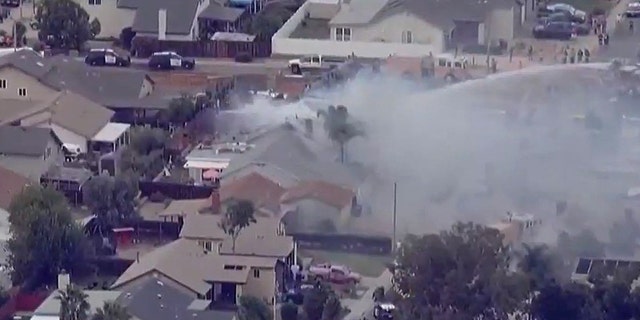 There was no further information available regarding possible fatalities or the extent of injuries.

Santana High School tweeted that all students were in a “Secure Campus.” It later said the sheriff’s office had given the OK for students to be dismissed.

The Santee Fire Department and other first responders were at the scene of the crash.

The National Transportation Safety Board has been notified and will be handling the investigation, the sheriff’s office said.

This is a developing story. Check back later for more updates.