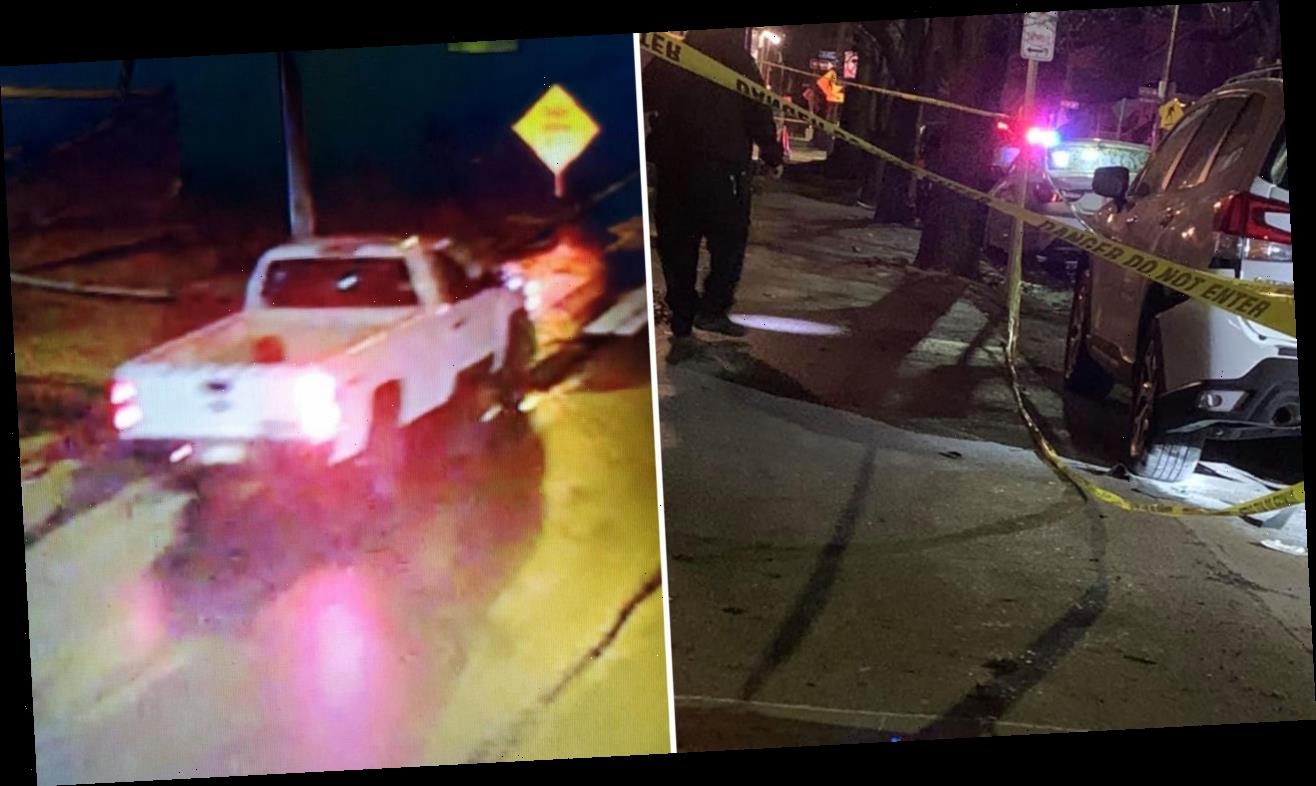 Pittsburgh police are searching for a white pickup truck after two explosions were reported in the city Sunday night, investigators said.

The first explosion happened just after 9 p.m. when an improvised explosive device (IED) was thrown from the moving vehicle at a parked car in the 3600 block of Penn Avenue, police said. About 90 minutes later, police received reports of a second explosion about three miles away in the Hill District.

No injuries were reported in the initial blast. The device detonated under the parked car and damaged the vehicle. The white pickup is sought in connection to this blast.

A witness described the explosion to the Pittsburgh Post-Gazette as "not much, just a loud boom."

During the second reported explosion, residents told investigators they felt their homes shake and smelled an odor in the air, police said.

The bomb squad responded with explosives-sniffing K-9s, but police said no evidence has so far been recovered from that scene.

It was not immediately clear whether there were any injuries or damages in the second reported explosion. Police said investigators are still reviewing video from this incident.

Authorities asked anyone with information on either of these incidents to call police headquarters at (412) 323-7800.