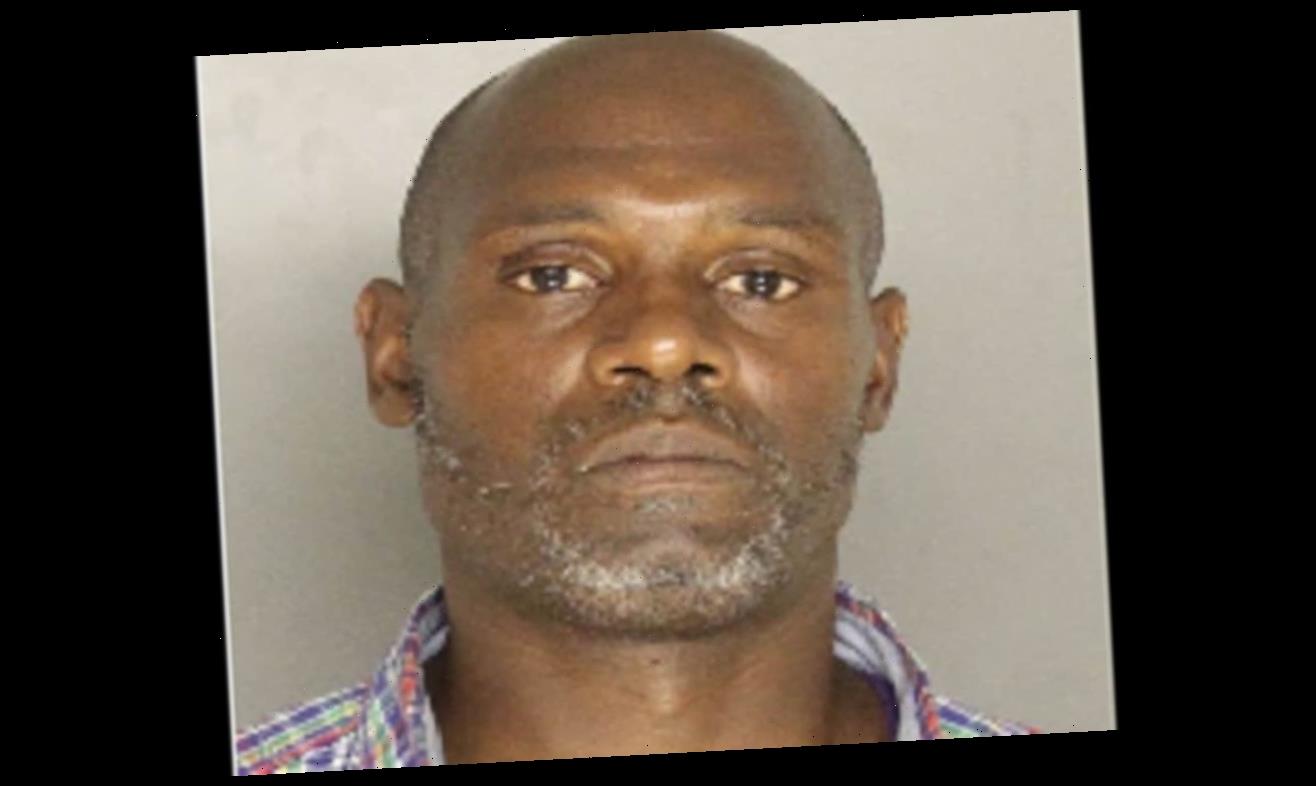 The unhinged man accused of tackling and stabbing a 12-year-old boy in the neck at a Pittsburgh McDonald’s allegedly bit another person, used racial slurs and assaulted police officers during and after the attack, according to a criminal complaint.

Charles Edward Turner, 51, called police and McDonald’s staff “white N——,” and “white devils” as officers and witnesses tried to get him under control following the attack on the child – who was inside the store with family getting food for his diabetic family member at the time, the document states.

Officers arrived at approximately 2:20 p.m. Saturday – just minutes after the assault – to find Turner standing in the front vestibule of the Liberty Avenue McDonald’s. He allegedly fought with police within moments of their arrival on scene. 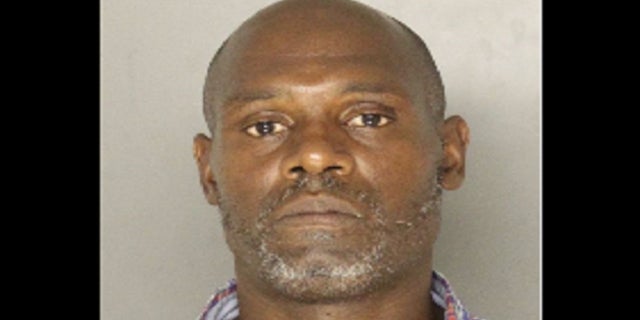 As police called in medics to check “a large laceration” to Turner’s arm, he called at least one of the responders, “white devil” and “white N—–,” the complaint further alleges.

The victim’s adult relative, who was not identified in the report, told police he and his family had stopped into McDonald’s “to purchase something to eat as his oldest child has diabetes and his blood sugar was low,” the complaint states.

They were waiting for their order when the man saw Turner tackle the pre-teen from behind, the family member told police. The man then tackled Turner off the boy while two witnesses helped try to restrain him.

That’s when, according to the complaint, witnesses realized the boy had been slashed in the neck. Police characterize the young victim’s assault as both a slashing and a stabbing. He was rushed to an area hospital in critical condition and his injury later stabilized, police said.

The adult family member also suffered cuts and scrapes to his forehead during his struggle with Turner, while Turner allegedly bit another witness, identified in the complaint as a victim, on his left bicep.

“Officers observed this bite mark and it was actively bleeding,” the complaint states.

Police did not say whether it appeared the attack was random or target.

Witnesses who questioned Turner after the attack told police he said “he only wanted to finish his coffee and then leave the restaurant,” according to the document. They then spotted him “outside of the restaurant pacing back and forth and yelling racial slurs before returning inside,” the complaint states.

Investigators later recovered a black and yellow box cutter and a bloodied piece of a razor blade near the area of the stabbing.

Turner continued fighting with police even at the station house, where he kicked another officer and called multiple police personnel “white devils,” “rapists,” “white n——,” and “white satan,” the complaint states.

He was ultimately charged with four counts of aggravated assault, two counts of simple assault, and one count each of resisting arrest, criminal attempt homicide and possessing instruments of crime – possession of a weapon.

A spokesperson for the Allegheny County District Attorney’s Office could not immediately provide information regarding Turner’s defense attorney.