The presenter made the threat after the UK President of Safari Club International said people trophy hunt “because they enjoy it”. 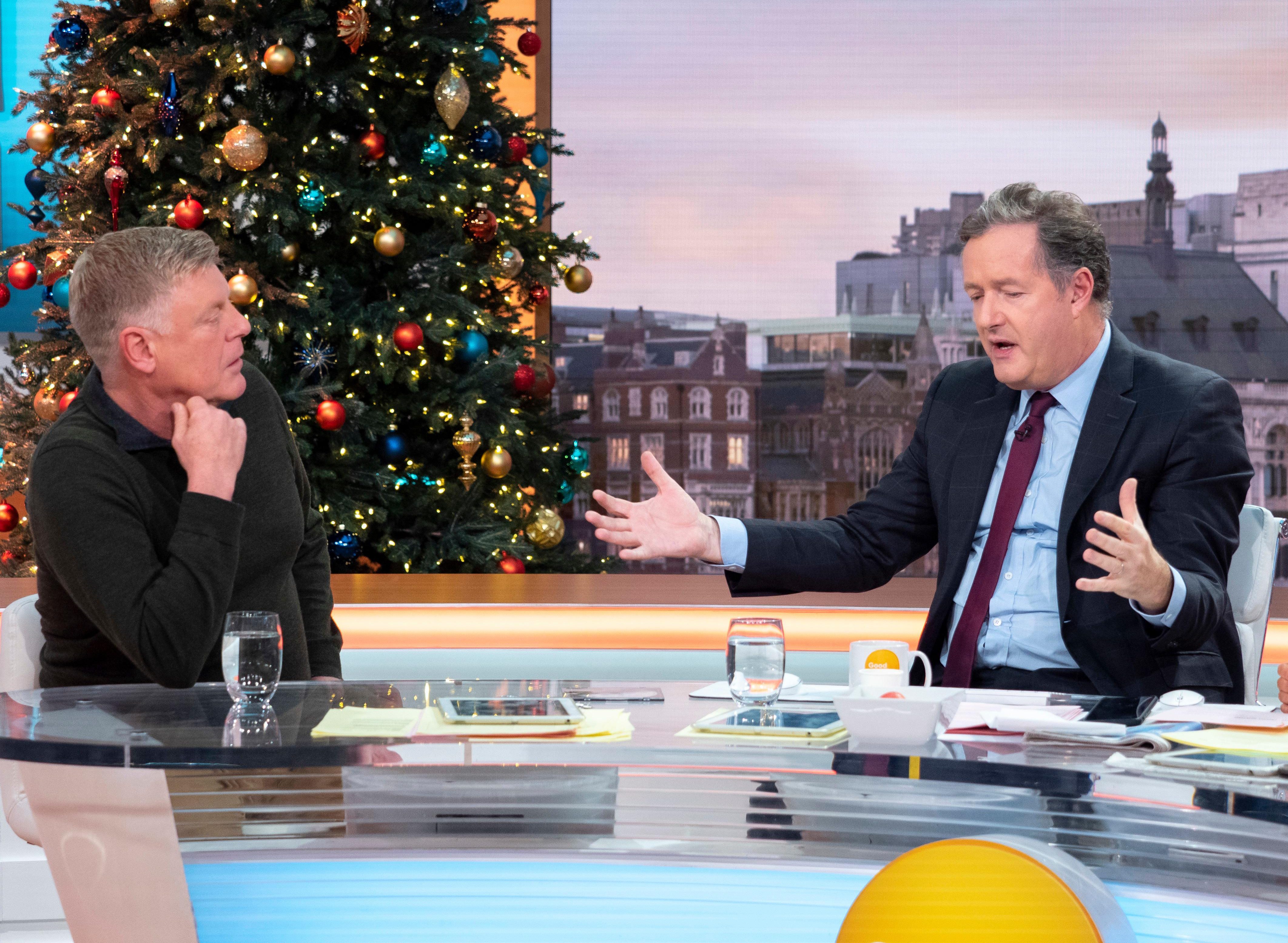 Morgan blew his top when guest Steve Jones claimed not to know the infamous case of Cecil the Lion, who was slaughtered in 2015 by a trophy-hunting American dentist called Walter Palmer.

Mr Jones claimed big game hunting helps conservation, but also admitted hunters do it “because that's what they enjoy doing” .

But Morgan then hit back with a threat to slaughter Mr Jones.

He raged: “I might enjoy spearing you in the back and putting your body on the wall of this studio.” 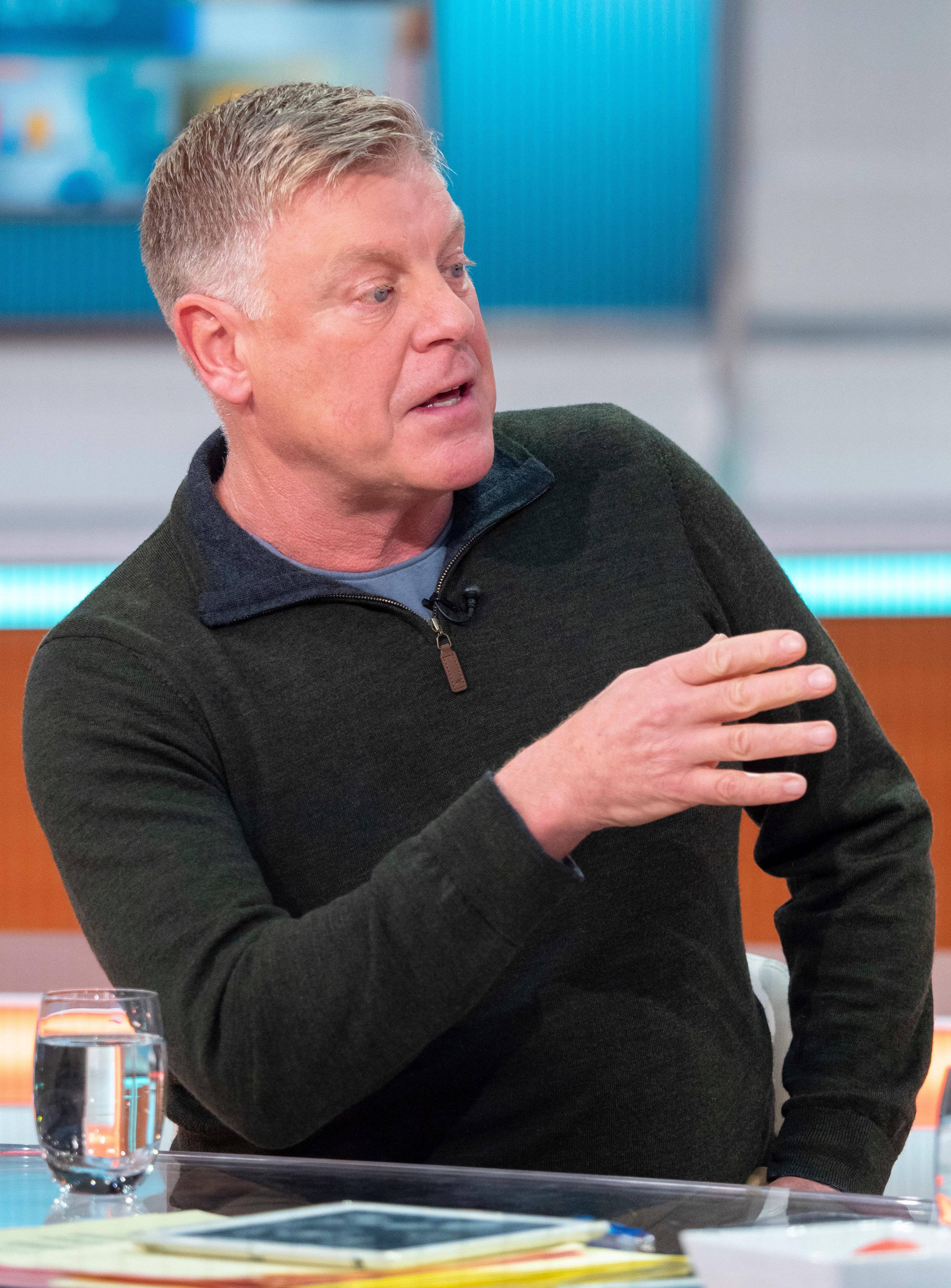 Continuing his astonishing rant, Morgan yelled: “Would you like it if I tracked you down after you left this studio and put a bow and arrow in you, skin you alive and put you on the wall.

"Would you like that just because I enjoy it? Maybe I would enjoy it Steve! So why shouldn’t I?"

Morgan added: “It’s not about conservation when you get rich fat people paying vast amounts of money to go to countries like Botswana kill lions, cut their heads off, skin them and put them on the wall.” 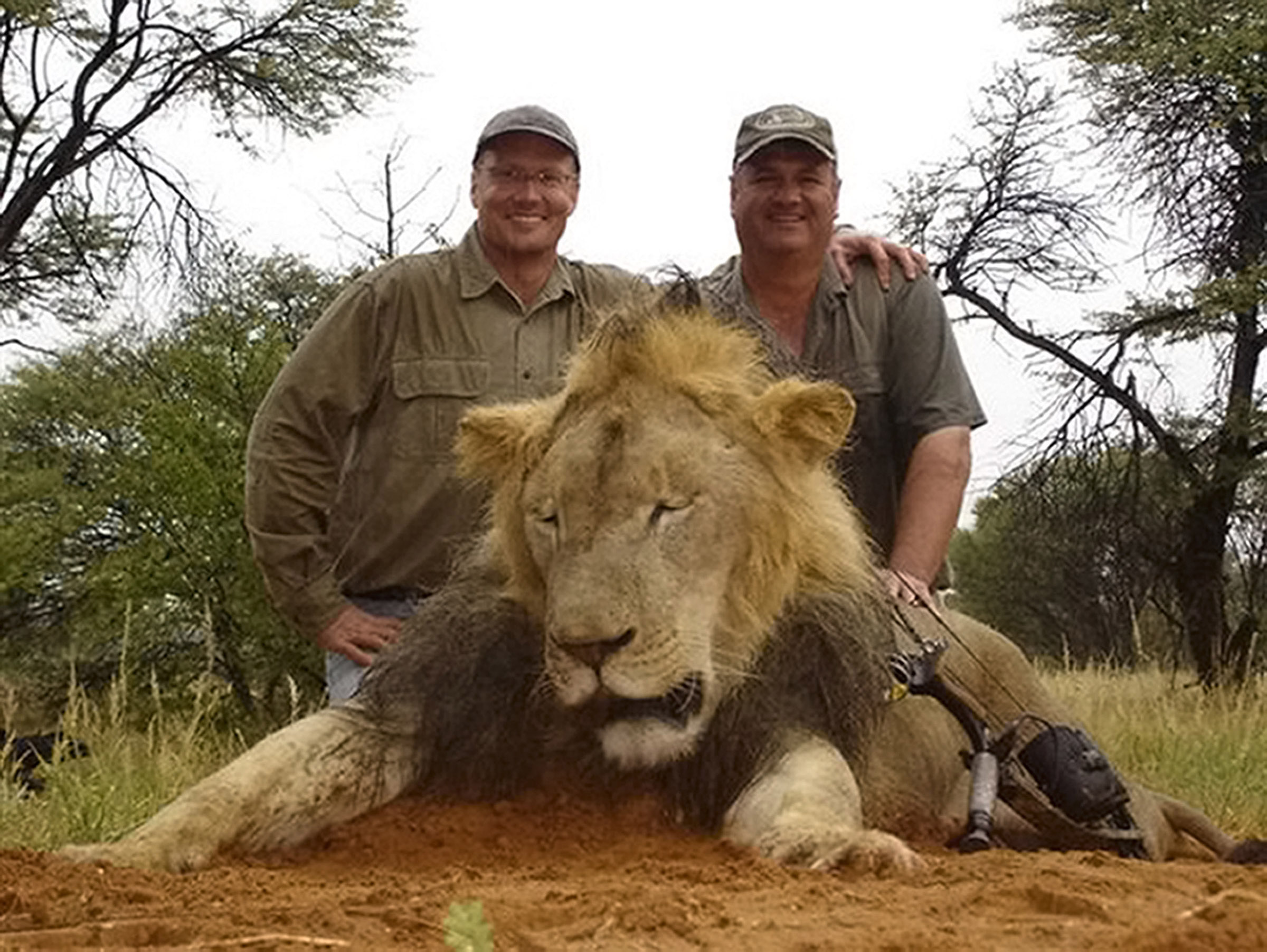 And Morgan clearly hit a chord with GMB viewers, with some taking to Twitter to voice their support.

Derek Coventry said: “I'd like to see someone hunting Trophy Hunters with the same weapons. Most of these trophy hunters are cowardly attention seekers and their prey is often tame animals set up for them.

“Steve Jones is talking through his backside and needs a boot up it."

While Sean Golsing said: “Fair play to Steve Jones his ‘interview’ with Piers Morgan was probably the first time he has had the balls to face a rampaging animal without a gun in his hand, just a shame Morgan stopped short of ripping him limb from limb now that would have got him some more followers."

And Bonnie White tweeted: “Conservation? Killing an endangered species? More likely to do with money exchanging hands and wealthy idiots making yet another status claim! But then what does David Attenborough know Steve Jones!" 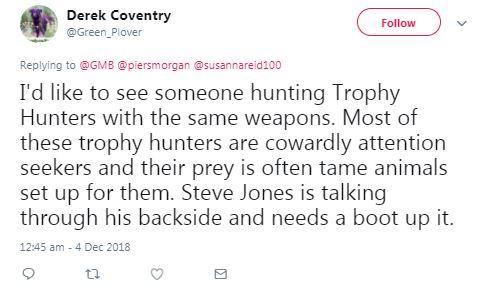 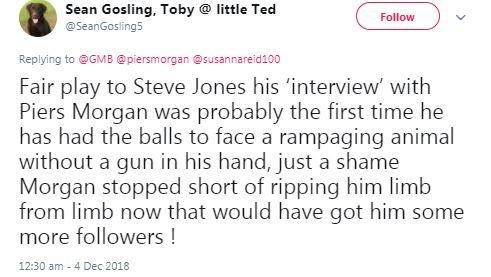 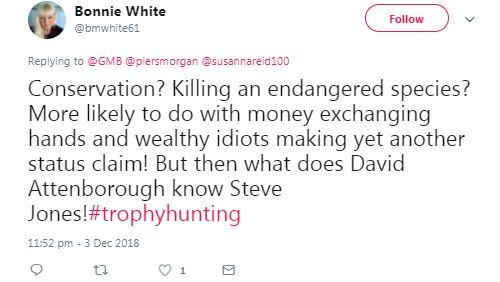 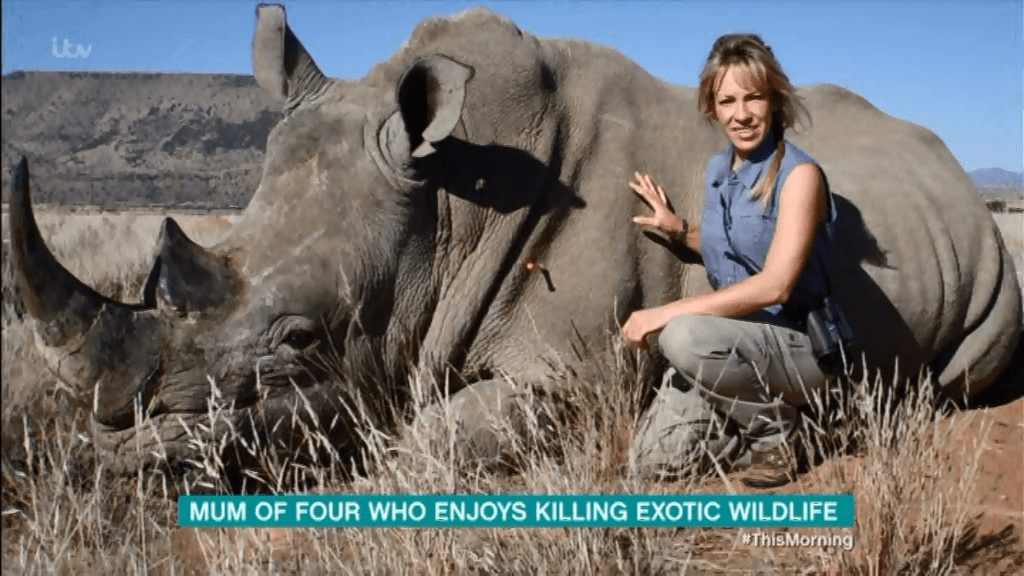 In September This Morning viewers left sickened by a trophy hunter mum who boasted of killing rhinos and lions.

She was on the show today to defend her friend Britany Longoria, who was condemned for posing with a male leopard she'd killed on safari.

Olivia defended the hunters' right to shoot the animals and insisted it gives an income to locals living near big game parks.

She spoke via videolink in front of two stuffed lions which she said she'd killed and boasted of shooting "100 species" on six continents.

When asked whether she had shot a leopard like her pal, she said:  "I've attempted to [shoot a leopard] but they are incredibly elusive so so far it's not happened.