Pictured: Irish boy, 3, who drowned in a swimming pool during family holiday in Spain

This is the first picture of a three-year-old Irish boy who died after he was found unconscious in a swimming pool while on holiday in Spain.

Avery James Greene, from Mallow, Country Cork, was pulled from the pool in an apartment complex in Cabo Roig near Alicante on Monday.

The boy died in yesterday after he was airlifted to hospital.

Friends described the toddler as ‘wonderful’ and ‘fantastic’. 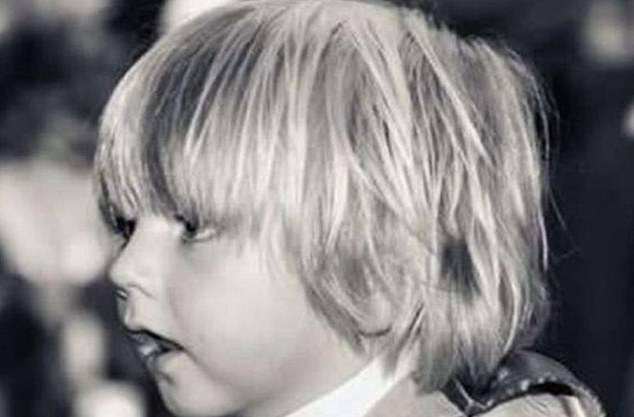 Pictured: Avery James Greene, from Mallow, Country Cork, was pulled from the pool in an apartment complex in Cabo Roig near Alicante on Monday

A friend of the family said relatives have been ‘rocked to the core’ by the tragic news.

Councillor Paudie Dineen told Cork Beo: ‘We know the family very well, my wife Sandra grew up with the boy’s mother Amanda, they were like sisters,’ said the councillor.

‘Everyone is just thinking of them at this tough time and they have our full support.’

It’s believed Avery’s father Eric was travelling to Spain to join his son and mother Amanda at the time of his death.

Medics found the tot ‘very cold’ on Monday but resuscitated him until his vital signs improved, local media reported.

A doctor and air ambulance crew reportedly spent an hour by the pool attempting to stablise him before he was airlifted to Alicante General hospital at around 10.30am. 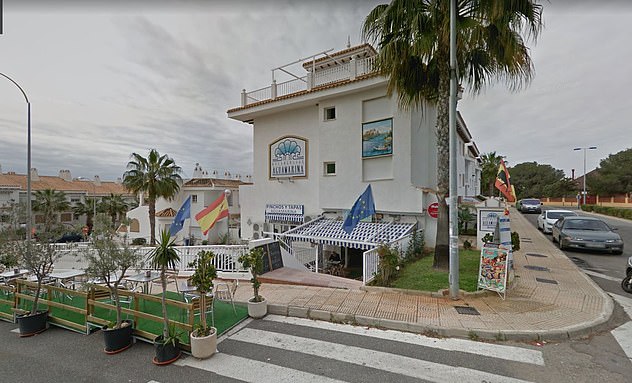 He was put on life support, surrounded by his devastated family.

The boy, who was on holiday with his grandparents, died in hospital on Tuesday, authorities confirmed.

He had eaten breakfast yesterday morning before his family became worried about his whereabouts.

It is unclear whether he had fallen into the pool, or decided to play on his own. 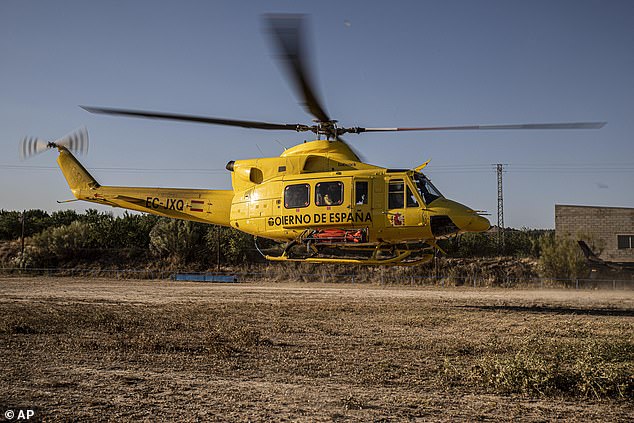 He was spotted floating in the pool by a passerby at around 9am, before being airlifted to hospital (stock photo)

Local reports say a holidaymaker spotted the boy and thought it was a doll before he realised it was a child.

The child’s grandparents own a pub in Turner’s Cross on the southside of Cork city, it is believed.

Fine Gael councillor in Mallow John Paul O’Shea told the Irish Mirror it was ‘every parents nightmare’ and ‘the thoughts and prayers of the people of Mallow are with them at this time.’

Local councillor for public safety, Ramon Lopez, commended ‘the rapid action of the agents of both the local police and the doctor from the health centre who were able to stabilise the child despite him being without oxygen for some time’.

The death is being treated as accidental and the Irish Department of Foreign Affairs will provide consular support to Avery’s family.