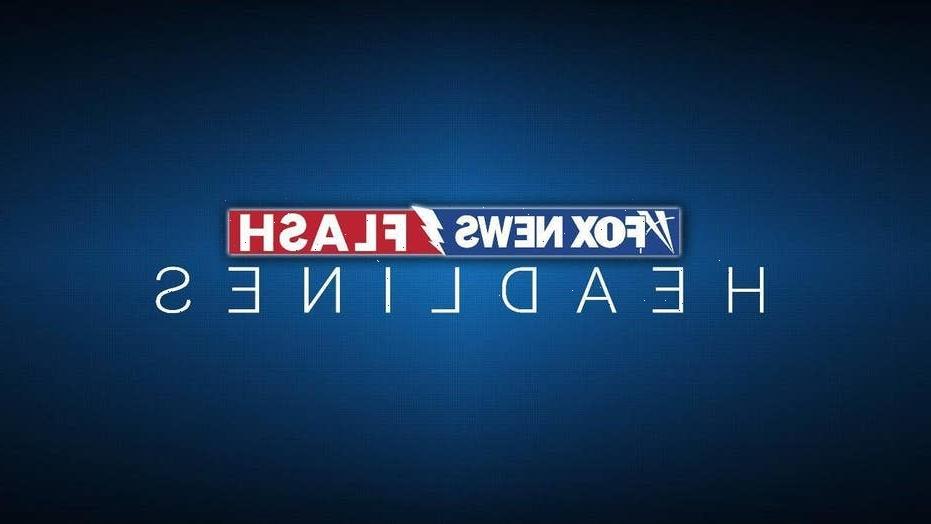 Riders on a roller coaster in Phoenix got an experience they weren’t quite expecting Saturday.

The “Desert Storm” ride at the Castles N Coasters theme park stalled, leaving 22 passengers stuck about 20 feet above the ground while the ride was on its side.

“It was scary because we were sitting on the edge,” passenger Joseph Almarez, who was riding with family members, told FOX 10 of Phoenix.

The Almarez family were among the last riders to be rescued after firefighters arrived around 5:30 p.m. The family had been stranded for about two hours, the report said.

“There were a lot of kids on there that were really terrified,” Christopher Almarez told FOX 10. “There was actually one kid that I was trying to hold onto because she was so small. She couldn’t hold herself up.”

The firefighters helped everyone climb down a 30-foot ladder, the report said.

No injuries were reported, authorities said.