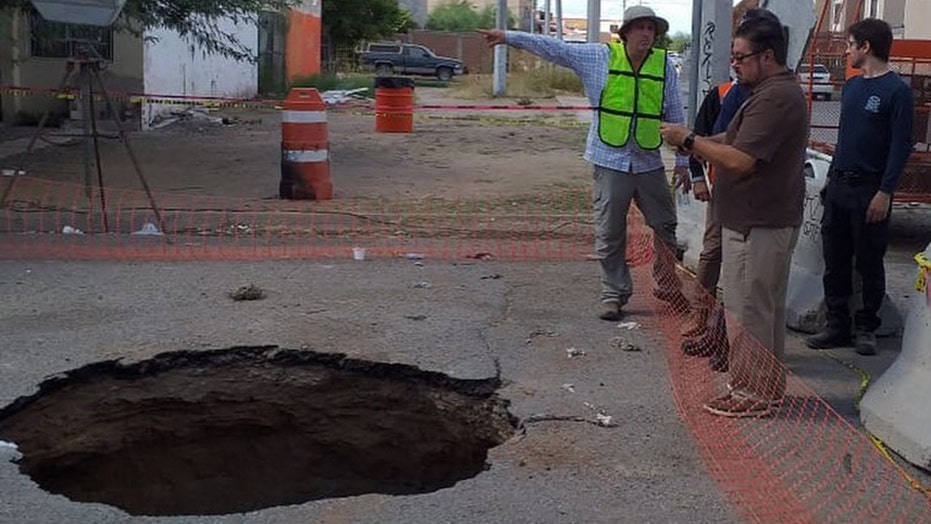 Fire personnel from the Phoenix Fire Department jumped into action to help a man who fell into a sinkhole and was swept away through a storm drain — in their sister city, Hermosillo in Mexico.

Members of the Arizona advisory team, along with Phoenix Councilman Michael Nowakowski and Councilwoman Betty Guardado, flew across the southern border to Mexico on Friday to help find the man, who has been missing since Monday.

"The team was able to assist and lend their technical expertise to the responders in Hermosillo in a complex rescue operation of a missing adult male that fell into a sink hole and was swept underground into a storm drain," the fire department wrote on Facebook Friday. 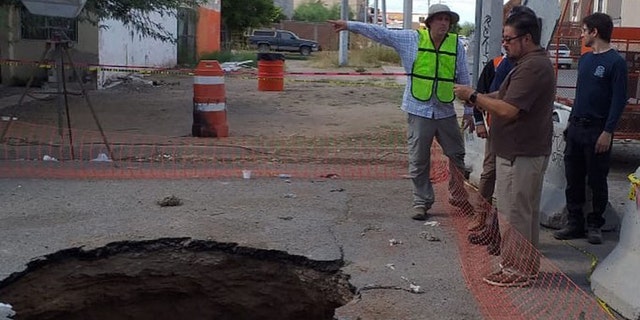 Authorities said there were several different drainage pipes the man could have gone through, and so the crew worked to navigate the complex system to try to find him, KNXV-TV reported. Officials said the crew returned Friday after Phoenix locals "were able to make the trip and ensure operations were conducted effectively and safely." 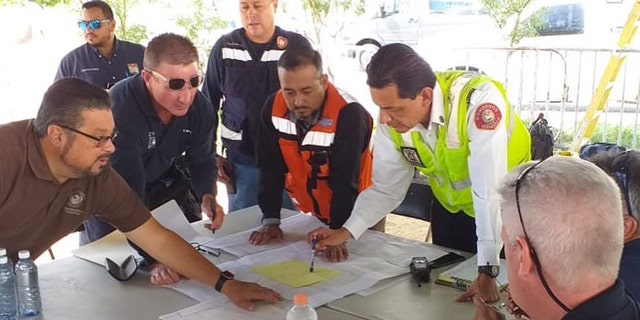 The Arizonans traveled to Mexico to "ensure operations were conducted effectively and safely."
(Phoenix Fire Department)

The man was still missing as of Sunday, according to authorities.

Phoenix and Hermosillo, located in the Mexican state of Sonora roughly 350 miles south of Arizona's capital, have been "sister cities" since 1975. Sister, or twin, cities agree to work together and assist one another, according to the Sister Cities website. 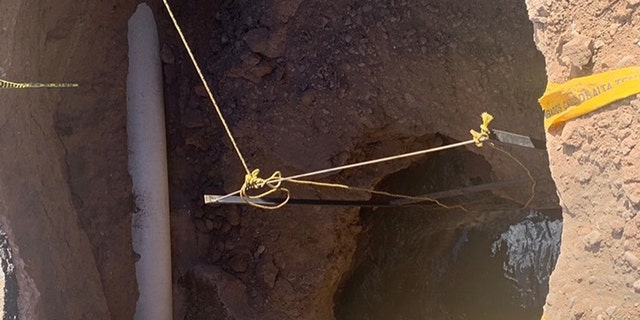 The drainage system the man fell into is reportedly complex. He was reportedly missing as of Sunday.
(Phoenix Fire Department)

"At the heart of all Sister City programs is an agreement, signed by the mayors of each Sister City, confirming the commitment of each community to the Sister City program," the program's website states. The "sisters" often send politicians and local leaders to the other to "promote cross-cultural understanding, municipal and technical cooperation, and business opportunities."