Philip Hammond was likened to the Grinch, the grouchy Christmas-hating film character, over his gloomy predictions. 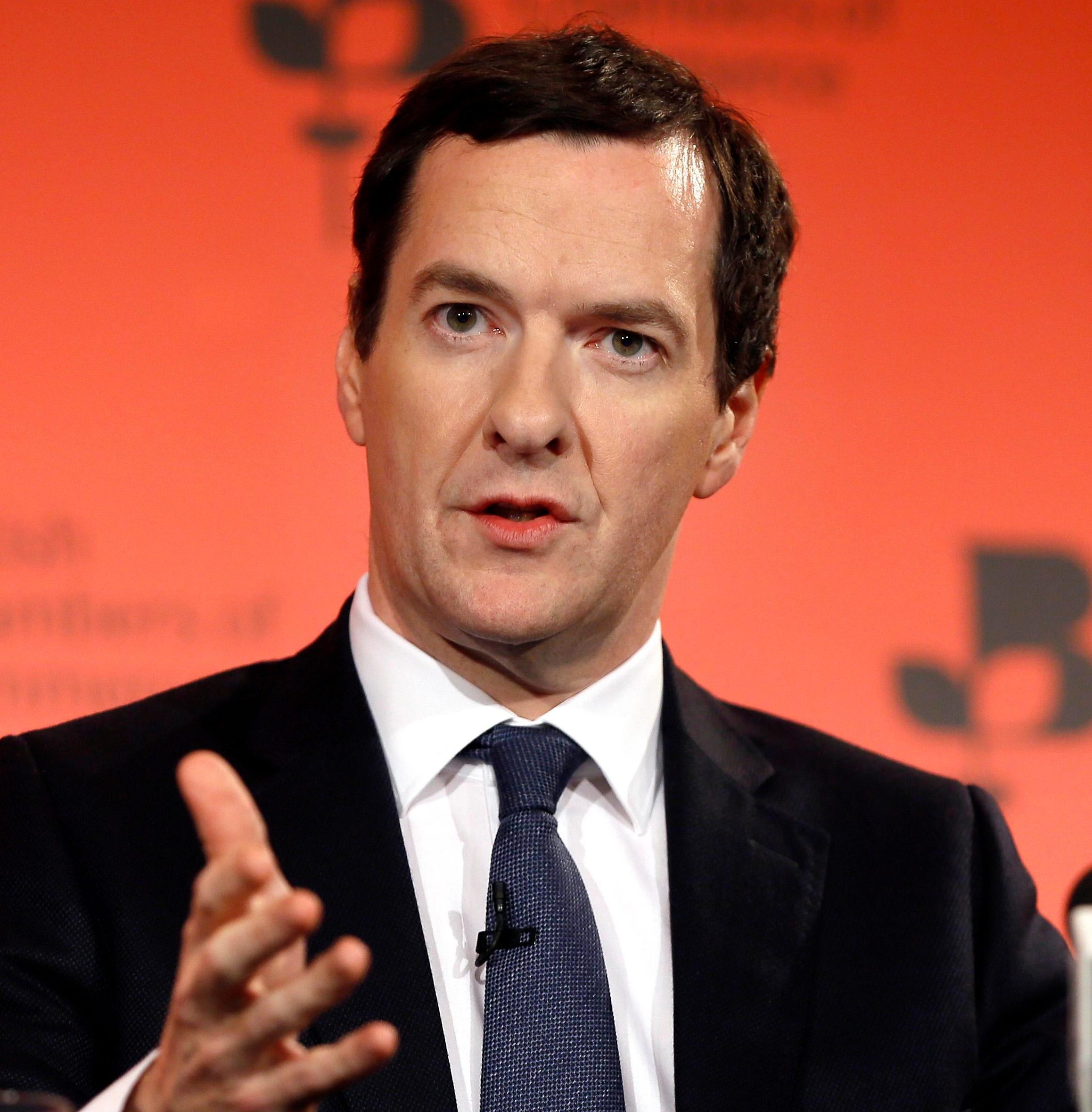 It smashed a festive truce between Leavers and Remainers who will vote on Theresa May’s exit deal on January 16.

Mr Osborne, who quit as an MP last year, warned the Tory party it faced years in opposition unless “reckless” Brexiteers were stopped.

He said: “I don’t think the country voted to mobilise the Army, stockpile medicine, hoard food and go around the world buying every fridge available. 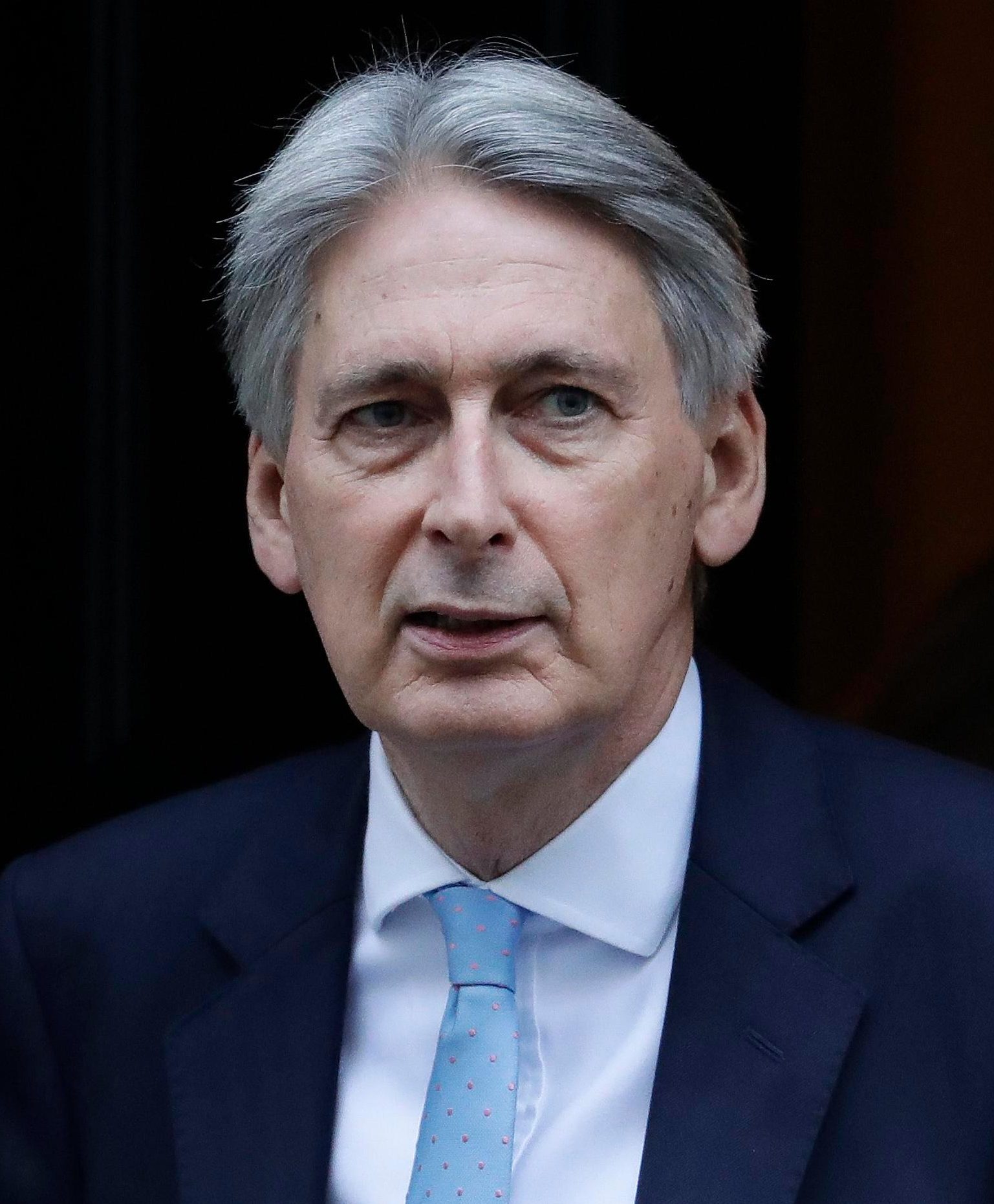 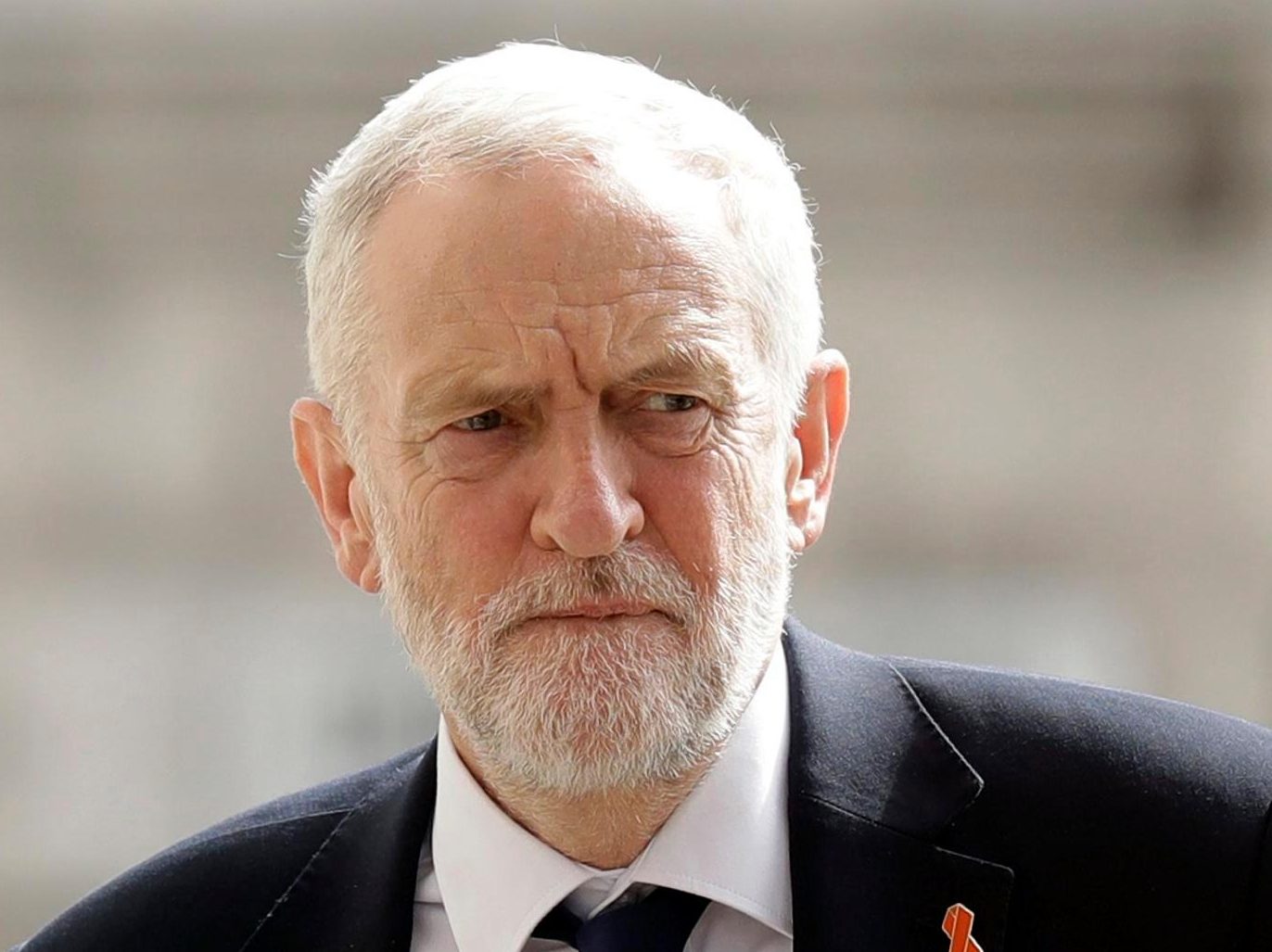 "That’s not what was offered and that is now what is happening.”

He praised Remainers including Mr Hammond for trying to prevent a no-deal Brexit and “pull the country back from this cliff-edge of the referendum result”.

Mr Osborne told BBC Radio 4 that Jeremy Corbyn could win power as a result — and a second referendum was the best way to avoid it.

Former Tory leader Iain Duncan Smith raged: “He still refuses to accept the referendum result and instead attacks the Conservative party for honouring it.” 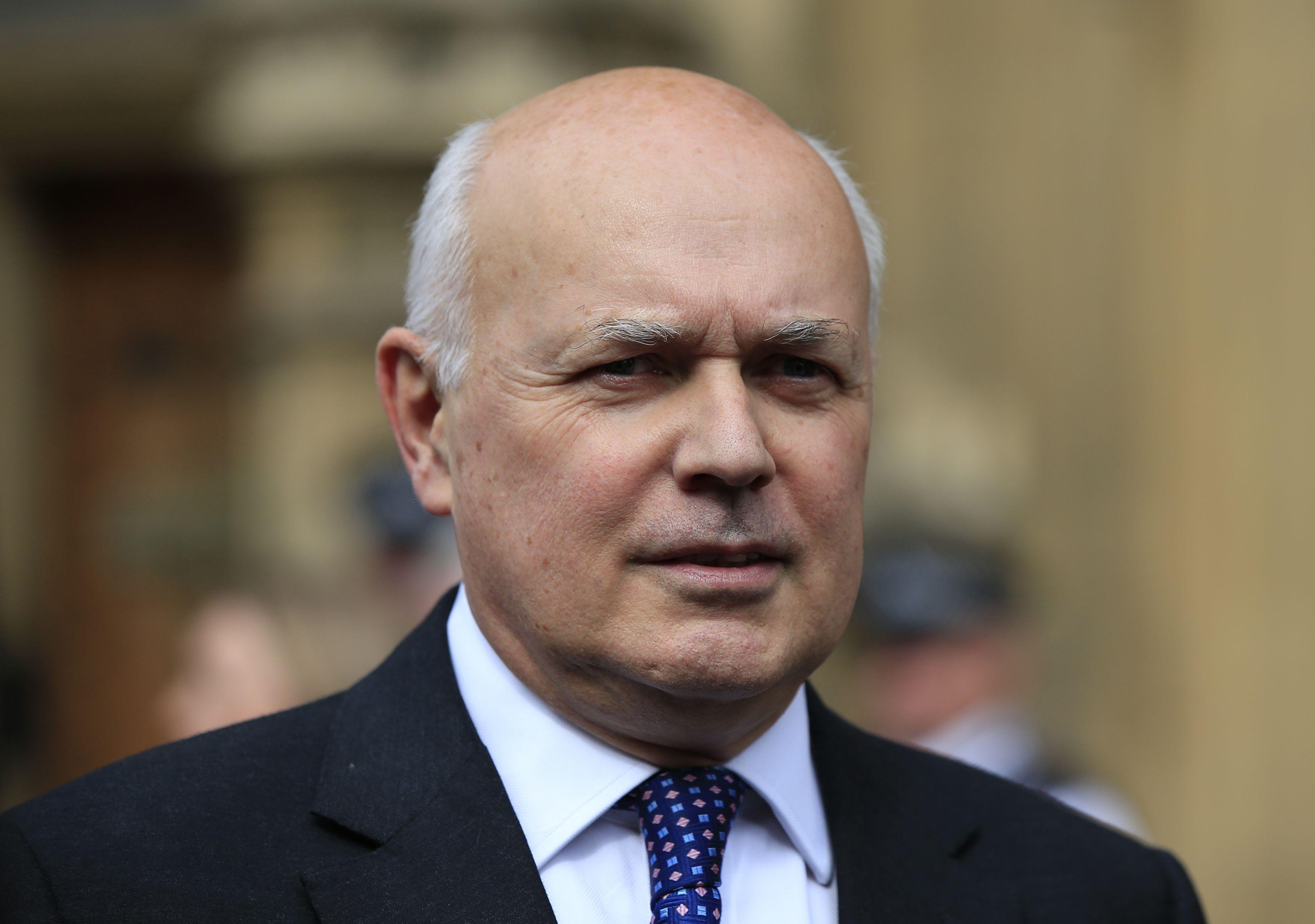 Brexiteers are incensed by Mr Hammond’s repeated downbeat forecasts on the UK’s future outside the EU.

Writing in The Sun on Sunday today, Mr Duncan Smith accused him of a “Grinch”-like plot to steal Brexit.

He said: “He and the Treasury have done their level best to slow down and delay the preparations.”

Jeremy Corbyn is the most unpopular opposition leader in nearly 40 years, says an Ipsos Mori poll.

The Labour chief was rated below Iain Duncan Smith, William Hague and Neil Kinnock after 28 months in the job.