Buttigieg was initially welcomed by $15 minimum wage activists – but things soon went south for the former South Bend, Indiana mayor, according to footage taken at an event on Monday. 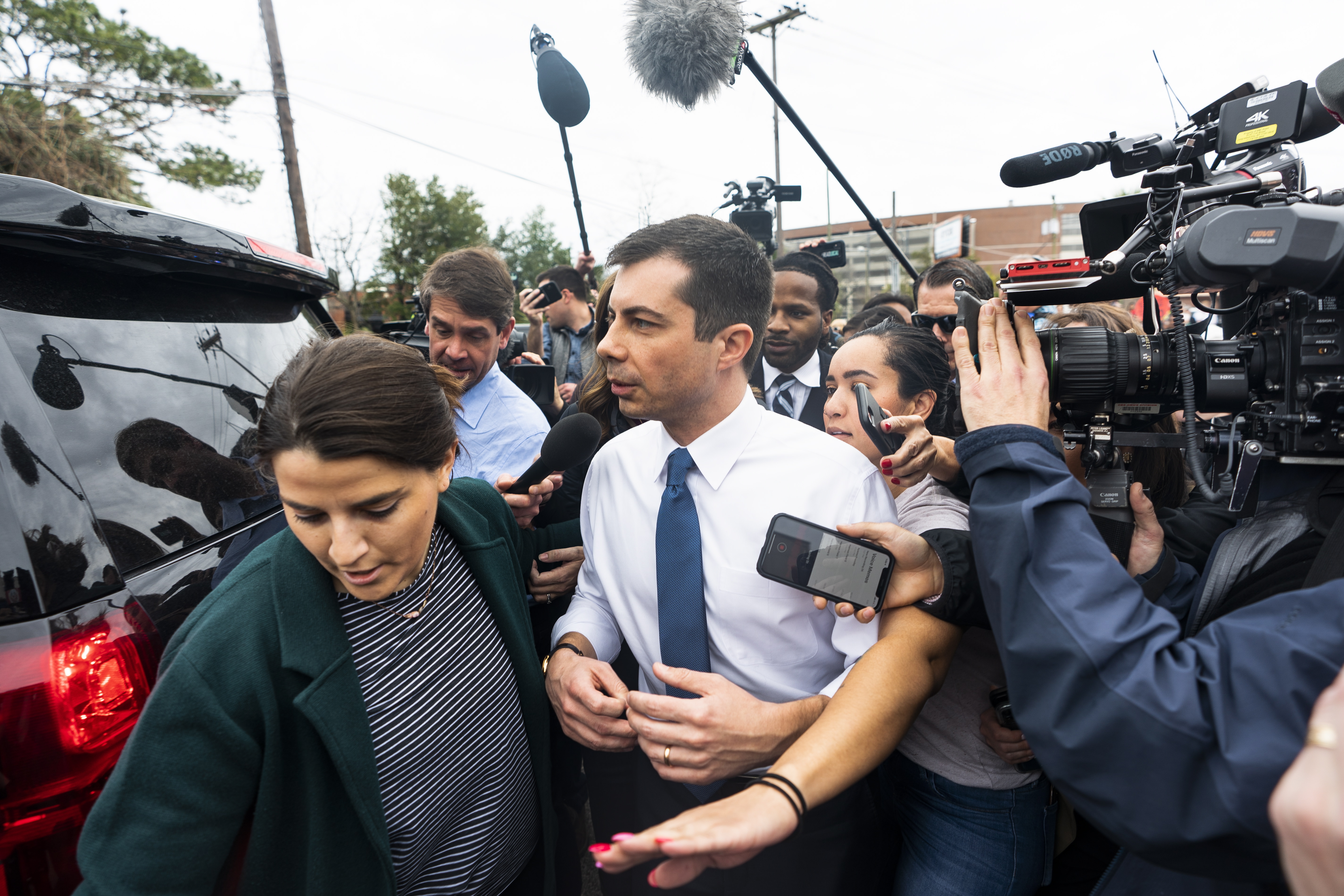 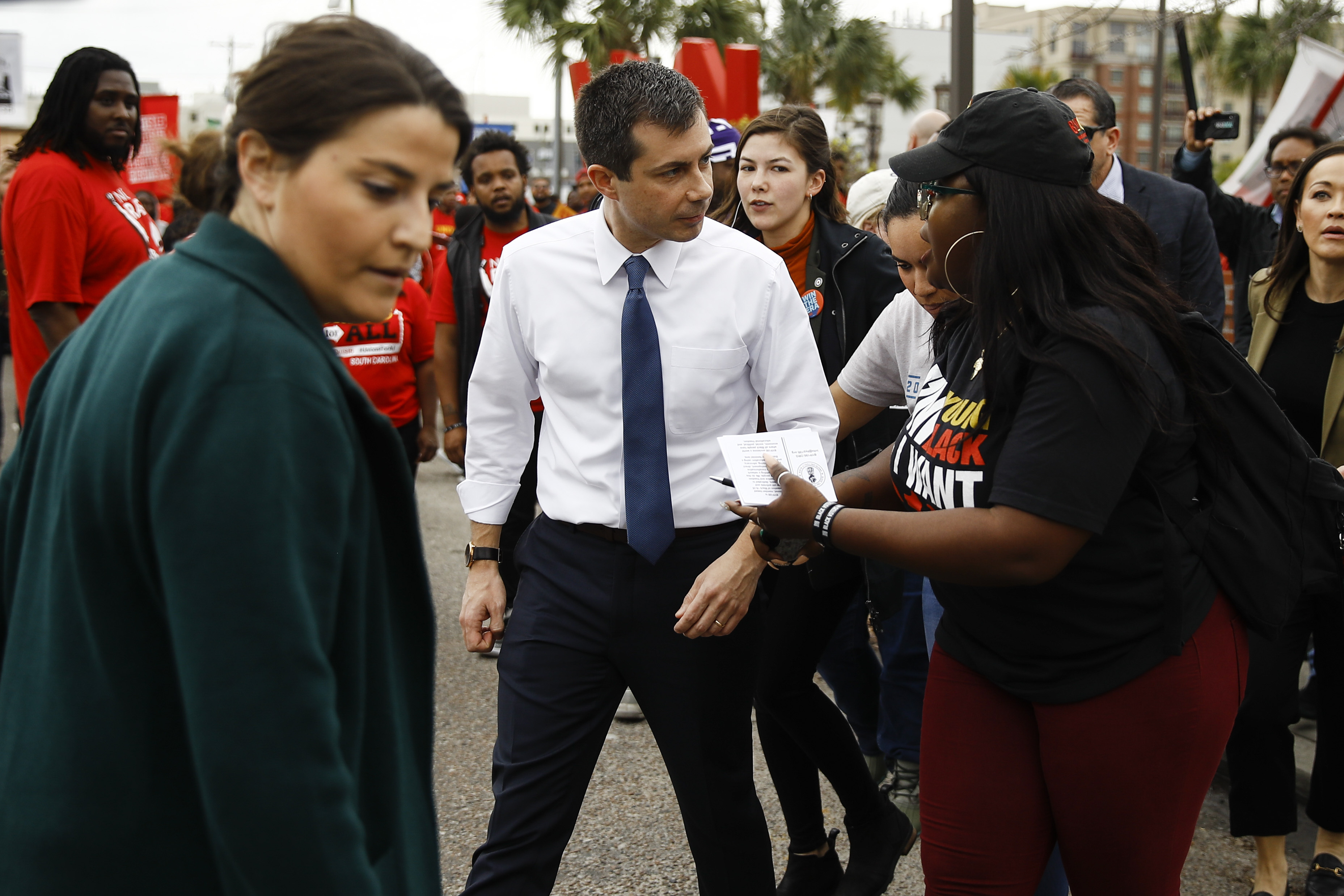 In the video, posted by TIME, Buttigieg can be seen making a stop to join McDonald's workers and activists taking part in a Fight For $15 march, in Charleston, South Carolina.

The 38-year-old was initially welcomed by the group, and after hugging one protestor, the former attempted to give a speech to the crowd.

Within a minute of Buttigieg taking the mic, however, the heckles had begun.

One person could be heard calling the former mayor a "flip-flopper," while another said he was "co-opting the movement."

"PETE CAN'T BE OUR PRESIDENT"

Soon, minimum wage marchers had begun chanting over Buttigieg's speech itself, repeating their slogan, "We work, we sweat, put $15 on our check."

Also present at the march were members of the Poor People's Campaign and activists from Black Youth Project 100, an African American youth social justice organization.

Members of the latter then began to heckle Buttigieg over his political record.

As the former mayor then walked away from the minimum wage march, flanked by campaign staff, BYP100 activists began chanting: "Pete can't be our President. Where was $15 in South Bend?" 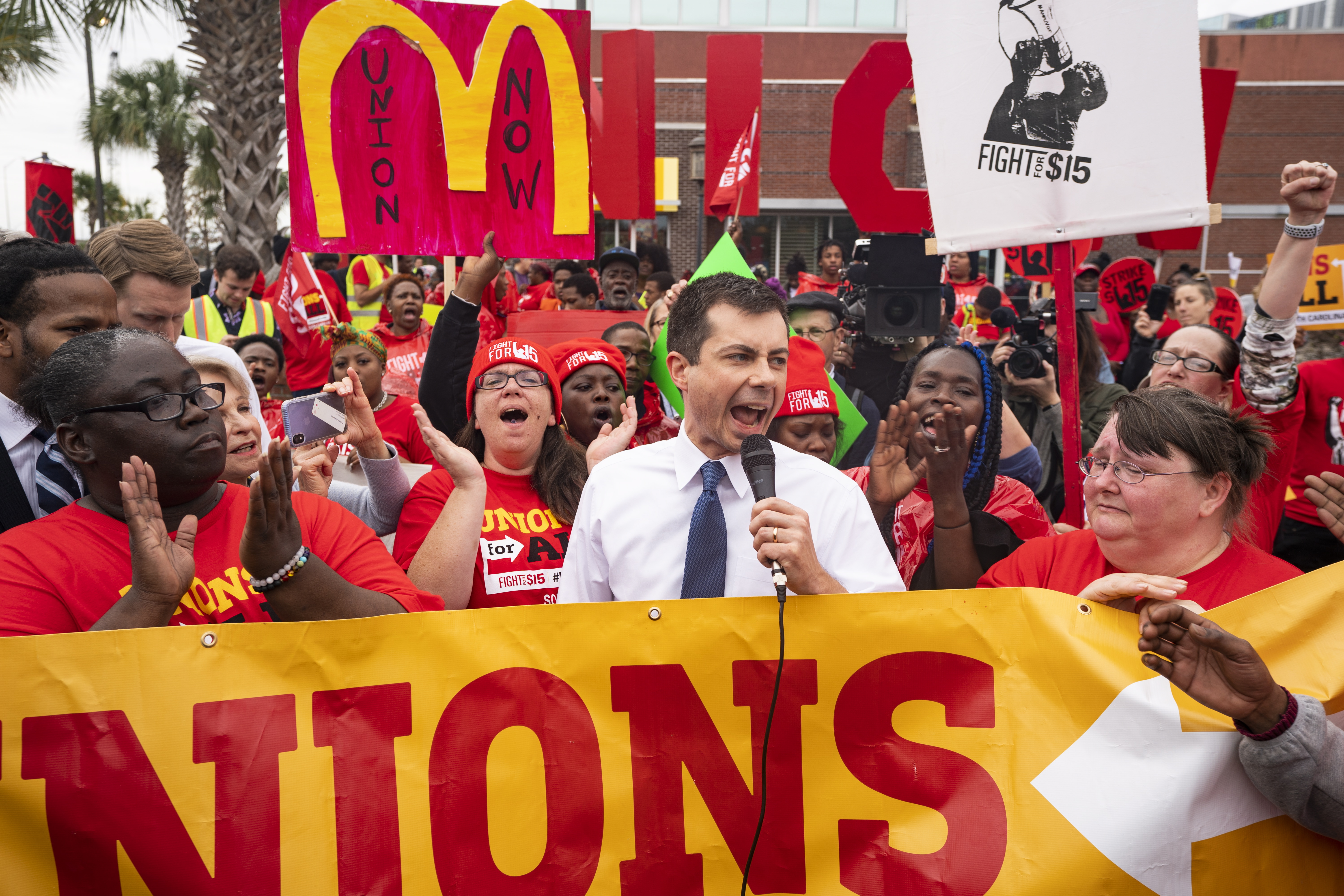 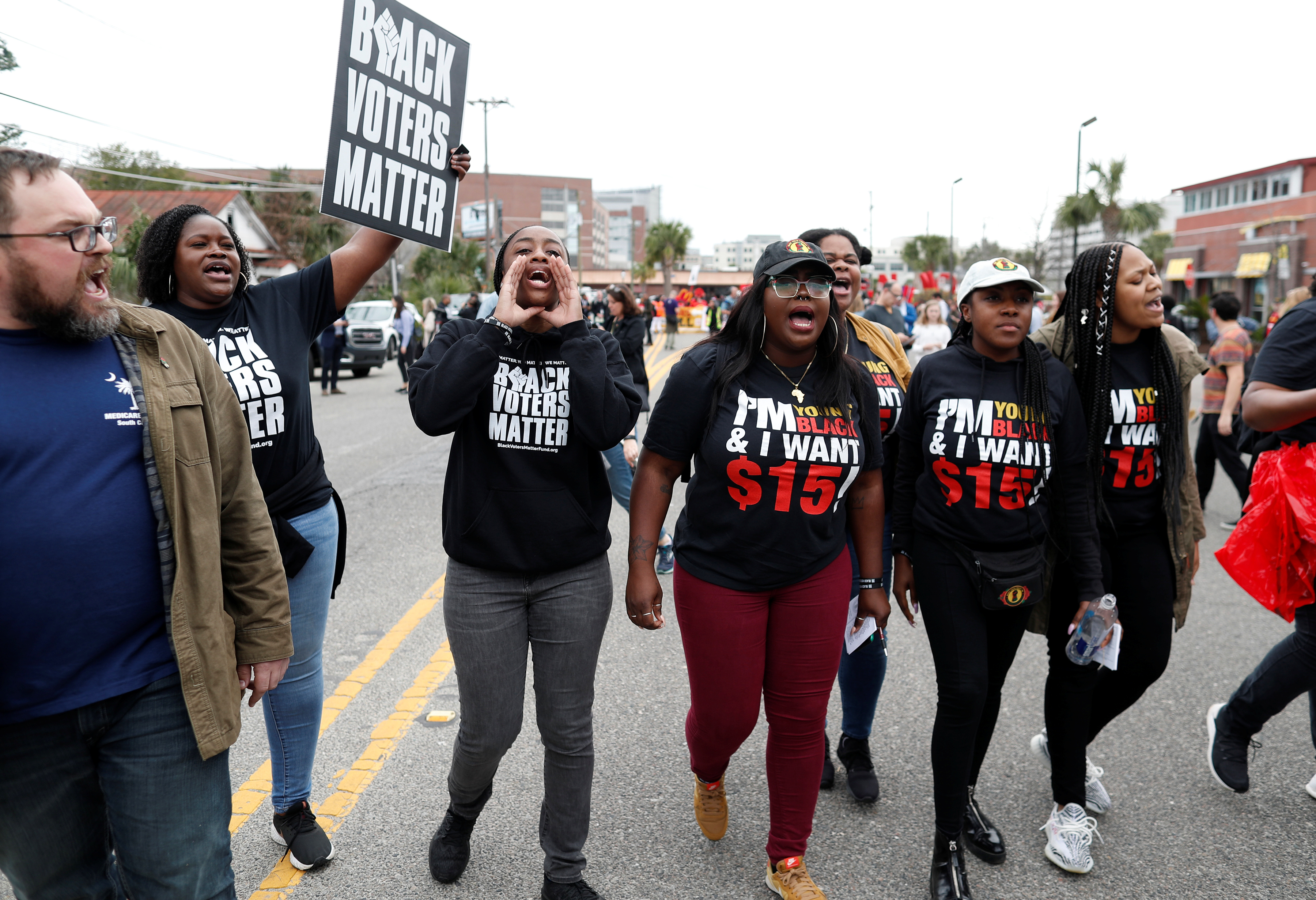 The TIME footage shows Buttigieg leaving the scene and being followed by BYP100 activists.

As he then moved to enter his SUV, the presidential candidate could be heard referencing a plan for disabled workers to those who had followed him.

According to reports, Buttigieg was the only president candidate to appear at the March – though representative from other candidates' campaign teams were present.

In the latest Winthrop Poll, Buttigieg only had 1% support from African Americans.

The minimum wage in Indiana currently stands at $7.25.

Last year, when Buttigieg was the city's mayor, the South Bend Tribune called for the minimum wage to be increased to $12 per hour.

In 2016, Buttigieg had been able to get minimum wage for city employees raised to $10.10 an hour – but state law prevented local municipalities from instituting a higher mandated minimum wage for all businesses.

South Carolina primary is the forth nominating contest for the Democratic Party in 2020 and will take place on February 29.

Candidates have already stressed the importance of succeeding in the state, which awards 63 delegates, of which 54 are pledged delegates allocated on the basis of the results of the primary.

This day of voting will amount to 1344 pledged delegates – 33.8 percent of the nationwide total.

According to a recent poll by Clemson University, Joe Biden holds an 18 point lead going into South Carolina, where he hopes to close the gap on frontrunner Bernie Sanders. 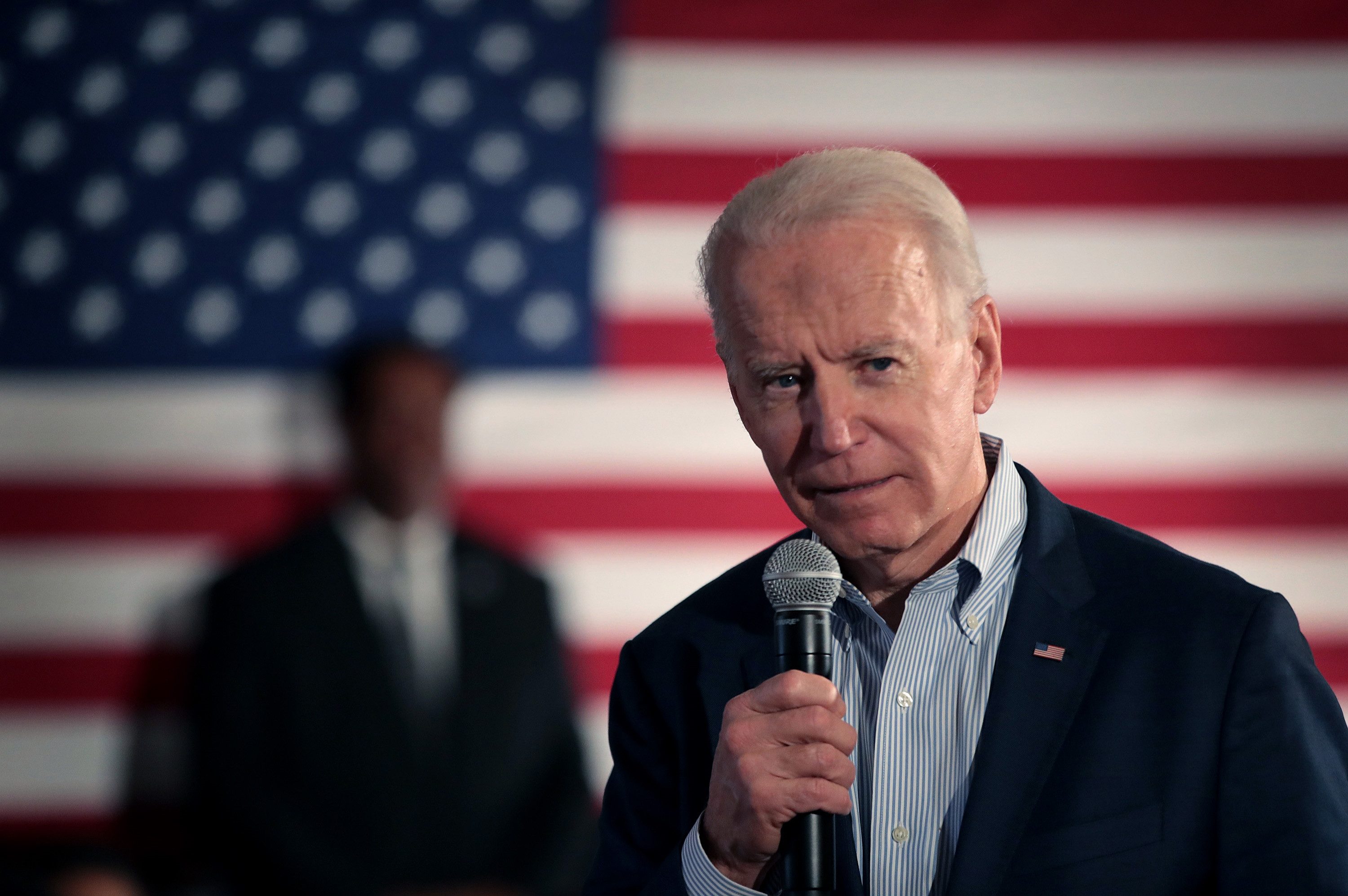 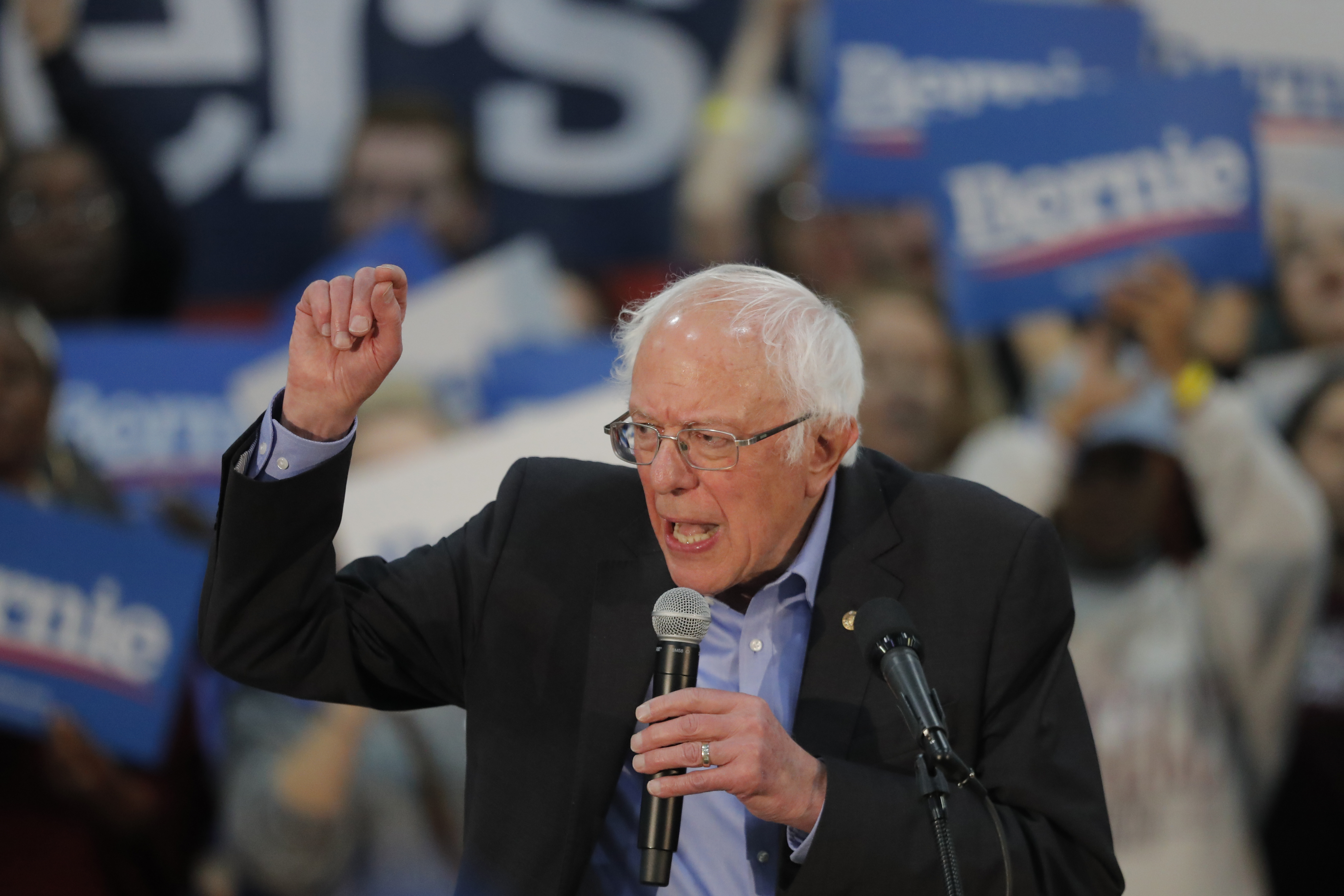