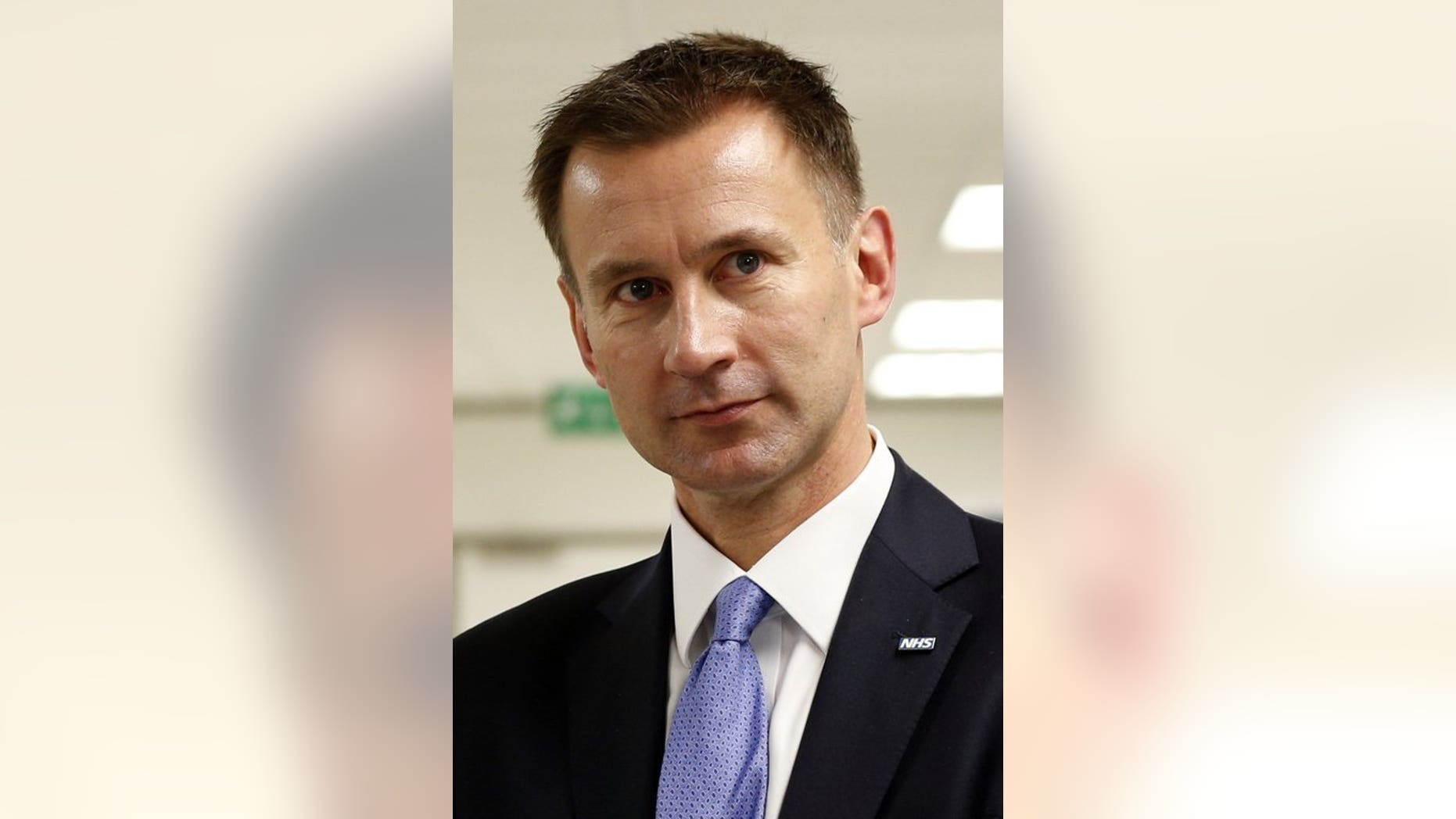 Jeremy Hunt, then Britain’s health secretary, is pictured during a tour of University College Hospital HQ and Education Centre in central London on June 21, 2013. (Associated Press)

With violence against the world’s Christians reportedly on the rise, Britain’s government announced Wednesday that it has commissioned an independent review into the persecution.

The goal of the British plan is to develop practical steps for supporting Christians around the globe, particularly women and children, who are often subjected to sexual violence, Reuters reported.

“So often the persecution of Christians is a telling early warning sign of the persecution of every minority,” British Foreign Secretary Jeremy Hunt said in the statement. “Today I have asked the Bishop of Truro to look at how the British government can better respond to the plight of persecuted Christians around the world. We can and must do more.”

THIS CHRISTMAS, DON'T FORGET TO PRAY AND TAKE ACTION FOR THE PERSECUTED CHRISTIANS AROUND THE WORLD