PEOPLE in Wales will get an ID card to show they've had the coronavirus vaccine, it was revealed today.

The news comes just hours after UK regulators said the Pfizer vaccine was safe to use, paving the way for the rollout of millions of doses this month. 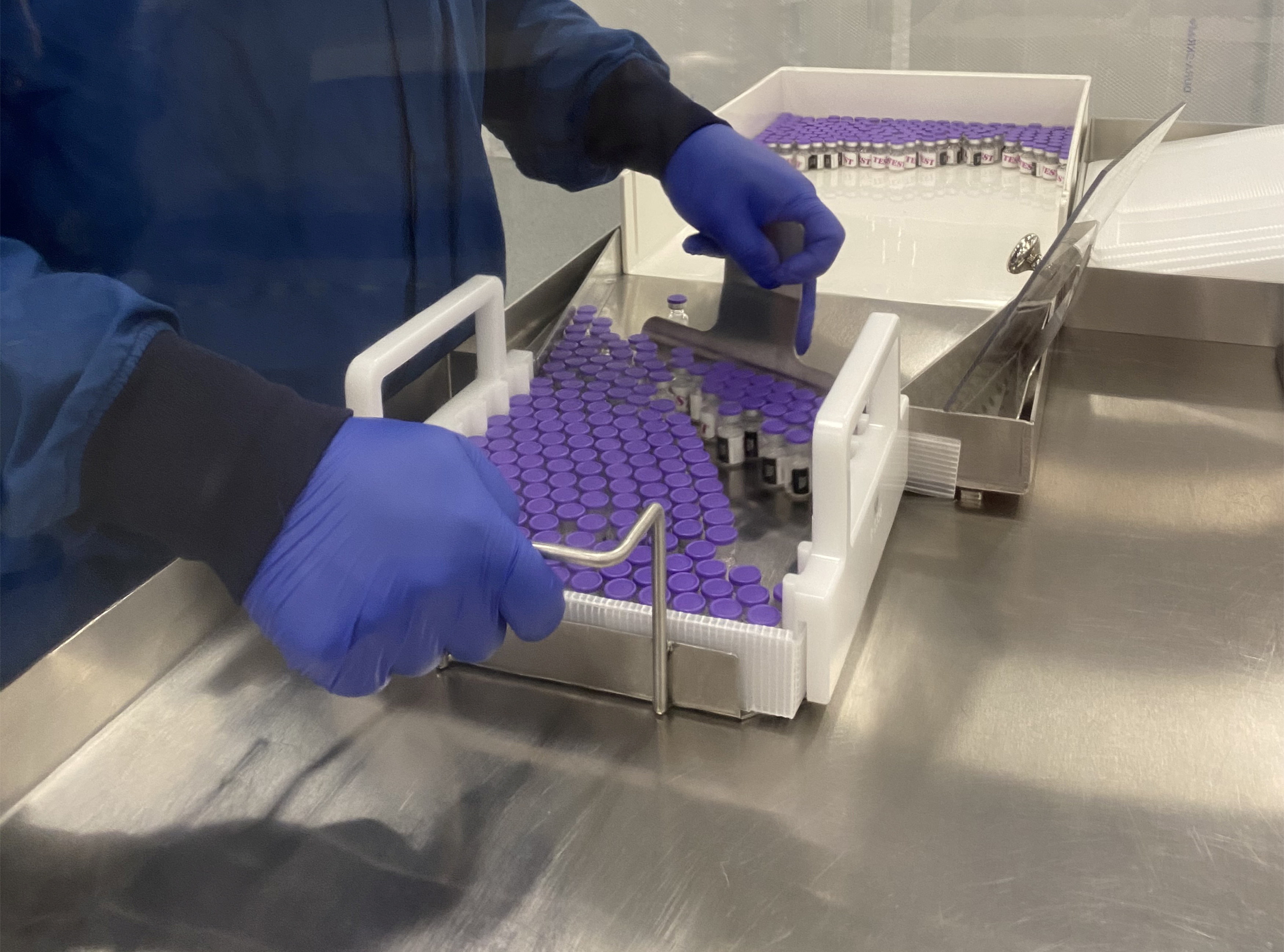 And this morning health minister Vaughan Gething said in a written statement that people would get a pocket sized card to show they have had it.

It will mainly be used as a reminder for people to go and get their second dose, and what to do if they have any side effects.

But the card could set a precedent for proving to businesses and others that they are vaccinated.

He said today: "Those receiving a COVID-19 vaccination will be given a credit card-sized NHS Wales immunisation card which will have the vaccine name, date of immunisation and batch number of each of the doses given handwritten on them.

"These will act as a reminder for a second dose and for the type of vaccine, and it will also give information about how to report side effects."

It's not been confirmed whether England or other areas will get similar cards.

The news came as:

This week it's been suggested that businesses may use the vaccine to turn away people who have not had the vaccine.

Yet ministers have promised there are no plans to make the jab compulsory.

Prof Wei Shen Lim, of the Joint Committee on Vaccination and Immunisation (JCVI), said: "At the moment there is no suggestion that the offer of vaccination should be compulsorily taken up.

"It is always an offer of vaccination and whether somebody wants to have a vaccine or not, whether they are in the NHS or not, at the moment it is a voluntary thing."

He added that the HCVI is "not a policy-making body".

However, yesterday Nadhim Zahawi said restaurants, bars and sports venues might want to use such a system in future.

He said: “We are looking at the technology.

"And, of course, a way of people being able to inform their GP that they have been vaccinated.

"But, also, I think you’ll probably find that restaurants and bars and cinemas and other venues, sports venues, will probably also use that system – as they have done with the [test and trace] app."

But Mr Gove later clarified the Government had no plans to give the green light for activities just for people who have had the jab.

But some were outraged at the prospect of not being able to use certain facilities.

The rollout will likely take months to be completed.

The first doses of the new Pfizer jab – which has today been shown to be safe – will be issued from next week.

800,000 doses will be available at first, followed by millions in December.