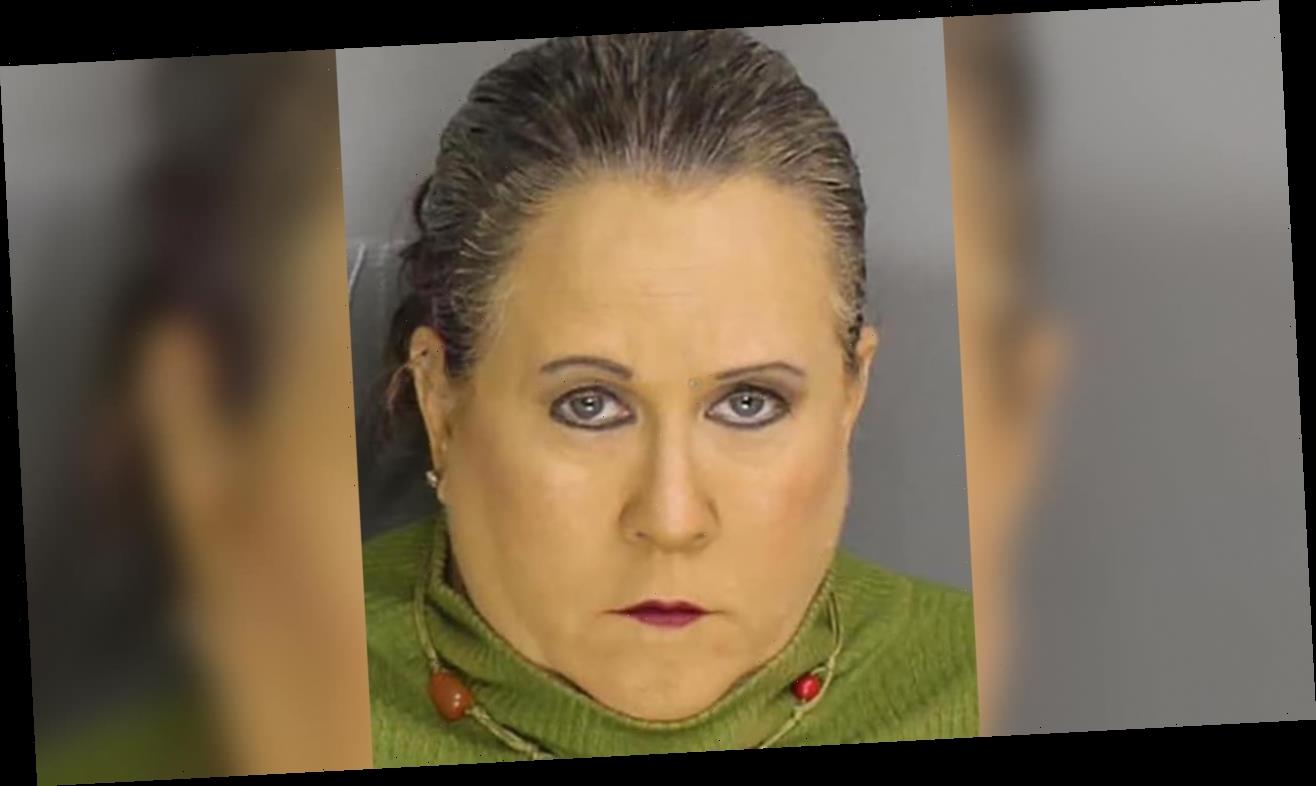 A Pennsylvania woman is facing misdeameanor charges after allegedly sending “deep fake” naked photos and videos of her teenage daughter’s cheerleader rivals in an effort to get them kicked off the team or convince them to kill themselves.

Raffaela Marie Spone, 50, of Chalfont was arrested March 5 and charged last week with three counts of cyber harassment of a child and three counts of harassment, according to Hilltown Township Police Department online records.

Spone was released prior to a preliminary hearing scheduled for March 30 before Magisterial District Judge Regina Armitage.

Last summer, Spone allegedly created doctored photos and videos of at least three teenage members of the Victory Vipers, a competitive cheerleading squad based in Doylestown. The images appeared to show the high school-age girls either naked or in bikinis, drinking alcohol and smoking vape pens, the Philadelphia Inquirer reported, citing an affidavit filed by the Bucks County District Attorney’s Office. 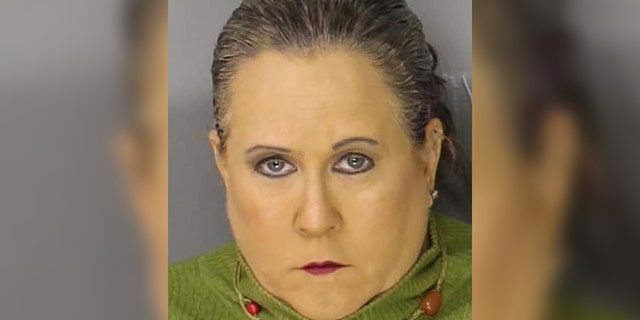 The woman sent the images to their cheerleading coaches in an effort to have them removed from the team and also texted the images to the girls themselves from an anonymous number, telling at least one that she should kill herself, the affidavit says.

Spone’s daughter is on the same team as the three alleged victims, but investigators do not believe she was aware of her mother’s actions.

In July 2020, the parents of one of the alleged victims reported to police that their daughter had been receiving harassing messages from an anonymous number. At least two others on the cheerleading team came forward throughout the course of the investigation conducted by Hilltown police.

Investigators determined the photos and videos were “deep fakes” created by using photos from the girls’ social media profiles and overlaying them with different images to make them look authentic. Police traced the phone numbers back to a website specializing in selling phone numbers to telemarketers, the Inquirer reported.

Investigators subpoenaed information on the IP address, allowing them to track the threatening messages to Spone’s home. Police said investigators found evidence on her cell phone connecting her with the numbers used to harass the girls.

Bucks County District Attorney Matt Weintraub told the Washington Post that Spone was not charged with a more serious felony offense because the doctored photos included skin tone bars to create a “Barbie doll-like effect” to make the girls appear nude, but “with no obvious genitalia.”

Weintraub said Spone faces between six months to a year in prison if convicted.