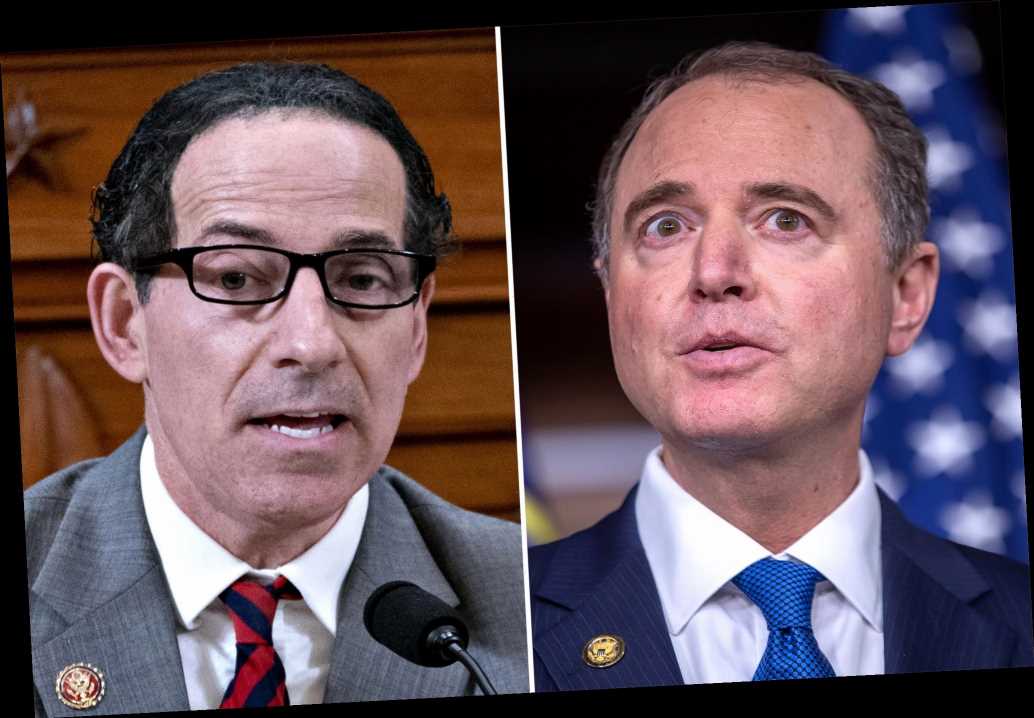 Grassley confuses DC over whether he will handle electoral certification

House Speaker Nancy Pelosi has chosen Reps. Adam Schiff and Jamie Raskin to deliver arguments in the expected challenges to Congress certifying the Electoral College results, she announced ahead of Wednesday’s proceedings.

Pelosi (D-Calif.) made the announcement in a letter to colleagues Tuesday, informing lawmakers that there would be no opportunities for members to speak during the session.

When Republican lawmakers offer objections to certifying specific states, Schiff (D-Calif.) and Raskin (D-Md.), joined by Reps. Zoe Lofgren (D-Calif.) and Joe Neguse (D-Col.), will deliver “our Democratic presentation of the Constitutional, historical and thematic justification for respecting the will of the people.”

The four, according to Pelosi, will provide lawmakers with “a civics lesson about protecting the integrity of our democracy.”

Long viewed as a routine legislative affair, this year’s certification process will be unlike any other. The reason: dozens of House Republicans will be joined by at least 12 GOP senators to object to certifying the results.

It has been commonplace for House lawmakers on both sides of the aisle to challenge the election results during the certification process, something they are permitted to do under the Electoral Count Act of 1887.

What isn’t common, however, is any senator joining the effort, let alone 12.

That will change Wednesday, when Sens. Josh Hawley (R-Mo.) and Ted Cruz (R-Tx.) lead a group of Republican colleagues in objecting to the certification of at least three states: Arizona, Georgia and Pennsylvania.

States like Michigan, Wisconsin and Nevada could also be added.

The Electoral College went 306-232 for Biden, but President Trump has alleged that widespread fraud tipped the results in must-win swing states. Courts have rejected those claims, and Trump has refused to concede.

The effort is not expected to be successful in overturning Biden’s victory and has largely been criticized as a litmus test for lawmakers’ support for Trump, though Cruz has argued that his only motivation was to launch a commission on voter fraud.

Wednesday’s session will be presided over by Vice President Mike Pence, whose duties include presiding over the Senate.

His main responsibility will be opening the sealed certificates from each state and passing them on to tellers to read aloud to lawmakers in the House chamber.

After the results are read, Pence will ask if lawmakers have any objections.

If an objection is recognized, vote counting is halted and lawmakers are sent back to their respective chambers for two hours of debate on the results in that state.

Both chambers then vote on whether to sustain the objection.

For the results of a state to be overturned by Congress, both bodies would need to come up with simple majorities to reject the state’s results.

This would need to happen in multiple states to push President Trump over the edge and allow him to reclaim the presidency, something that is highly unlikely with a Democratic-led House and Senate Majority Leader Mitch McConnell (R-Ky.) wholly opposed to objecting the results.