The widow of PC Andrew Harper has said she ‘will not back down’ during her vision to create a new memory in her husband’s name.

Lissie Harper will be granted access to Government lawyers as part of her campaign to create Harper’s Law in her husband’s memory.

The law would mean those who kill emergency workers due to a criminal act are jailed for life. 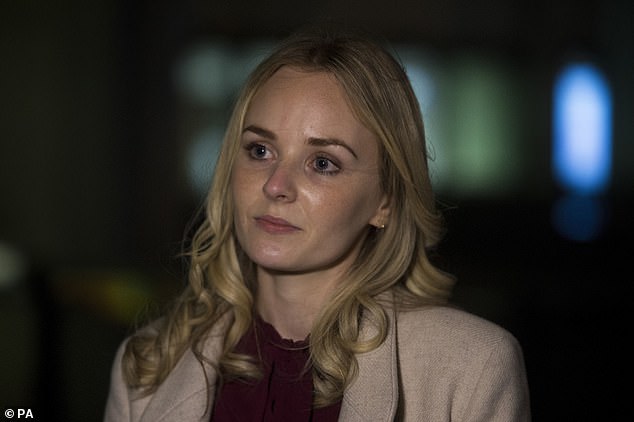 Her campaign was launched after three teenagers responsible for her 28-year-old husband’s death were handed determinate prison sentences for manslaughter.

Mrs Harper, 29, said: ‘Our world now is very different but there are still attacks on emergency workers and unfortunately deaths, and that has only made me more determined to make a change.

‘We spoke about creating a taskforce to get to what Harper’s Law will be and how we get there.

‘This may take a year, it may take a couple of years, but I am certainly not going to be backing down into this not happening because this is too important.’

She added: ‘My foot isn’t going to leave the pedal. Hopefully the discussions with the legal team will happen very soon… I will be keeping the pressure on, no doubt about that.

‘We know it’s not going to be a quick thing, and I am under no illusions that there are other things going on.

‘But why would I stop? Some people have said it may be difficult or it might take a long time. So what? Just because something is difficult, doesn’t mean it shouldn’t be done.’

PC Harper had been married for just four weeks when he was caught in a tow strap attached to a getaway car and dragged to his death last year.

The Thames Valley police officer was responding to a late-night burglary in Sulhamstead, Berkshire. 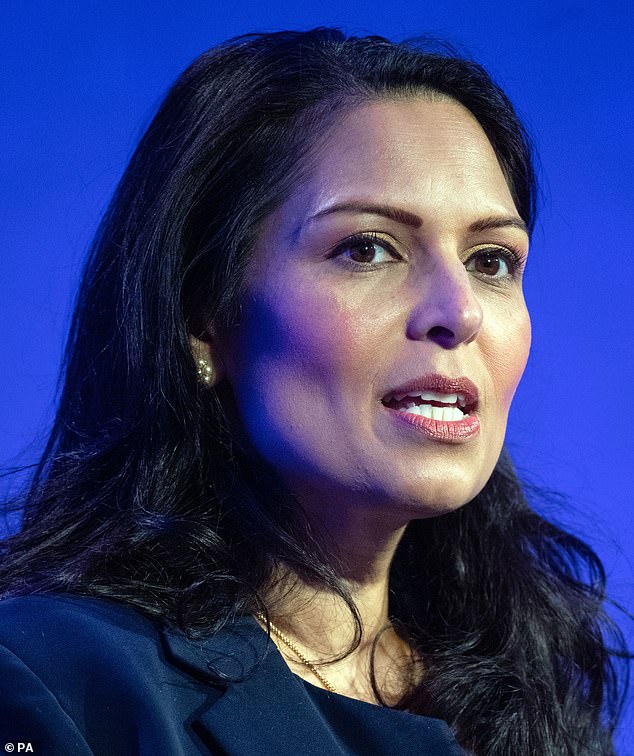 Getaway car driver Henry Long, 19, and his two passengers Albert Bowers and Jessie Cole, both 18, were cleared of murder and found guilty instead of manslaughter.

Long is set to appeal against his 16-year sentence, while Bowers and Cole are appealing against both their convictions and 13-year sentences.

In a separate move, following a referral by the Attorney General, Court of Appeal judges will also consider whether the jail terms were too lenient.

This is calling for people who kill police officers to face a minimum of 20 years in prison. 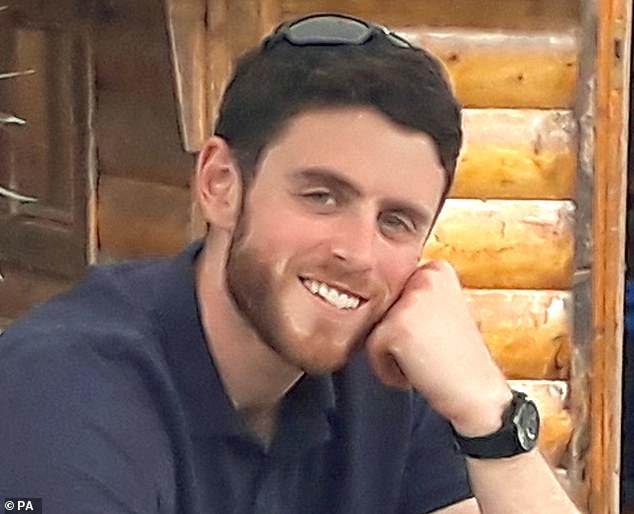 Mrs Harper previously sat down for talks with Mrs Patel and Mr Buckland in September, when she said the pair signalled their support for her campaign.

Monday’s meeting was their first since the death of Metropolitan Police Sergeant Matt Ratana who was fatally shot as he prepared to search a handcuffed suspect in Croydon.

He was described by Mrs Patel at the Tory party conference last month as representing ‘the very best of us’.